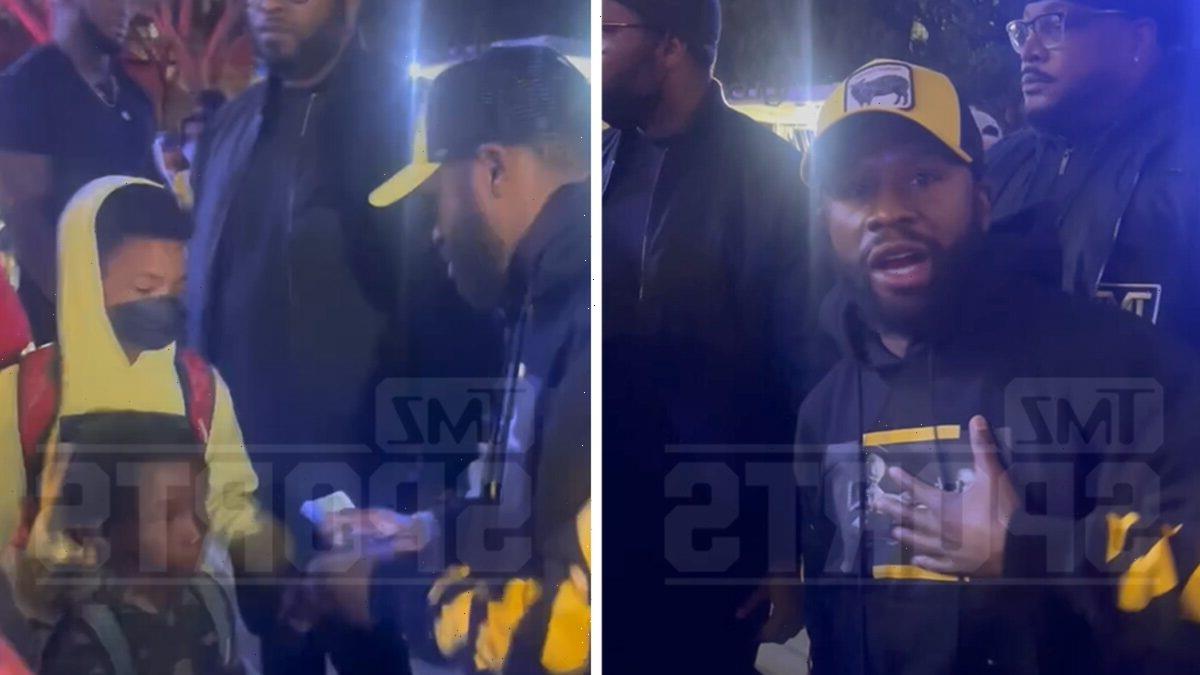 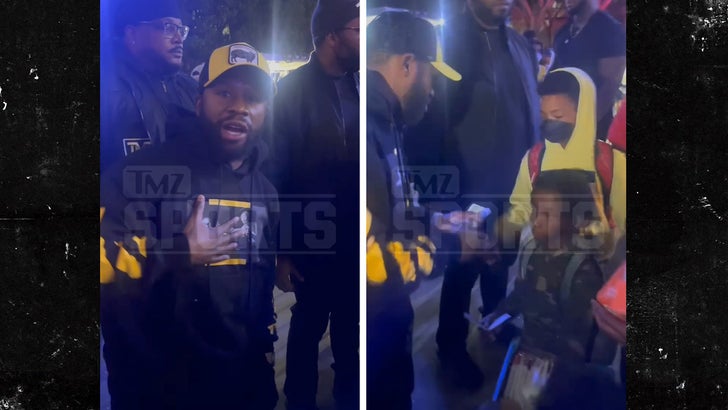 Christmas wrapped up nearly two months ago, but Floyd Mayweather still did his best Santa impression outside of the Lakers game on Tuesday night … doling out $100 bills to kids!

The legendary boxer filmed the super generous act … saying “I’m all about giving back to the kids” as he forked over cash to youngsters who were trying to sell candy bars at Crypto.com Arena. 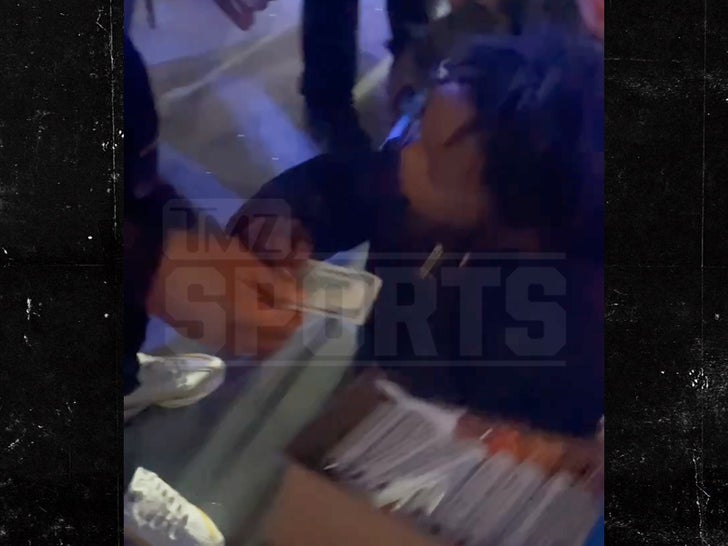 In total, Floyd handed over $400 or $500 to the kids … and he didn’t blink an eye parting ways with the money — adding, “The kids out here selling candy, they ain’t doing nothing wrong.”

Floyd then promised to repeat the gesture “every time” he sees them at the games going forward.

It should be noted … Mayweather did not take any candy in return for the cash, a sign that he’s taking his upcoming exhibition match later this month pretty dang seriously.

As for inside of Crypto.com Arena … well, let’s just say Money’s postgame interaction with the kids was much more entertaining — ’cause L.A. got blown out badly in front of Mayweather by the Milwaukee Bucks, 131-116.