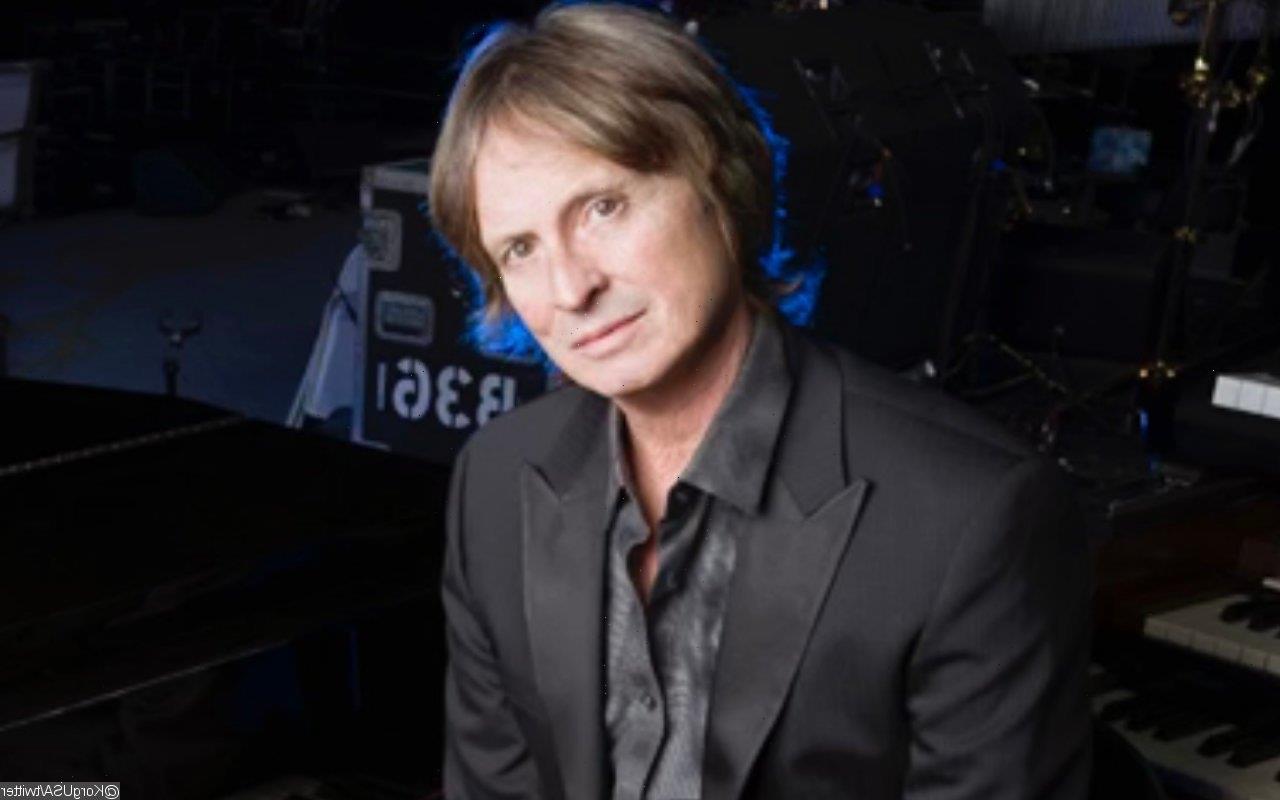 The musician, who also served as a keyboardist for David Lee Roth’s band, passed away on June 19 from complications related to his marathon cancer fight.

AceShowbiz –Brett Tuggle has died at the age of 70. Following the passing of the former Fleetwood Mac and David Lee Roth Band keyboardist after a long cancer battle, tributes were flowing on Monday night, June 20, including from fellow rocker Rick Springfield.

Rick tweeted longside a selection of photos of the pair from over the years, “Our sweet Brett Tuggle made it home tonight. God bless his beautiful spirit.”

Journeyman keyboardist Brett did two decades in Fleetwood Mac during their reunion era and served as a founding member of the David Lee Roth Band in the 1980s. He died June 19 from complications related to his marathon cancer fight, and was survived by his son Matt and daughter Michelle.

Matt told Rolling Stone, “He was loved by his family so much. His family was with him throughout the entire time of his illness. He was a lovely father. He gave me music in my life.”

He entered Fleetwood Mac’s world in 1992 when he landed a gig with Mick Fleetwood’s side project the Zoo and remained in the band’s orbit through Lindsey Buckingham’s solo tour late in 2021.

While introducing his band at Washington DC’s Warner Theater on September 14, 2021, Lindsey said of Brett, “This guy is just a master. He is a superb keyboardist, bassist, guitarist, singer. And he also brings so much clarity and integrity. There’s no way in the world we could do this without him. We’ve never been able to do it without him, nor could we in the future. We love him to death.”

Brett grew up in Denver, Colorado and fell in love with music as a youth. He told Rolling Stone in 2020, “Like everyone else in the country, we got sucked in by the surf scene. The Beach Boys were a huge influence in junior high. I got sucked into the harmony thing with them. And like everybody else, pretty much, I saw The Beatles on TV and things were never the same.”