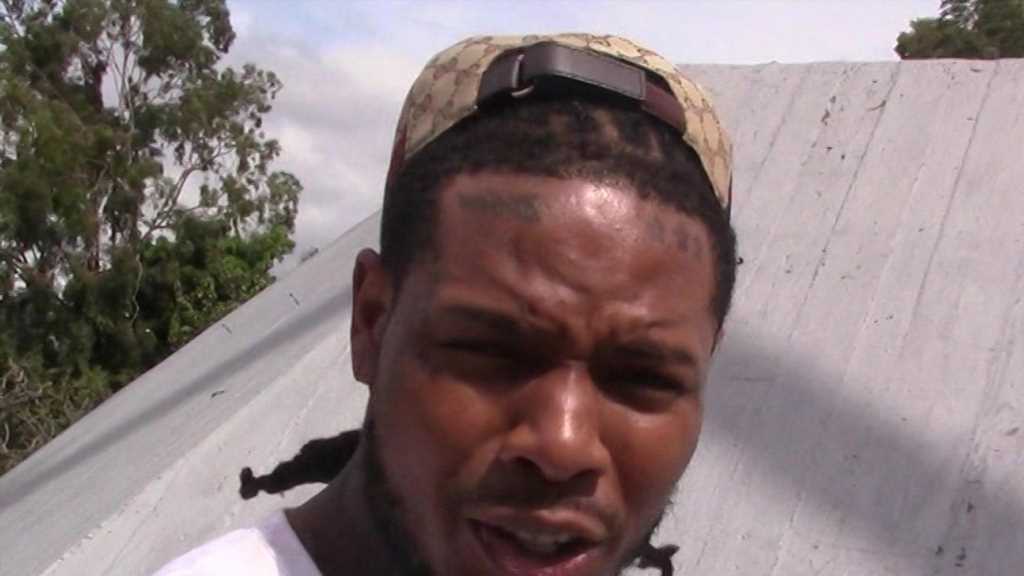 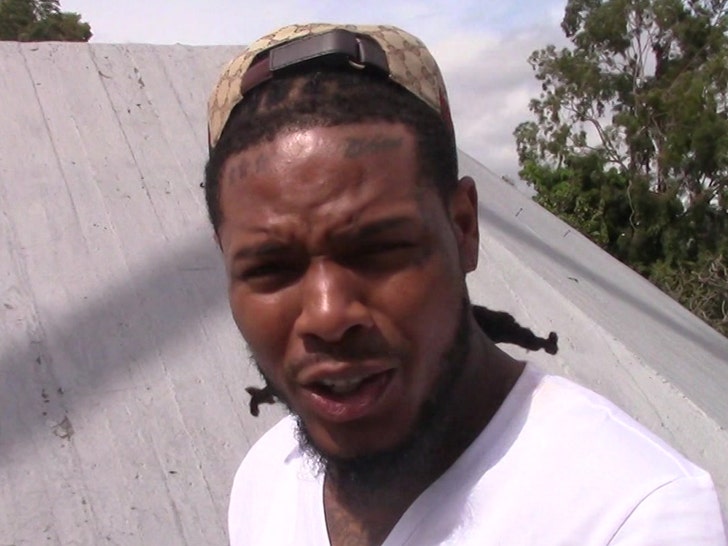 8:27 AM PT — According to legal docs, obtained by TMZ, Fetty and others distributed more than 100 kilograms of cocaine, heroin, fentanyl and crack cocaine across Long Island and New Jersey. The feds claim the drugs were first obtained on the West Coast and used USPS vehicles with secret compartments to smuggle them East.

The docs say during their investigation, they obtained $1.5 million in cash, 16 kilograms of cocaine, 2 kilograms of heroin, fentanyl pills, pistols, handguns and a rifle.

If convicted, the defendants could face life in prison.

7:57 AM PT — Fetty’s attorney, Navarro Gray, tells us, “We pray that this is all a big misunderstanding. He sees the judge today. Hoping he gets released so we can clear things up expeditiously.” A rep for Rolling Loud tells us they had no prior knowledge of Fetty’s legal issues.

Fetty Wap was supposed to perform at Rolling Loud, but his set never happened … and it’s all because the feds grabbed him before he hit the stage.

Law enforcement sources tell TMZ, Fetty was taken into custody by the FBI at Citi Field in New York Thursday. We’re told he was arrested on federal drug charges, though the specifics aren’t yet known. 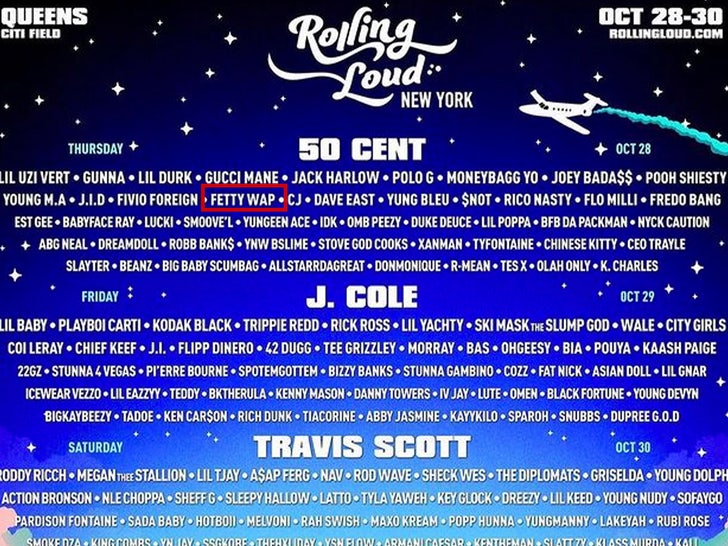 Fetty has mostly stayed outside of the spotlight in the last few years, so the Rolling Loud set would have been a big deal for him and his fans.

As for the rest of the festival, it wasn’t without big moments on its first night. Thursday’s headliner, 50 Cent, brought out DaBaby for a surprise appearance … DaBaby’s first return to the RL stage since the homophobic remarks he made at the festival in Miami.

We’ve reached out to a rep for Fetty Wap for comment on the arrest … but so far, no word back.