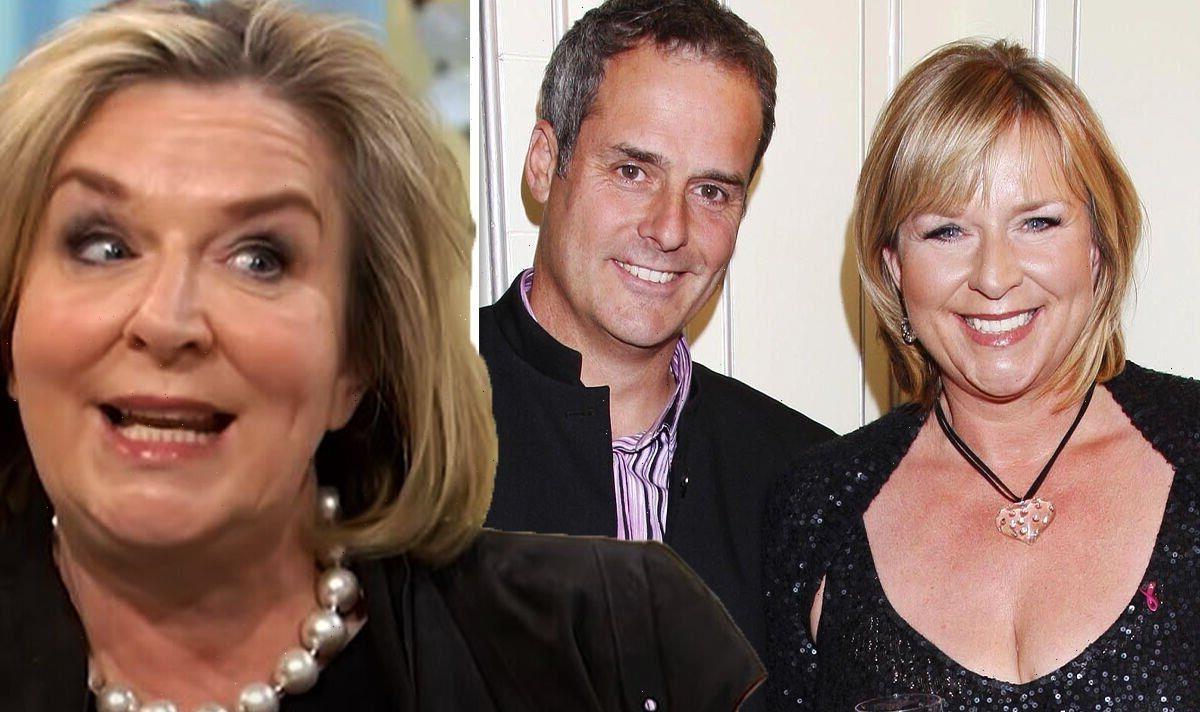 Fern Britton opens up on her first marriage ending

Fern Britton has told how she can “look back and laugh” at her marriage to ex-husband Phil Vickery, more than two years after announcing their split. In a new interview, the former This Morning host, 65, revealed she has completely ruled out marrying for a third time as she reflected on looking back at her marriage.

No way will I get married again

Fern candidly admitted she’s happy being single and isn’t looking for a relationship any time soon.

She said: “Being single has been liberating. I like being on my own.

“I wouldn’t consider dating again at the moment.

The best-selling author told how now she has closure from the end of her marriage to the TV chef. 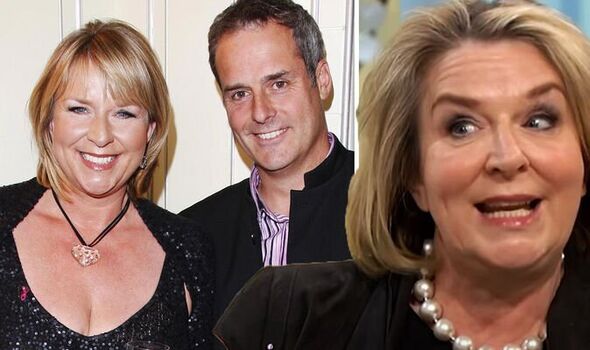 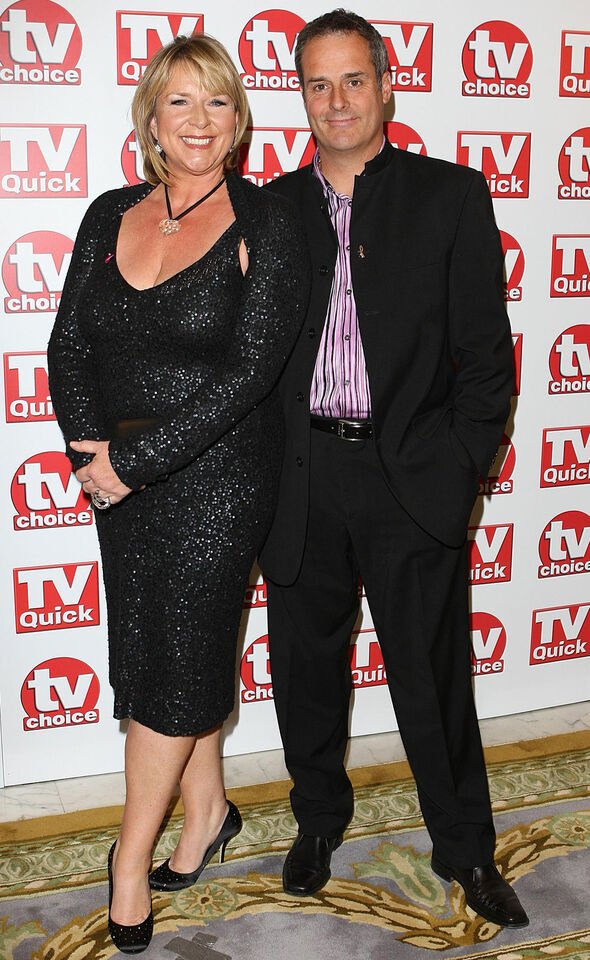 Fern continued: “Looking back at my marriage it’s like a closed chapter after 20 years.

“I can think about the good things and laugh.”

However, she firmly ruled out walking down the aisle for the third time.

She firmly stated: “No way will I get married again,” she told Saga Magazine. 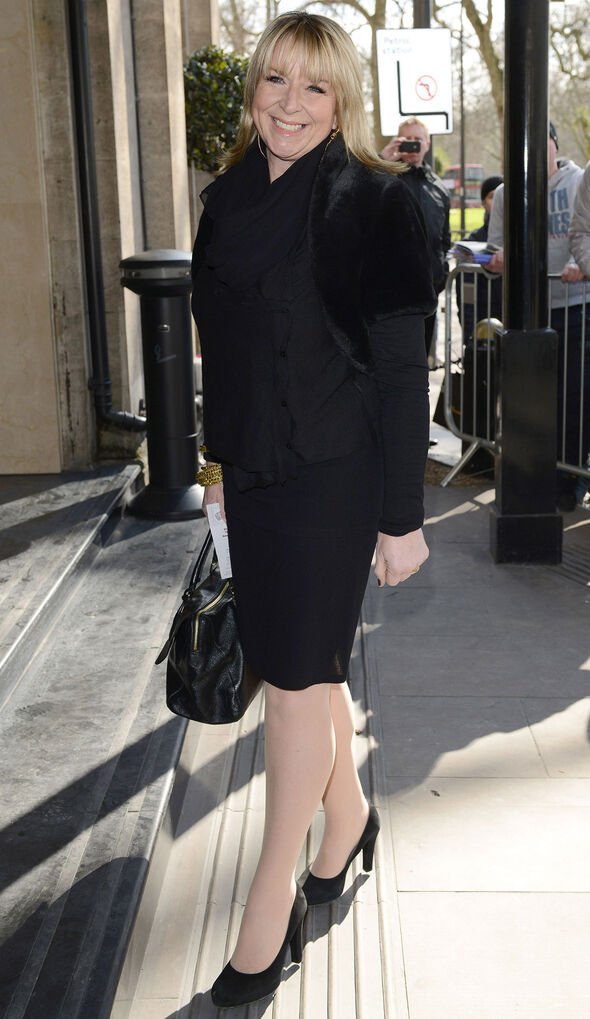 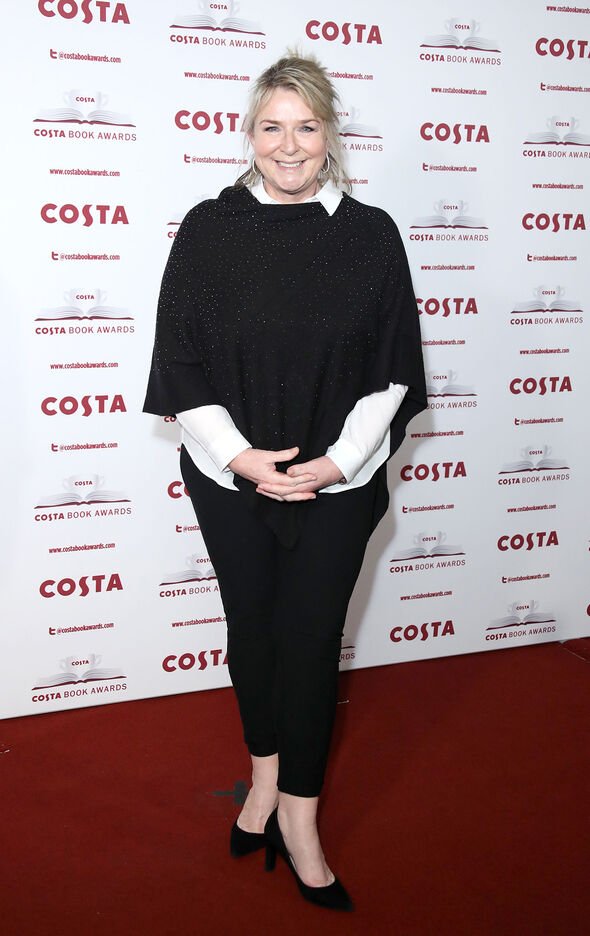 Nevertheless, Fern cheekily quipped that she wouldn’t say no to a “millionaire with a flashy car and diamond ring”, adding that they’d “have a big party”.

Fern and Phil first met while hosting Ready Steady Cook together in 1999.

The pair then tied the knot the following year before welcoming their daughter Winnie in 2001.

They later became co-stars on This Morning, which Fern hosted for a decade from 1999.

Phil made his debut as the show’s resident chef back in 2006.

In January 2020, the couple announced they were parting ways following 20 years of marriage.

In view of Fern’s 62,000 followers, she wrote: “After more than 20 happy years together, Phil and I have decided to go our separate ways.

“We will always share a great friendship and our lovely children.

“We would appreciate it if our privacy is respected at this time. Thankyou for your continued kindness and support.”

The former couple share twin sons Jack and Harry, 25, and a daughter Grace, 22.

Read the full interview in this month’s Saga magazine, on newsstands now.