Farrah Abraham has sage advice for Bristol Palin – leave “Teen Mom” if she can’t handle how she’s being portrayed … as a Farrah wannabe.

We got Farrah out Thursday at LAX and she bristled at Bristol’s verbal attack this week, when she blasted MTV … “All they want with my little segment each week is some fake fill-in Farrah Abraham/Jerry Springer BS.”

Bristol griped that the program fails to showcase her work ethic — a single mother who juggles parenting 3 kids all by her lonesome.

Farrah — who was initially shocked when MTV picked Bristol — says it all boils down to 2 things … she’s not cut out for reality TV. 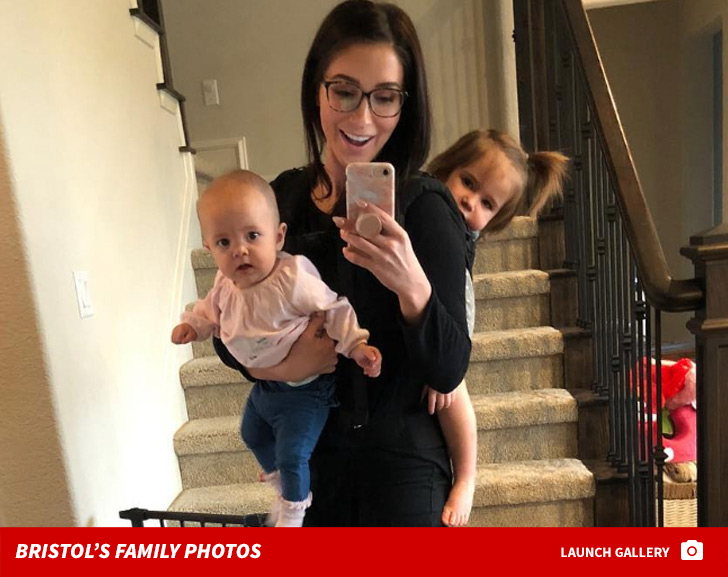