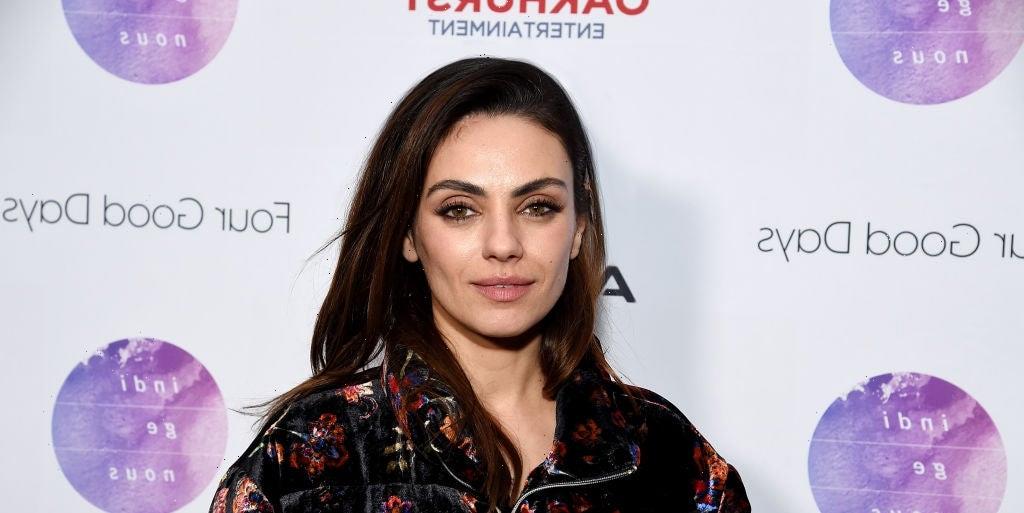 Mila Kunis and her husband Ashton Kutcher are featured on the latest cover of Architectural Digest. Exciting, right? Well, aside from fans being totally confused about their home decor, they have also been commenting on whether Mila’s head looks like it was…added on using Photoshop (?!) in post production.

Before we get to the cover image, Mila explained the design choices she and Ashton made, saying, “We wanted the house to look like an old barn, something that had been here for decades, that was then converted into a house. But it also had to feel modern and relevant.” 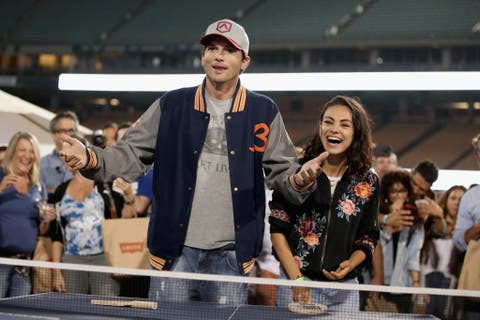 The property, which the couple designed together by compiling their own Pinterest boards and then comparing, has taken five years to build from scratch and is, according to Mila and Ashton, entirely sustainable.