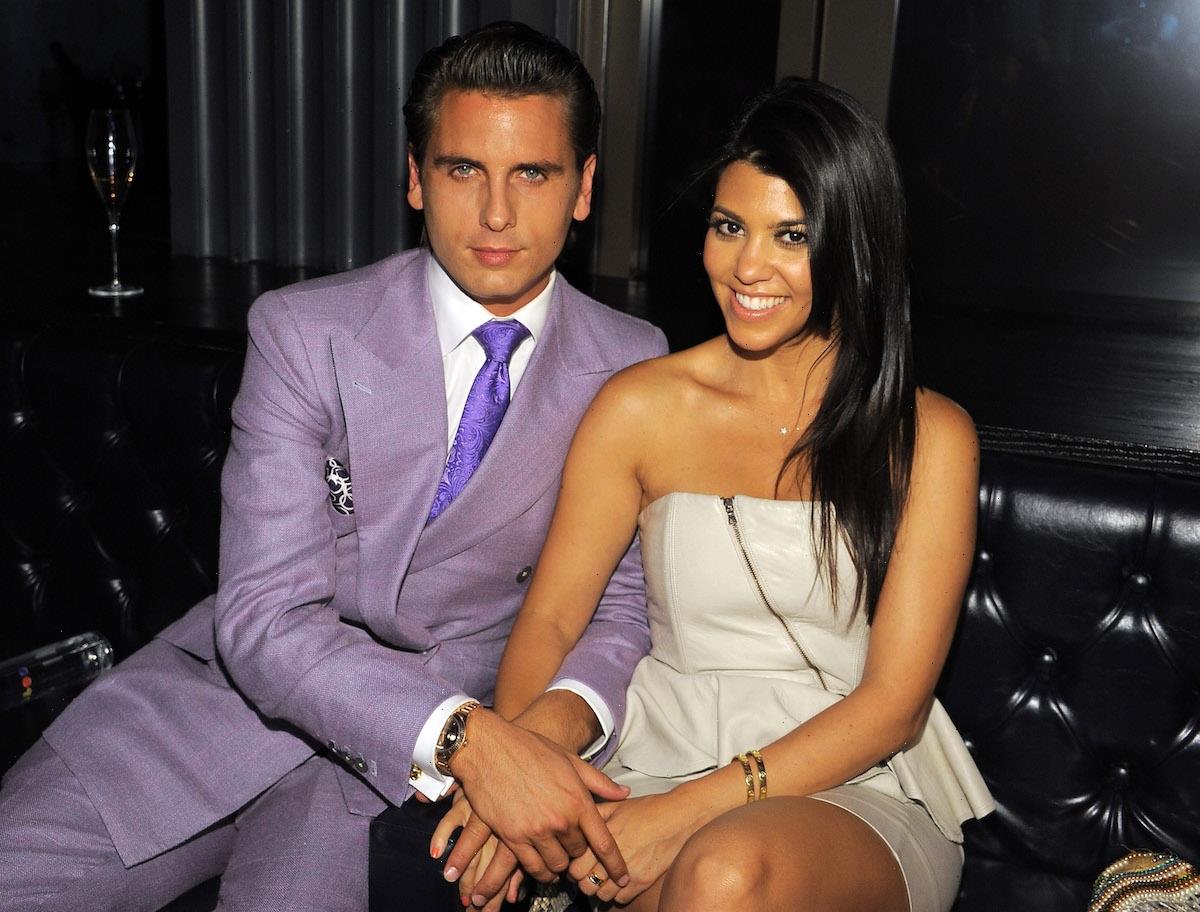 Kourtney Kardashian fans are still furious with her former partner, Scott Disick, for making critical comments about her weight on an episode of the Keeping Up With the Kardashians spinoff Kourtney & Kim Take Miami. Here’s what Disick said and how fans are reacting nearly a decade later. 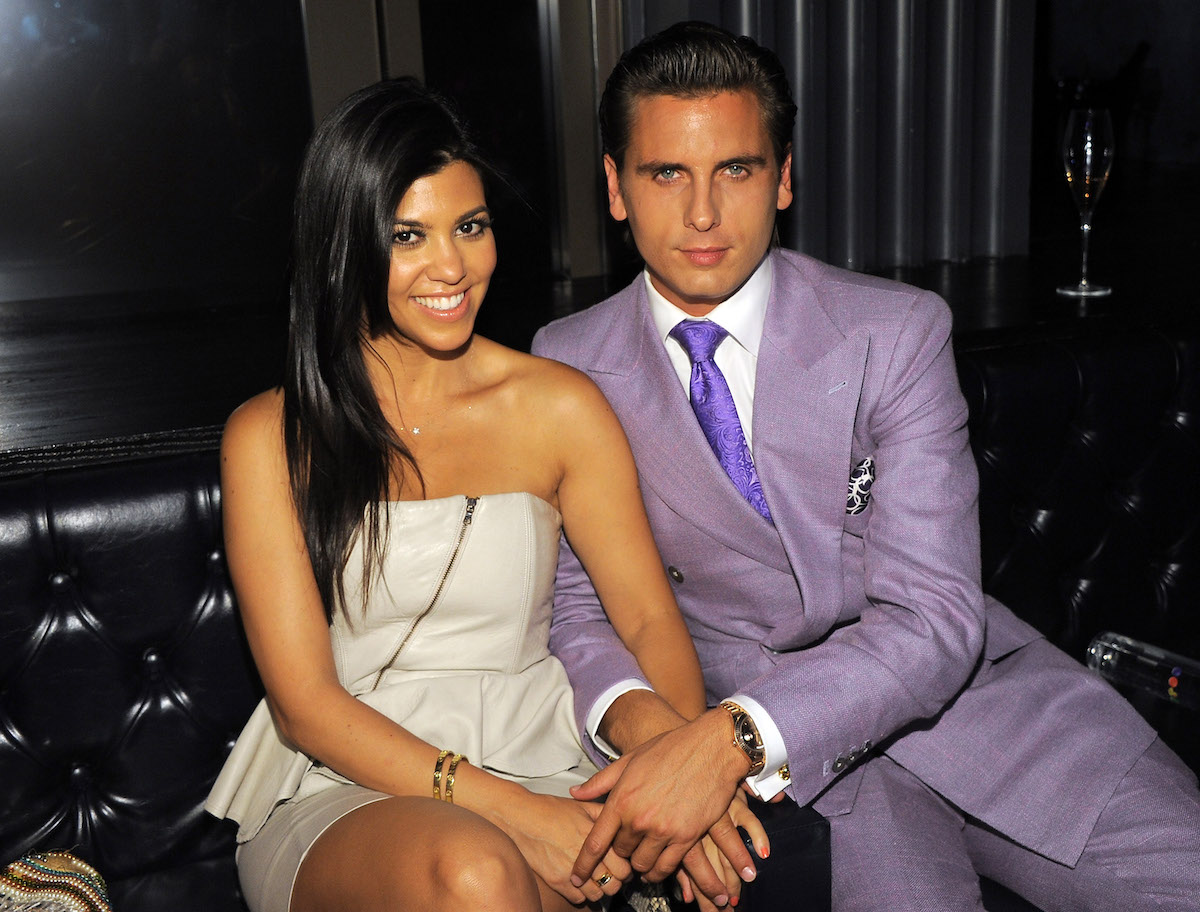 In an episode of Kourtney & Kim Take Miami that aired in March 2013, Scott Disick criticized Kourtney Kardashian’s weight shortly after she gave birth to their second child.

Kardashian stepped onto a scale on camera, revealing that she weighed 115 pounds. She said that she probably weighed 95 pounds when she first met Disick, to which he replied (per Us Weekly), “I feel like 93 is the dream. Your body was banging when I first saw you on the beach with that little a–.”

Disick continued to make negative comments about Kardashian’s weight throughout the episode. When Kardashian asked why he cared about her weight, he said, “Why wouldn’t I care? You’re my piece of machinery!”

Away from his partner, Disick told the cameras, “Right now seems to be probably the heaviest she’s ever been, not pregnant … I just think that she would feel better if she got back into the shape that she feels the most comfortable in.”

Although she brushed off most of his remarks, Kardashian finally broke down in tears by the end of the episode. “You are so crazy,” she told Disick. “I’m trying to do this the healthy way.” To which he responded, “Do it the healthy way, just do it faster.”

A Reddit thread from February 2022 shows fans are still outraged over Scott Disick’s weight loss comments to Kourtney Kardashian nearly a decade later. A fan shared a video clip of the Kourtney & Kim Take Miami scene and titled it, “The audacity that Scott has in this video is insane. Like it baffles me.”

The top comment on the post with over 200 likes says, “This is horrible. Such misogynistic behavior 🤢 She just had a baby. Her focus should be on her mental health and physical well being. Not on losing weight as fast as possible to be Scott’s ‘piece of machinery.’”

Another fan speculated about what Disick said to Kardashian behind closed doors by commenting, “I’m sitting here thinking that if this is the s— he would say on camera knowing the world would see what was he saying when he wasn’t on camera?”

“THIS is one of many moments people forget when they say they want them back together,” one fan pointed out. “He put so much negativity into her life. He teared her down. He behaved like she got herself pregnant. He is a peace of s—.”

The reality star apologized, then doubled down on his comments

After seeing Kourtney Kardashian cry and consulting with her sister Kim Kardashian, Scott Disick apologized for his critical comments. “I’m sorry, doll. You’re a good-looking lady,” he said at the end of the episode. “You’re proportioned properly, you got a beautiful kneecap and a gorgeous little face.” Later, he told the cameras, “I love her, not her weight.”

But the reality star seemingly doubled down on his remarks the night the episode aired. Disick tweeted, “Never realized how upset people get when a person makes a comment about weight.”

He immediately posted another tweet that read, “P.s anyone who has to much to say probably had to much to eat. #fata–es.”