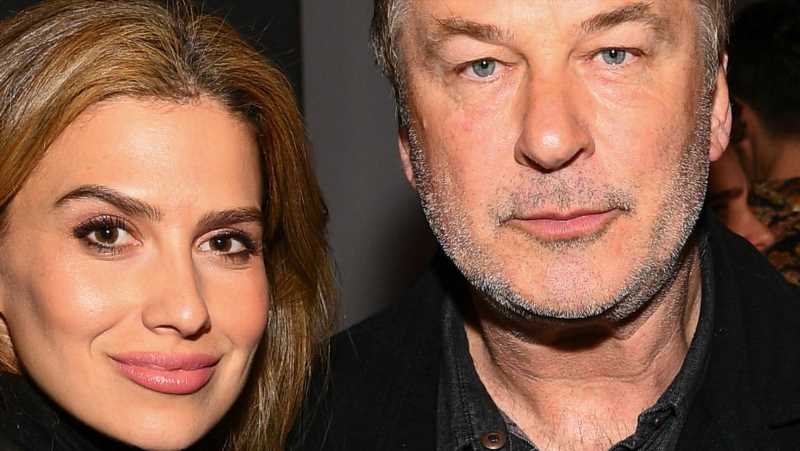 Alec and Hilaria Baldwin have announced their newest joint venture — a podcast — and fans aren’t happy. After Hilaria teased on June 2 that she and her husband of nearly a decade were working on a project together, a new Instagram account for the podcast revealed the news on June 3. Called “What’s One More?” — clearly a play on the fact that the controversial couple have six children together — the podcast will cover a range of topics. The announcement post says “What’s One More?” will “have conversations with celeb friends, specialists, authors and various guests about relationships, parenting, charity, and how we can inspire others to be better and do more.”

Fans seemed pleased in the comment section under Hilaria’s post teasing the new podcast on June 2, but now that folks are aware of the content they’re about to receive from the couple, people are not happy. “It’s honestly hysterical to me that anyone thought this was a good idea! Only someone as certifiably insane as Hillary from Boston would actually believe that anyone would listen to these two,” one critic wrote. Other people were commenting on the fact that their disapproving comments seemed to be getting deleted from the post.

There are a few reasons as to why people are so displeased by the new podcast. Keep scrolling to find out why.