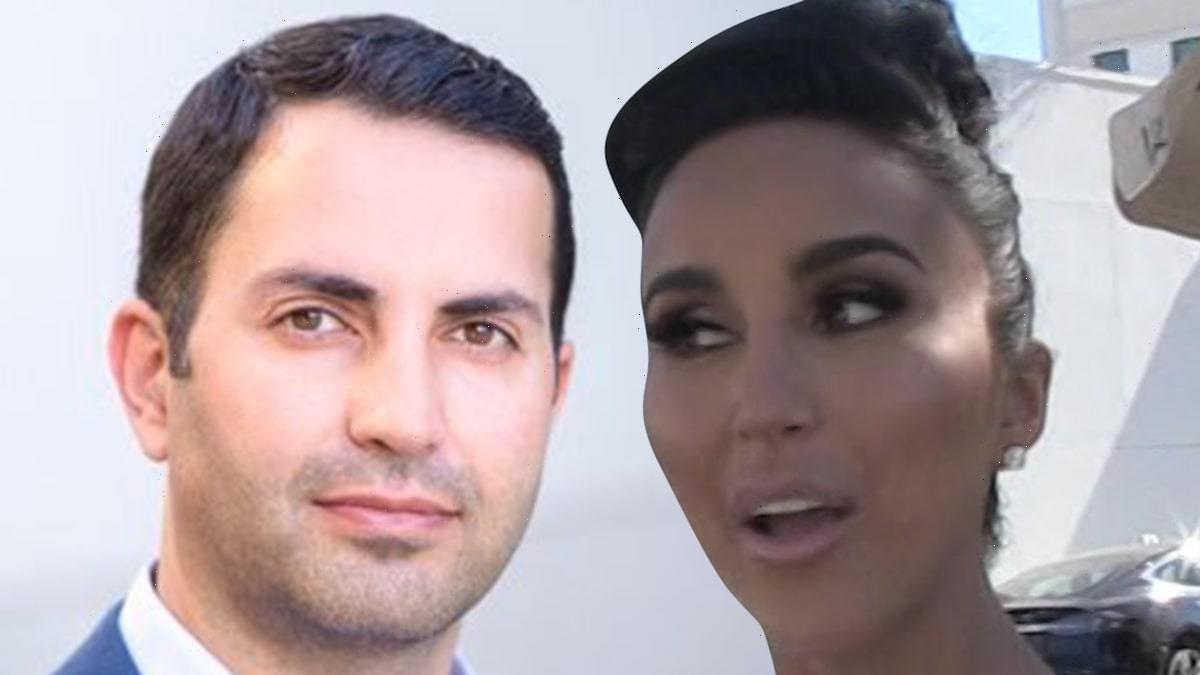 Lilly Ghalichi and her husband have a headache to deal with in the middle of their Caribbean getaway … because their Los Angeles home was broken into while they’re abroad.

Law enforcement sources tell TMZ … crooks busted into the L.A. area home where the former “Shahs of Sunset” star and Dara Mir live. The Friday evening heist was well-timed because the couple’s out of town, and that might not be a coincidence.

Lilly’s been posting a lot on social media from Saint Barts, and we’re told the suspects could have noticed her vacay posts and then targeted her home.

Our sources say there are 3 suspects, 2 men and 1 woman, dressed in all black with black beanies. The 2 guys broke windows at the house, while the women in their crew were the lookout.

We’re told when they attempted to gain entry by breaking a window in the master closet, they triggered the alarm.

Our sources say the siren sent the suspects scurrying from the property, without taking anything from the home. They took off on foot while neighborhood security and cops gave chase … a police helicopter was even involved in the search.

We’re told the couple has since hired 24/7 armed security at the property.

Our sources say detectives have a few potential leads on the suspects, but no arrests yet.

We reached out to Lilly and Dara … so far, no word back.