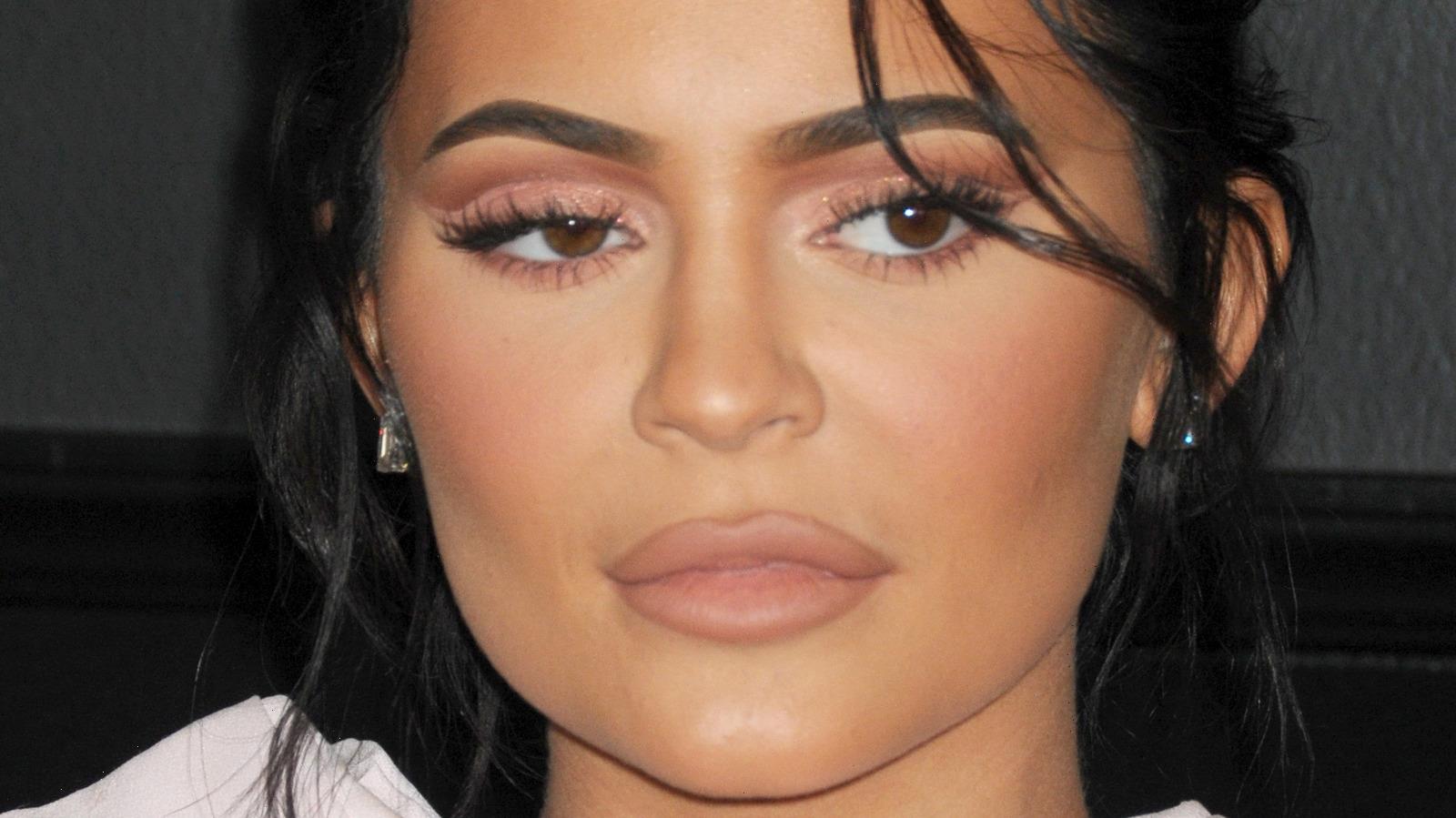 Kylie Jenner has always been open about the idea of expanding her family, but it looks like she might be expecting another baby with boyfriend Travis Scott.

Motherhood has always seemed to suit Kylie, as she told the Evening Standard in 2018 (via People): “I feel like it’s just been so amazing, and so much fun. I’m learning so much more about myself and life, and it’s been such a great experience. Of course there’s hard times and stuff … even in the beginning, just not sleeping, the nights, like, baby blues … and all the ups and downs.” She added that she couldn’t wait until her daughter Stormi could come with her everywhere — fast forward three years and this mother-daughter duo is attached at the hip!

As for having more kids, Kylie admitted she definitely felt pressure from those around her to add to her family. “My friends all pressure me about [having another child]. They love Stormi. I definitely feel pressure to give her a sibling, but there’s no plan,” she told Harper’s Bazaar in February 2020.

Still, Kylie has always discussed wanting more children, and having a brood of kids was always on her radar. And now, it seems like Baby No. 2 is finally happening. Keep reading for more details.

How far along is she? 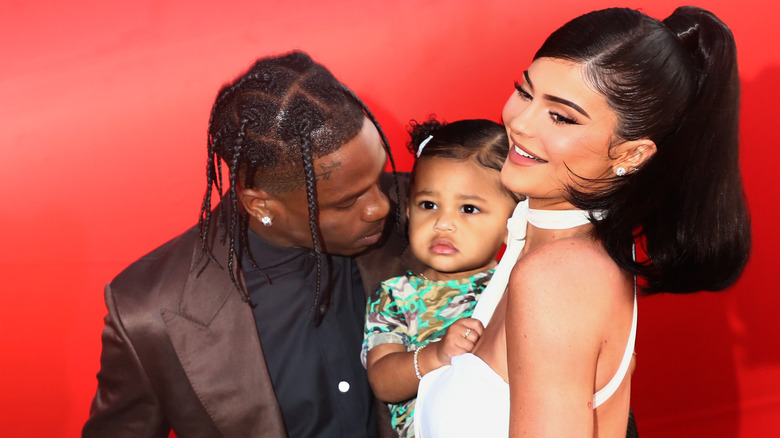 Kylie Jenner is pregnant again and expecting her second child with boyfriend Travis Scott, according to Page Six.

A source told the outlet that the family is “thrilled” and it seems like she fueled pregnancy rumors all summer. She was spotted in an “extremely baggy shirt” in Idaho and ordered sushi without raw fish, both of which sent fans into a frenzy (since you’re not supposed to consume raw fish while pregnant). But according to the outlet, Kylie then posted a photo of a lychee martini and raw fish ceviche on her Instagram story to perhaps confuse her followers — because why wouldn’t she want to keep fans guessing?

However, Kylie is in the “very early stages” of pregnancy, per TMZ. She seems over the moon that daughter Stormi will have a sibling, as a source told Us Weekly, “She has been trying for almost two years to get pregnant. She has always wanted another kid close to [her 3-year-old daughter] Stormi’s age.” Kylie kept her entire pregnancy with Stormi a secret, so this news is a welcome surprise for fans!