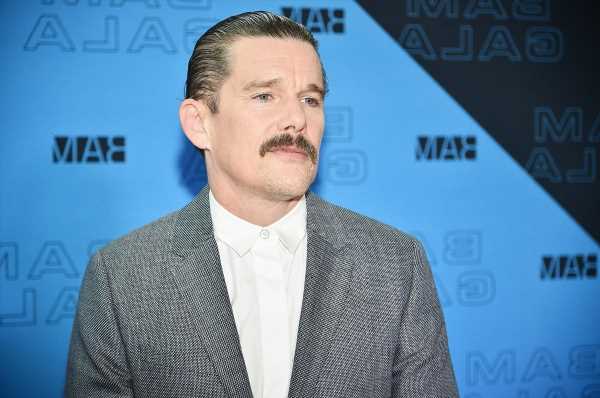 Actor Ethan Hawke has been involved in a couple of films nominated for an academy award. Still, however, the Training Day star doesn’t do a film just because it might win an academy award. In fact, Hawke revealed that he looked down on those kind of Oscar-bait movies. 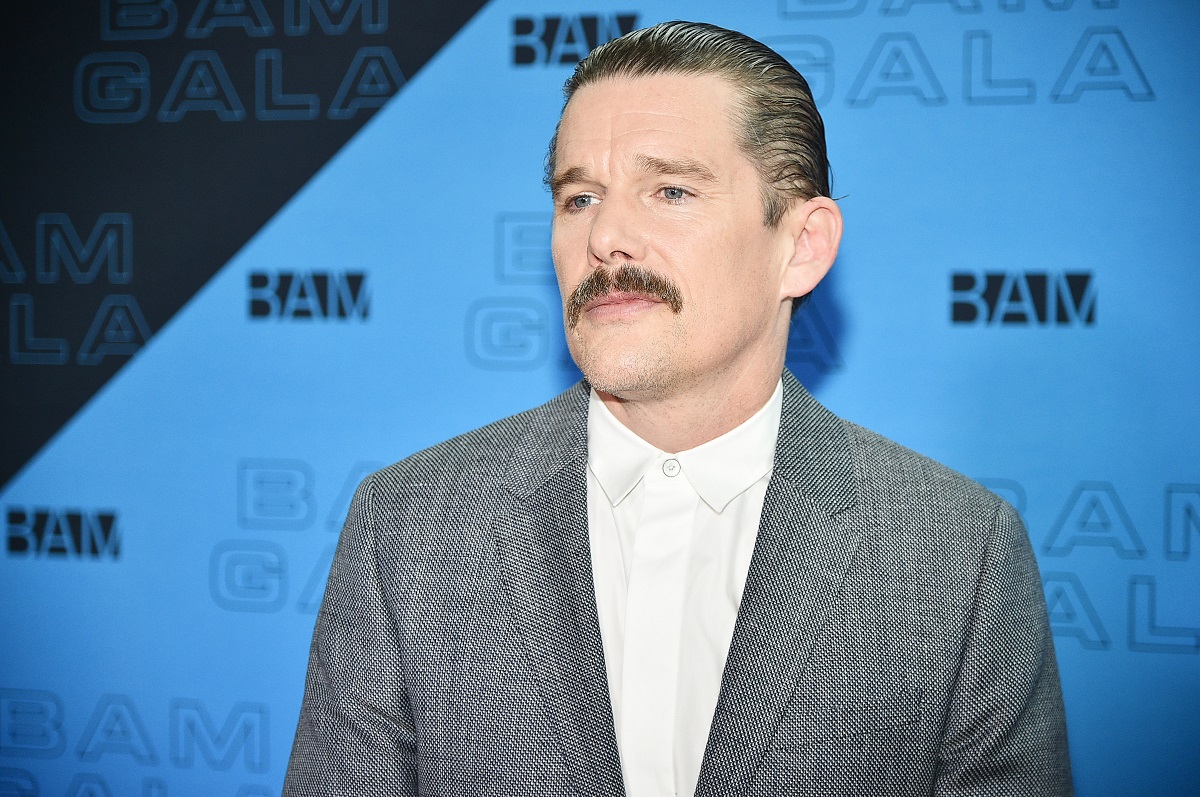 The success of a film is usually measured by how much money it generated at the box office. But for Hawke, the Oscars offered a different means of gauging a movie’s quality. In an interview with Vanity Fair, Hawke was asked what he felt about the Oscars maybe adding a most popular film category. As the name implies, this category would’ve voted what film was deemed the most popular of that year.

Hawke, however, was opposed to the idea.

“There already is a popular Oscar. It’s such a dumb thing to say. The popular Oscar is called the box office,” he said.

The star then went on to illustrate his point by detailing the significance of the Oscars.

“Mission Impossible already won the popular Oscar. The Oscars, awards shows, critics’ prizes, all designed to help people have some barometer besides money for success. That’s the design of it,” he shared.

An Oscar, he felt, was also a good recommendation for certain movies that may not have gotten a look otherwise.

Hawke may have starred in a few Oscar-nominated films, but he didn’t do so for the sole purpose of winning an Oscar. Speaking to Den of Geek, the actor shared his opinion on movies that were made to chase Oscar glory.

“There’s nothing worse, in my mind, than these movies that come out that small like they’re chasing an Oscar. I’m just allergic to it,” Hawke said. “I’m just allergic to it – it’s like, urgh. And I feel the same way about the ones that are chasing $100m or something. You can smell it on them. They’re playing to the lowest common denominator. A movie like The Purge aspires to be as socio-political as, you know, the early Carpenter films.”

Ethan Hawke Once Revealed Why He Was Suspect About the Oscars 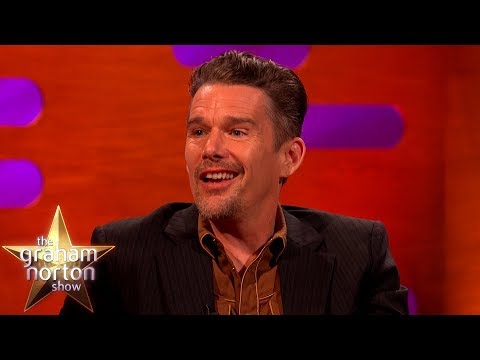 Ethan Hawke has long been suspicious of the way the Oscars operate, and he felt it was for good reason. In an interview with The Independent, the Dead Poets Society actor explained how he didn’t believe a film was nominated for its quality. Which was wrong in Hawke’s eyes.

“The thing about the Oscars is that it’s not the best movie but the best movie that also made money and had a campaign,” he said at the time. “Any award in the arts is a dubious honor. I know we don’t have any other criteria on which to name something a success – but you know, lots of wonderful movies are made each year, and rarely – 10 years later – are the five movies nominated for Best Picture the same five that people still now think of as the best movies of that year.”