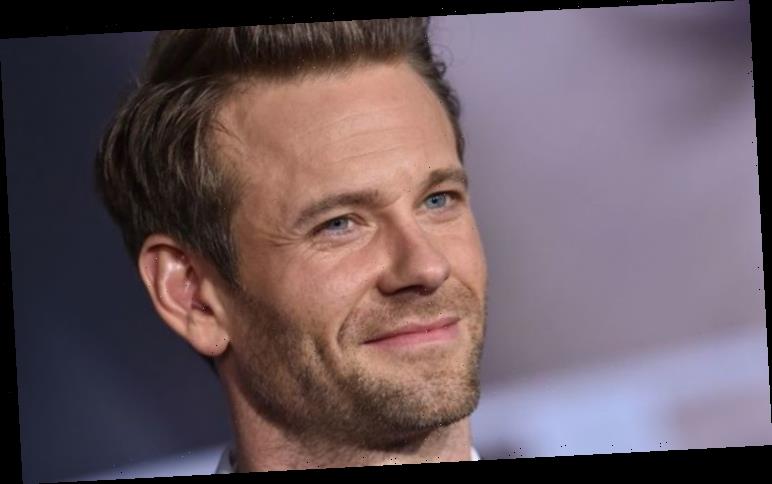 In Vikings season six, part two, Erik the Red (played by Eric Johnson) expressed his love for the former Queen of Kattegat Gunnhild (Ragga Ragnars). Gunnhild was due to wed King Harald (Peter Franzén) but instead set off on the journey to Valhalla to be reunited with her husband Bjorn Ironside (Alexander Ludwig) when she took her own life, leaving Erik heartbroken and alone. Is Eric Johnson married in real life? Express.co.uk has everything you need to know about the Canadian actor.

There is bittersweet news for fans of Canadian actor Eric Johnson.

Johnson is not single and has been married for more than a decade.

He tied the knot with Adria Budd in 2004 after three years of dating and in 2007. Budd gave birth to their daughter Calla Prairie Johnson.

Budd is a writer and producer from Canada. They met on the set of Smallville in 2001 where she was working as Annette O’Toole and John Glover’s personal assistant.

READ MORE Vikings season 6, part 2: Why Ivar had to die in Hvitserk’s arms 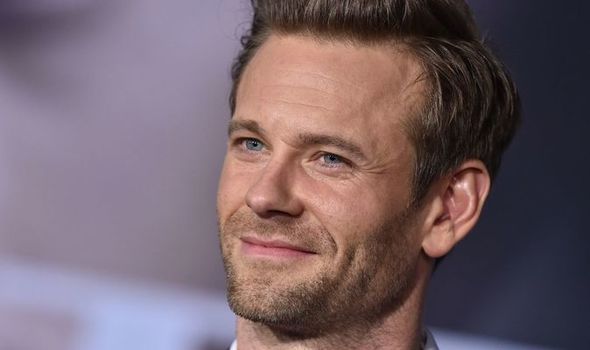 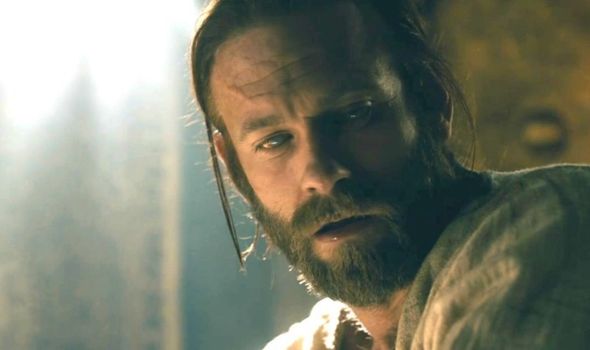 At the time, Johnson was starring in Smallville as a footballer and Clark Kent rival Whitney Fordman.

Most recently, Budd served as a producer on the documentary Poohlan, about the late Indian female rights activist Poohlan Devi.

Budd also worked on the TV series Adult in Training, starring Nikki Bonn, and has served as a producer on several short films including Fishbowl, Blinded, Beauty Shot and Candy from Strangers.

They have managed to keep their private lives out of the spotlight and as a result, very little is known about their relationship.

However, they have shared adorable images of themselves together on their personal Instagram accounts, including several throwbacks to their wedding day 16 years ago. 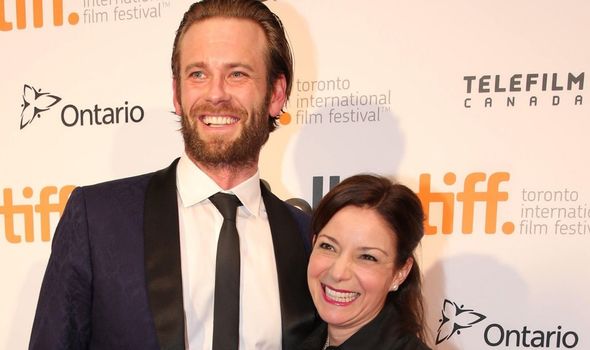 What else has Eric Johnson starred in?

Eric Johnson, 41, is a Canadian actor from Edmonton, Alberta.

He is best known for playing Flash Gordon in the sci-fi series of the same name from 2007 until 2008 and as Jack Hyde in the films Fifty Shades Darker and Fifty Shades Freed.

His breakout role was in 2004, as a footballer and Clark Kent rival Whitney Fordman in Smallville.

He then went on to star as Jake Finley in the film Call Me Mrs Miracle and Luke Callahan in the Canadian police drama Rookie Blue. 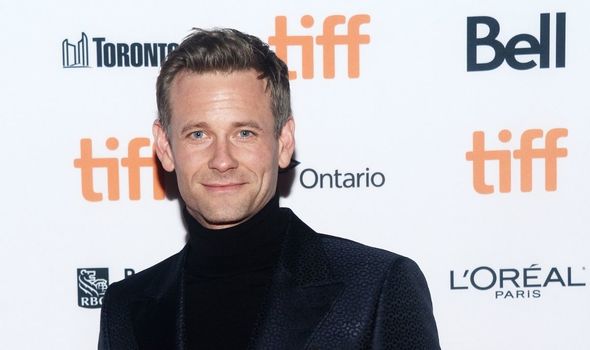 Johnson also starred as Cal Sweeney in the Fox series Alcatraz and in The Knick as Dr Everett Gallinger.

Alongside Vikings, Johnson is currently appearing in Condor as Tracy Cane and he will star in the upcoming third series of American Gods as Chad Mulligan.

His other television credits include Orphan Black Supernatural, Criminal Minds and Everest ’82.

Johnson has also appeared in numerous films, including Valentine Ever After, A Simple Favour and Clifton Hill.

Fans have been sharing their love for Johnson as Erik the Red online.

One fan commented on Johnson’s Instagram post of him as Erik: “You are Eric in the show?!!!! Woooooo! I saw you in smallville all those years ago! Is good to see you back!”

A second fan added: “What an opportunity to show your true colours. Such a scary dude.”