The blonde bombshell didn’t take home the crown on last year’s series of I’m a Celebrity… Get Me Out of Here!.

But the gorgeous gal has certainly been winning ever since, as her career has gone from strength-to-strength.

She has landed her own clothing line with fashion giant In The Style, and bagged a brand new acting role.

The stunning starlet will be playing musical icon, Blondie.

Emily will star as the legend in the new Urban Myths series on Sky Arts.

But it was fashion on the agenda today, as the 29-year-old was busy plugging her new In The Style range on her social media pages.

Looking every inch the sultry siren, Emily wowed as she struck a model-esque pose in the stunning shot.

Emily looked sensational as she donned a blue silk floral dress, which showed off her killer pins. 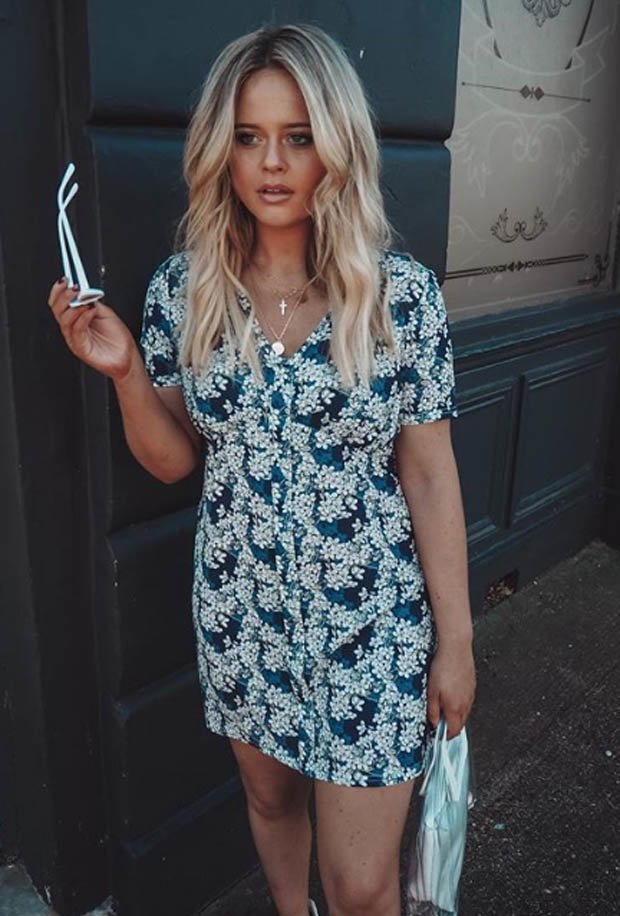 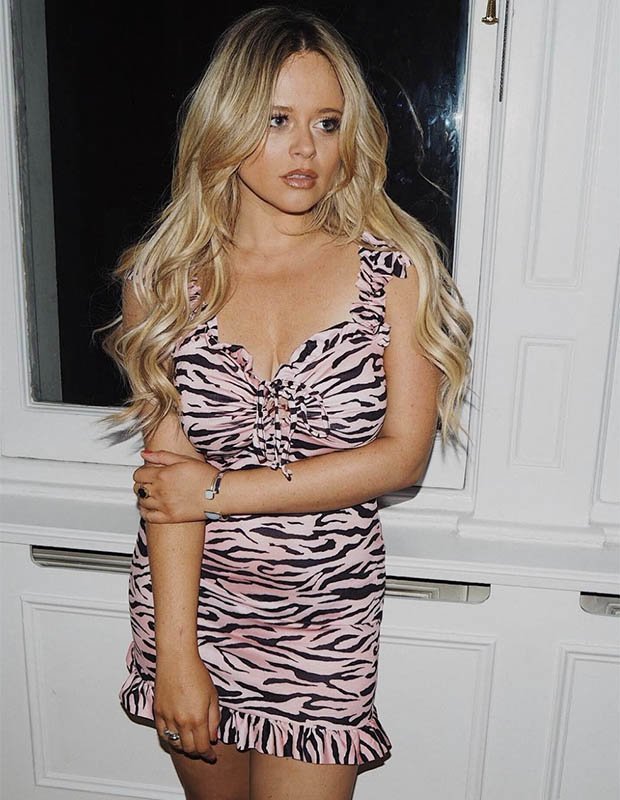 One follower praised: “Wow, you are so beautiful.”

While another continued: “Beautiful as usual.”

A third added: “Crikey, you are good looking.” 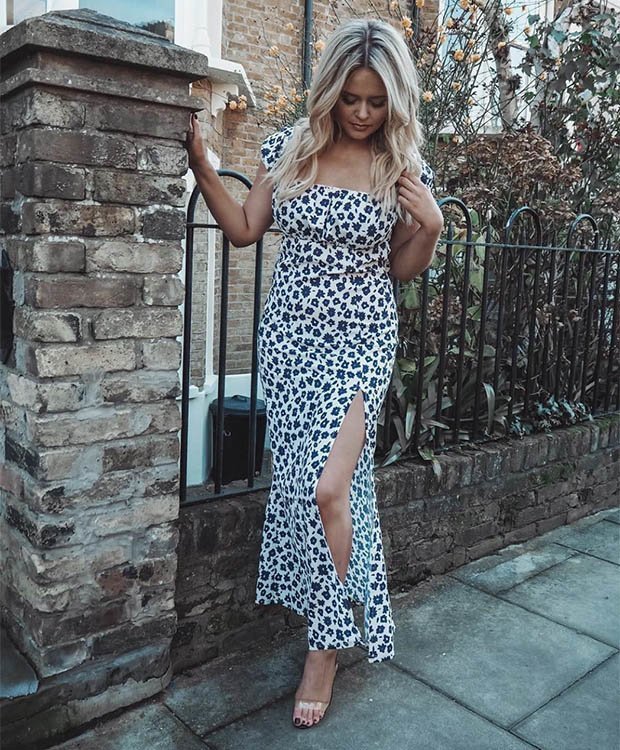 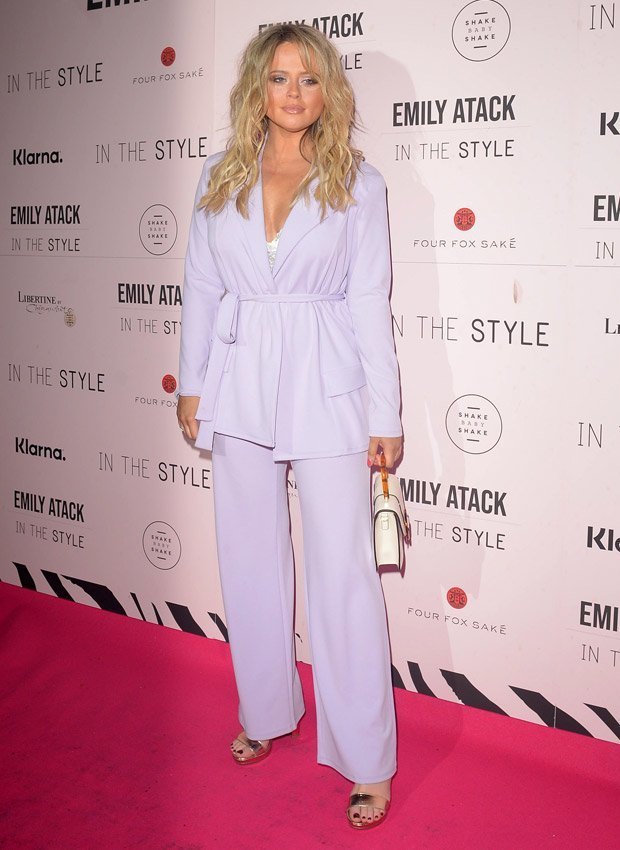 Emily, who netted a wealth of new fans on Love Island thanks to her bubbly and down-to-earth personality, has since become a figurehead for body positivity.

She has been open about the comments she has received from cruel trolls and how she handles the abuse.