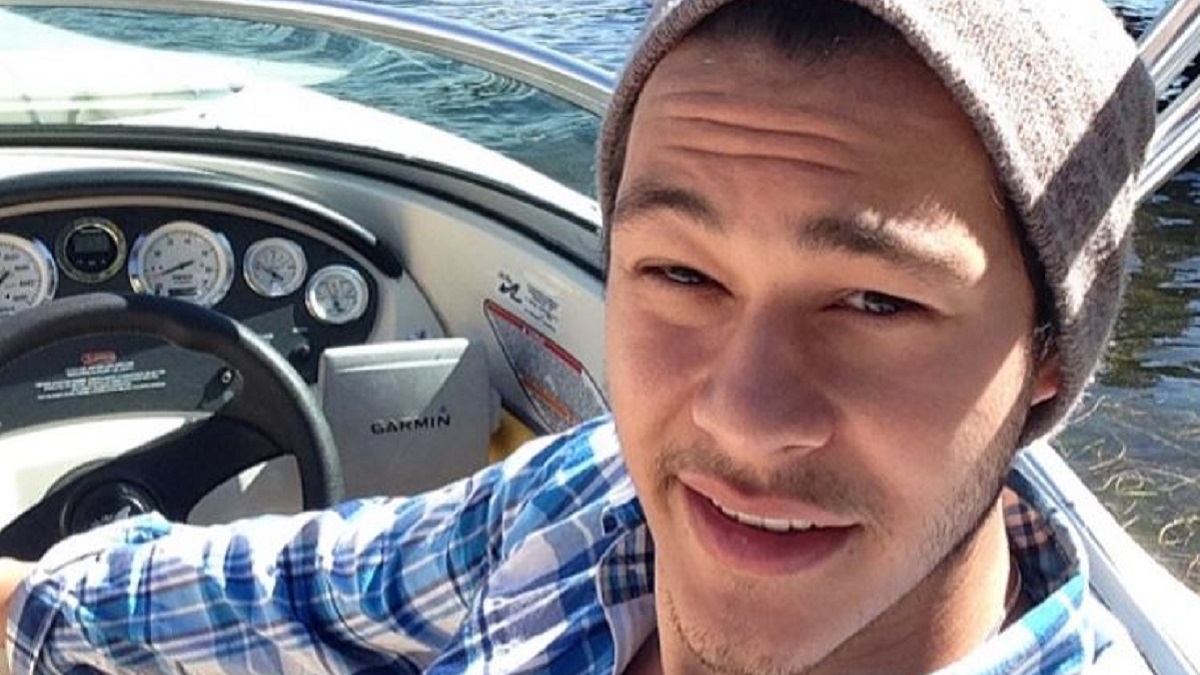 Katie Holmes has a new boyfriend after she reportedly split with Jamie Foxx last year.

According to multiple media reports, the 41-year-old Holmes is dating Emilio Vitolo, Jr., a 33-year-old New York City chef. The Batman Begins actress has been seen and photographed multiple times during recent dates with Vitolo in NYC.

The Daily Mail published a photograph of the two engaging in major PDA at Manhattan’s Peasant Restaurant on Sunday night.

The photo, which confirmed previous romance rumors, came after TMZ also published a photo of the pair dining at the popular Antique Garage restaurant in Soho, Manhattan.

Holmes was previously married to Tom Cruise, but they divorced in 2012 after six years of marriage. She was first romantically linked with Jamie Foxx in 2013, but they reportedly ended their relationship in 2019.

If you’ve been searching online for information about Katie Holmes’ new boyfriend, then you’ve come to the right place.

Here is everything we know about Emilio Vitolo, Jr.

Who is Emilio Vitolo, Jr.?

Emilio Vitolo is a chef who co-manages a popular Italian restaurant, Emilio’s Ballato, in Soho, Manhattan.

The restaurant, a family business, was originally purchased by Vitolo’s dad, Emilio Sr., in the 1990s, according to InStyle.

Emilio Vitolo Jr.’s mother is of Peruvian descent, while his dad is of Italian descent, according to Elle. He also has a brother, Anthony, who is 29 years old.

The restaurant is a popular celebrity hangout in Soho. Public figures, such as former President Barack Obama and daughter Malia, have visited the restaurant. Celebrities, such as Justin Bieber, Whoopi Goldberg, Lenny Kravitz, Sophie Turner, and Joe Jonas, are also known to have patronized the restaurant.

He also has a lot of celebrity friends, including Turner, Cuba Gooding Jr., Danny DeVito, and Jonas.

Happy Birthday to my lil bro @chefanthony_ballatosnyc . Soo proud of you for all of your accomplishments , Always bringing it to the next level 💪🏼 Love you always bro bro

Happy Birthday to my lil bro @chefanthony_ballatosnyc . Soo proud of you for all of your accomplishments , Always bringing it to the next level 💪🏼 Love you always bro bro

The two had been dating for two years and got engaged last year. However, they reportedly ended the engagement after photos emerged showing him and Holmes engaging in PDA in public

According to the Daily Mail, Vitolo dumped Emmons via a text message.

Vitolo is also an actor

Vitolo also has an acting career. He has appeared in multiple TV shows and movies.

According to his IMDb page, Vitolo is known for his appearance in The Genesis Project (2014). He also played Jordan Moore in The Right to Live (2017) and is set to appear in The Birthday Cake (2020) as Cousin Emilio.

In addition to those roles, Vitolo appeared in multiple episodes of the TV series Royal Pains (2013).