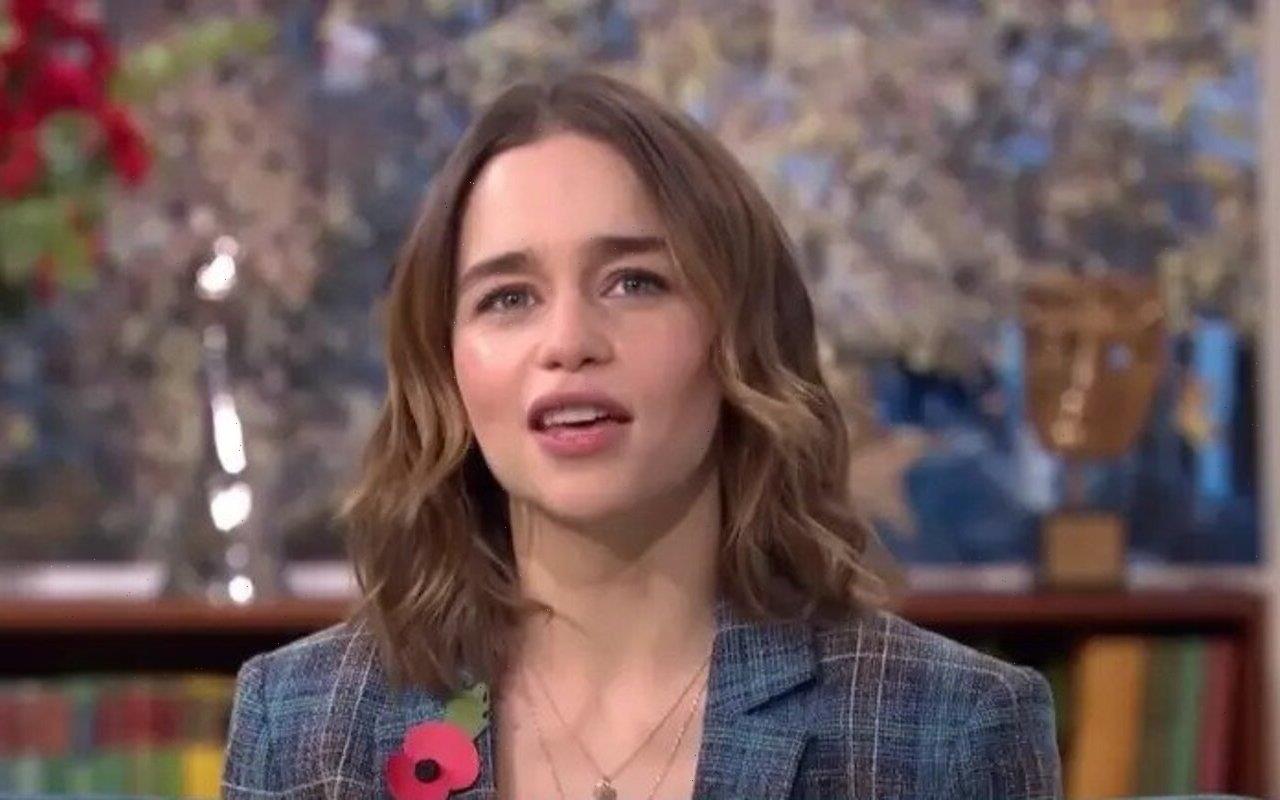 The ‘Game of Thrones’ actress weighs in on the controversial debates that arose surrounding motherhood, insisting ‘there are bigger problems we should be dealing with.’

AceShowbiz –Emilia Clarke feels there’s too much “politics” around motherhood. Starring opposite Chiwetel Ejiofor in “The Pod Generation” – which centres on a couple who try to have a baby through a detachable artificial womb, the 36-year-old actress suggested that motherhood has become an increasingly divisive issue in recent years.

“There’s so much politics around being a mother, having a child, not having a child … my God! How dare people have the audacity to have that kind of an opinion on someone’s life? No one has any access to how anyone feels … to try and put arguments on a person when you don’t know them or their situations … there are bigger problems we should be dealing with,” the London-born star – who is best known for playing Daenerys Targaryen in “Game of Thrones” – told Variety.

Emilia previously admitted that she’d love to have kids one day. The actress actually suggested that she’s more keen to have children than to get married. She shared, “Yes, I want babies. I don’t know about marriage. That’s probably quite a painfully millennial thing to say. But I do want to find a human that you’d want to create a family with.”

Emilia doesn’t see herself raising her kids in Hollywood, despite her success in the movie business. The brunette beauty would prefer to raise her children in the English countryside. She said, “I grew up with ducks in the garden and a stream. We used to go mushroom picking in the fields. My first plays were done inside of trees. And if I manage to push out a few sproglets, I’d like them to have that experience as well.”