The legendary US singer, known as The King of Rock and Roll, left an indelible mark on the music industry and is remembered today for his undeniable talent. Elvis died of a heart attack at the age of 42 – his early-passing was attributed to being overweight and other underlying health issues. His ex-wife Priscilla, who he divorced four years before his death in 1977, has continued to keep his legacy alive through the purchase of Graceland, his Memphis estate, and performances that use his music. During one interview, where she discussed the star’s fear of being forgotten, Ms Presley revealed her husband’s envy of James Bond and its late actor Sir Sean Connery, who sadly passed away today.

Elvis married his young sweetheart in 1967 after they had dated for several years – but within six years, they had divorced amid claims of infidelity.

Her insight into the man behind the pop culture personality was revealed during TV interview about his legacy in 2014 with Larry King.

She explained that her husband had always been at the forefront of technology and was deeply curious about the future.

Mr King explained that Elvis had “one of the first home VCRs, big screen televisions, remote controls, [and] the first ever microwaves sold in Memphis”.

Ms Presley quipped that the microwave was mainly used to “heat up a lot of coffee” and was then asked if her ex-husband would have longed for an iPad. 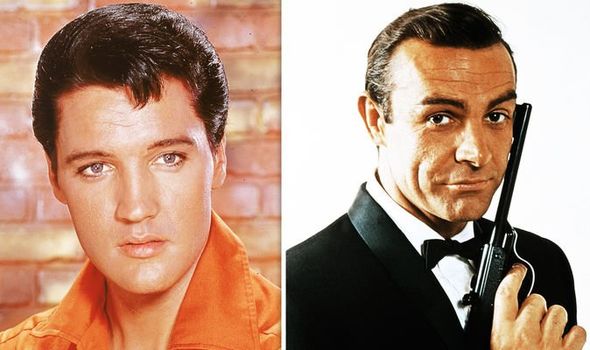 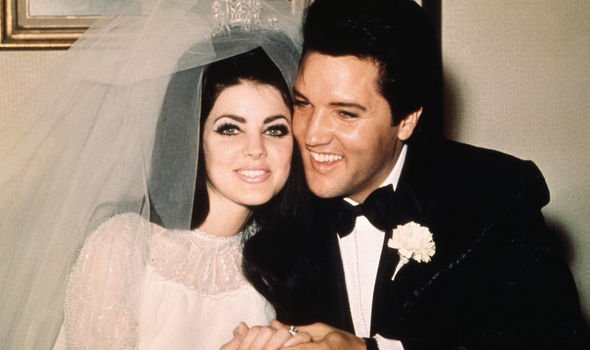 “I don’t think he’d be using it for emailing and texting, he just wasn’t that big of [communicator]… he didn’t write letters.”

Ms Presley also believed he would not have had a Twitter account and said: “It just wasn’t him, he wasnt that, I mean who knows.

“We have all evolved but he definitely liked technology and I think he would use it for Googling and researching.”

She also claimed that he was one of the first people to get a “global phone” – something he became obsessed with after she saw the late Sir Sean Connery brandish one in a 007 movie. 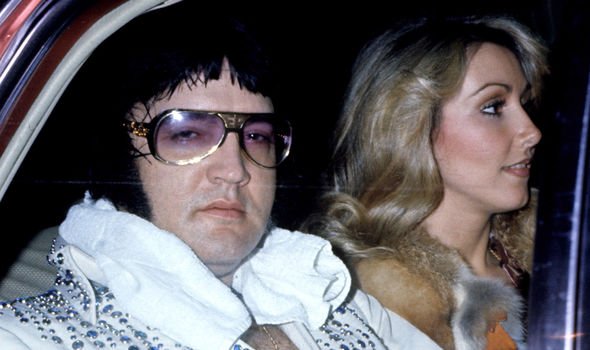 Ms Presley continued: “We had a phone, well James Bond had one, so Elvis wanted one of those and he got it, that was back in the late Sixties.”

She confirmed that “when he saw something new, he wanted it” and believed that he would have supported her plan to launch an interactive tour of Graceland with iPads.

Ms Presley continued: “He would have been the first one to find out how to work something like this.”

She explained that actor John Stamos narrated the Elvis tour and it allowed people to watch rare clips of Elvis for the first time.

Ms Presley added: “You tap on the gate, you see him riding horses on the front lawn and you get to see rare footage that’s never been seen.”