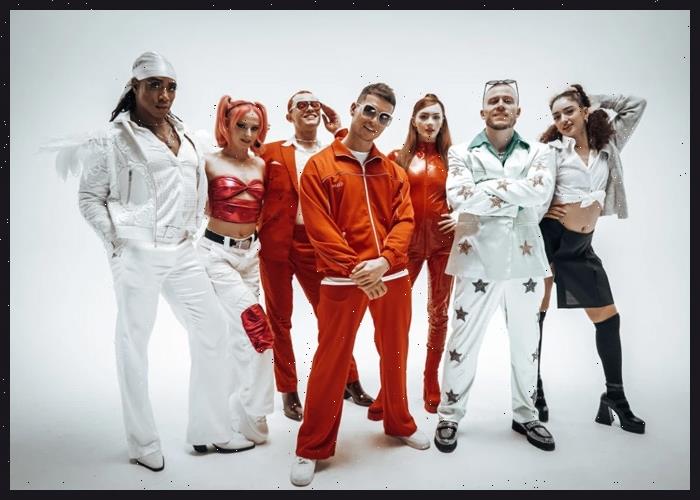 The video was directed by Rebekah Creative and produced by Greatcoat Films. Shot in London, the video features the renowned English DJ and producer Corry himself along with a group of dancers paying homage to Elton and Britney’s careers.

Elton and Britney had released the remix in collaboration with Corry earlier this month. The icons have also released a second official remix of “Hold Me Closer” with German producer and DJ Purple Disco Machine.

“Hold Me Closer,” which dropped on August 26, is a new rendition of the rocketman’s 1972 classic “Tiny Dancer.”

Britney had met with Elton at a Beverly Hills recording studio for the new take on his 1971 classic. Britney and Elton reportedly recorded the song with support from Grammy-winning super producer Andrew Watt.

Elton co-wrote “Tiny Dancer” with Bernie Toupin. The song was part of his 1971 album, Madman Across the Water.