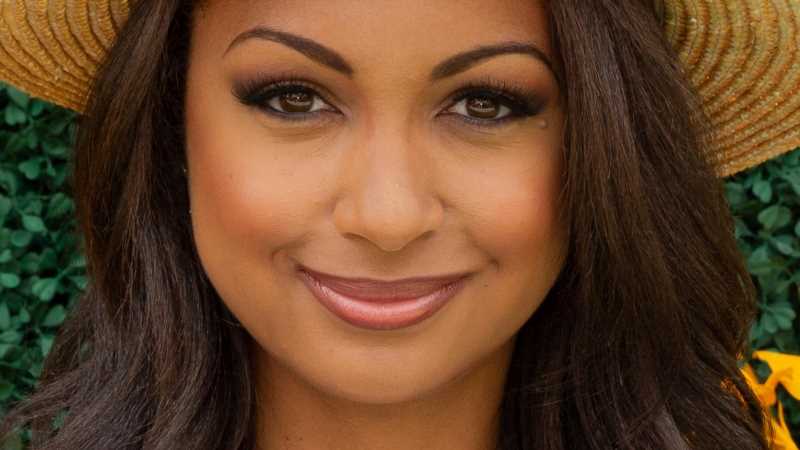 It’s safe to say Eboni K. Williams made a splash on Season 13 of “The Real Housewives of New York City” and she’s here to stay! Eboni took to Instagram to clear up some a rumor about her future on the show. The Instagram account @bestofbravo_  posted (via @allabouttrh) on August 27, “*Allegedly* there was talk that Bravo was not wanting to renew Eboni’s contract for next season, which *allegedly* led her to look into legal action against the network, which has delayed the reunion.” Eboni could not let that fly and responded with, “Lies. Your ‘sources’ are either liars or idiots. There is no legal cause of action for not being renewed. So thirsty for clicks and raggedy hateful comments. ‘Allegedly’ my ass.” The lawyer has spoken!

This isn’t the first time Eboni has spoken about her future on “RHONY” — she sat down with Variety on August 17 where she touched on the possibility of doing another season and made it clear she deals in facts, not speculation. “So until there’s a renewal contract to consider, I just can’t really think about that too much,” she said. “I’ve got a lot of other stuff on my plate. But, of course, when and if that offer to do this again comes, I will give it very serious consideration.”

Eboni stirred the pot in more ways than one this season — keep reading for more details. 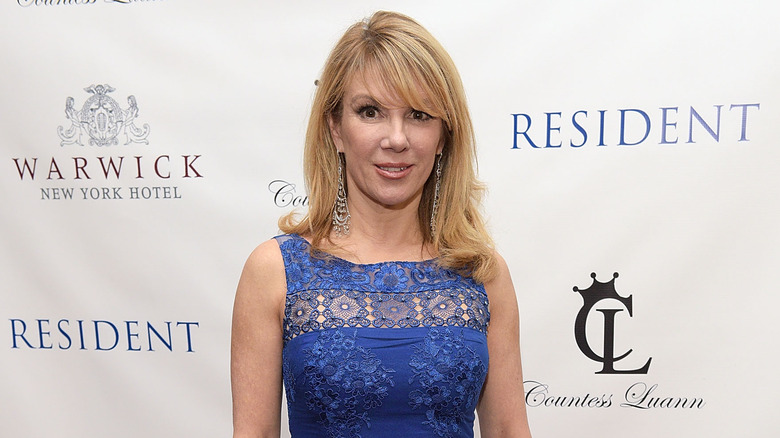 Fans of “The Real Housewives of New York City” know that Eboni K. Williams and Ramona Singer do not have the best relationship. Case in point: that Black Shabbat dinner. However, the relationship isn’t quite that simple.

Eboni dished on her current relationship with Ramona in an August 17 interview with Variety and gave us something to talk about. “I’ll start with just where we are right now,” she began. “I had dinner with Ramona just a couple of weeks ago, per her request, and I’m always going to be open to that conversation. I think at this point we know where the opportunities of similarity and kind of light-hearted conversation can be. I think we know much better — both of us, I think — where the limitations are.”

As for that dinner, it wasn’t the last one they shared. The women were spotted “sharing conversation, cocktails, dinner and lots of laughs” at a New York City restaurant, according to Page Six. Ramona did call Eboni “preachy” on the show, but a source tells the outlet both women have moved on. “The drama or so-called rift is in a much better place,” the source said. We’ll just have to wait for the reunion to know for sure!