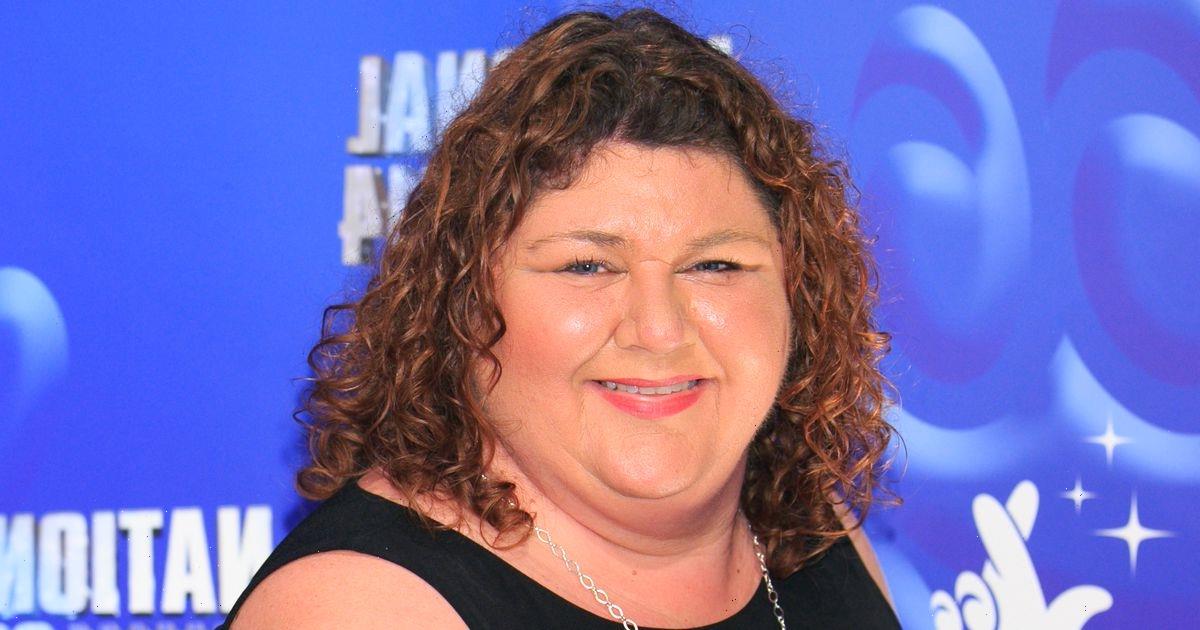 Cheryl Fergison has been spotted busking in Lancashire after taking up a new career.

Ten years on from leaving the popular BBC soap, Cheryl appears to have taken a break from acting to pursue her love of singing.

In a bid to advertise a banquet and karaoke night she’s hosting at Great Fortune House in Cleveleys, she took to the streets to give a snippet of what people can expect from the night.

The event is set to take place tomorrow, Friday 25 March, from 7pm onwards.

In the wake of her busking debut, people were said to have been “shocked” to see the soap actress taking to the streets with a guitar.

“Everyone was really shocked to see Cheryl singing in the streets but it’s a perfect example of how dedicated she is,” a source toldThe Sun.

“She wants to make sure the night is a real hit so was just giving them a taste of what they can expect.”

As well hosting events, Cheryl offers singing and acting lessons, and is believed to charge up to £60 an hour.

Advertising her business on TikTok, the former soap star actress said clients can choose up to two topics to cover during one-to-one sessions with her including, singing, script writing, character building, and stage acting.

“You will have an hour with me where you can choose the subject/s that are of interest,” she said of her services.

“It is important that these 1-2-1 sessions are tailor made just for you.”

The series will air on Netflix on April 12.

Sharing a video on TikTok to share the exciting news, the 56 year old penned: “12th April Netflix series written and created by the amazing genius that is Catherine Tate”.

She also wrote on the video: “New Netflix series and yes I’m in it”.

In 2020, Cheryl admitted that she’d been struggling to bag any new acting roles after starring as Heather Trott.

She explained at the time: "Heather is hard to shake. I got fairy parts when I left EastEnders in pantos because Heather was lovely and kind.

"I only ask for a little bit of imagination from casting directors."

For updates on all your favourite celebs, sign up to our daily newsletter here.