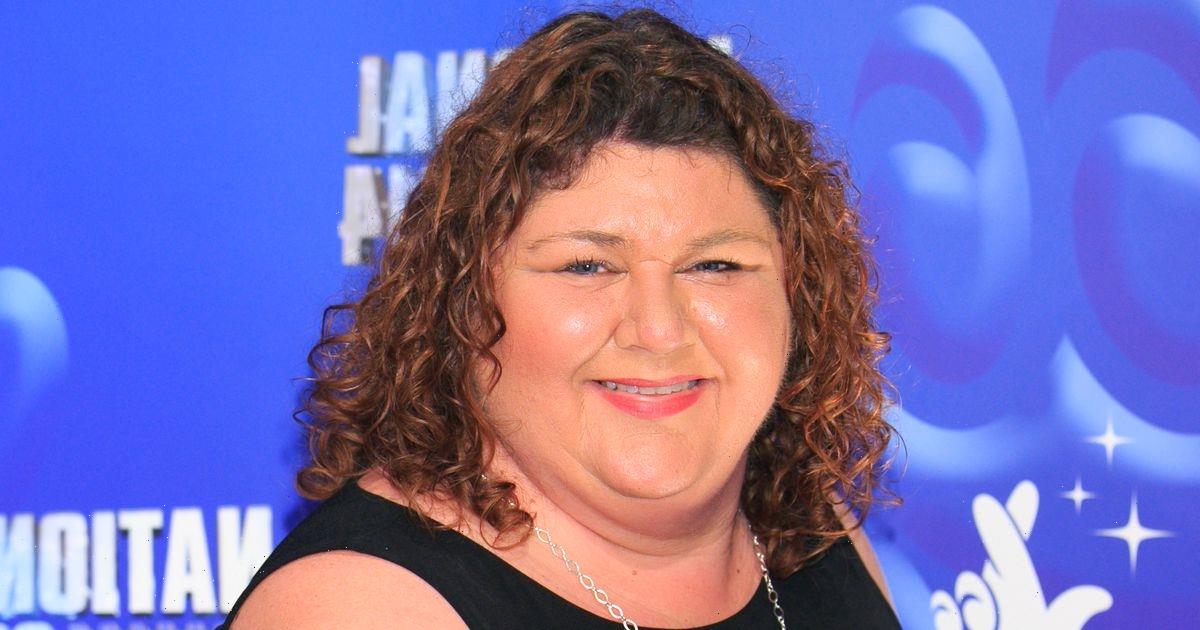 Cheryl Fergison has spoken out against those who have doubts about her marriage to toyboy husband Yassine el Jamouni.

The 56 year old, who was recently seen busking a decade after her exit from popular BBC soap opera EastEnders, explained that when her son Alex, 22, asks Alexa a fact about his mum, it immediately responds with: "Cheryl Fergison is married to a goatherd from Morocco".

Expressing her annoyance at this, Cheryl said: "Why's that the first fact that comes up? And it's wrong!

"We don't have any goats. We've never had any goats near us! But that's the first thing people say. I find it really difficult to pin down why – there's racism, sexism, ageism – all the isms are there when people talk about our relationship."

Further slamming trolls who don't understand her relationship, she continued: "The world has become so cynical. People think it's got to be a con, it's got to be a problem. But I say, 'It hasn't got to be anything. Just stop it!'"

Cheryl met her second husband, 37, online back in 2010 and travelled to his home of Agadir, Moroco. Their romance went from strength to strength and by the following June they tied the knot.

The soap actress, who recently shared a peak inside her off-screen life, went on to share how men like Mick Jagger dating younger people appear "cool" but even though she's been with her other half for 11 years, it's not seen in the same light.

"Well we don't care. It really is absolutely water off a duck's back to us now. I just feel sorry for them, that they need to criticise our life," she added to the Mirror.

Cheryl then shared how romantic Yassine can be with her, explaining that he does it in "his own time" and it "comes from the heart".

"One year he was working backstage at my panto. The male lead told him it's tradition to buy me flowers for opening night.

"The night comes, and there's no flowers. Yas tells him: 'Nobody tells me when I buy my wife flowers.' Three weeks into the run, I get this giant bouquet. Yas says: 'See, everyone's flowers have died, but you have fresh ones'," she shared.

Following her marriage to Jamshed Saddiq, which ended in 2008, Cheryl met her now-husband Yassine online and got marriage a short year later.

Speaking on Loose Women in 2017, she said: “We met online and wrote to one another on the computer and spoke on the phone. It was very old-fashioned. He didn't know what I did for a living. I didn't show him my picture.

Soap stars in the news

“It was five months of chat before we met each other. I saw him and it was like 'ping'. I knew he was the man I was going to marry and I had been married once before.”

And though Yassine is 21 years younger than Cheryl, she admits that it isn’t something that has ever concerned her.

“Age doesn't matter – no one blinks when a man does it. Thank goodness we're not all the same. I think do whatever you are comfortable with,” she explained.

For all your updates on EastEnders' Cheryl Fergison and her toyboy husband, sign up to our daily OK! newsletter.