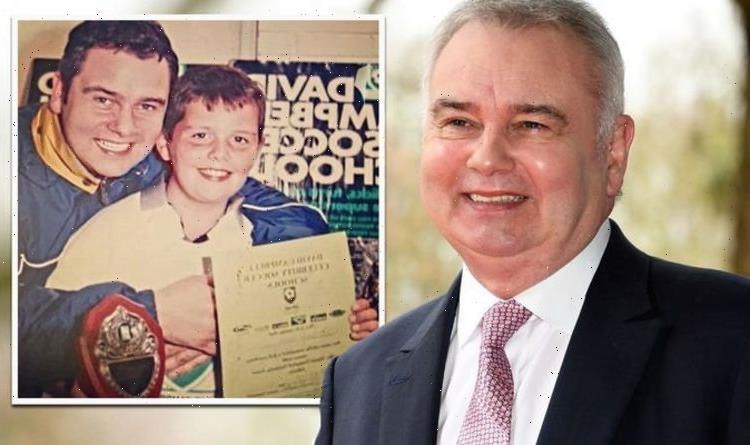 Eamonn Holmes reveals he’s going to be a grandad

This Morning host Eamonn Holmes, 61, took to Instagram at the weekend to share a sweet throwback picture from 1999. The father-of-four could be seen proudly embracing his lookalike son Declan, now 32.

Eamonn is seen smiling widely for the snap, as his son holds up a certificate and trophy.

“It used to seem quite a chore getting my kids to sporting events. Now I so miss it,” he penned, in view of his 733,000 followers.

Sharing a bit more information, the presenter added: “The year was 1999 and Declan has just been crowned Penalty King.

“I swear it was like watching [Eric] Cantona… Well close …,” the Manchester United fan mused. 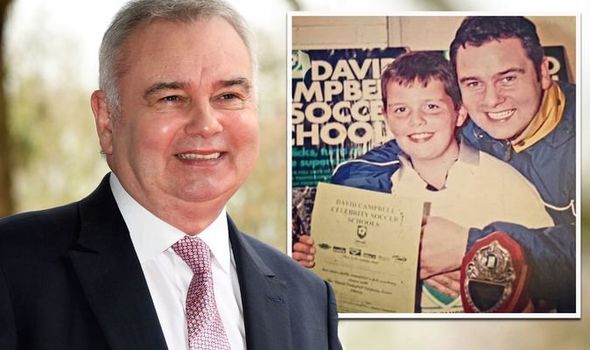 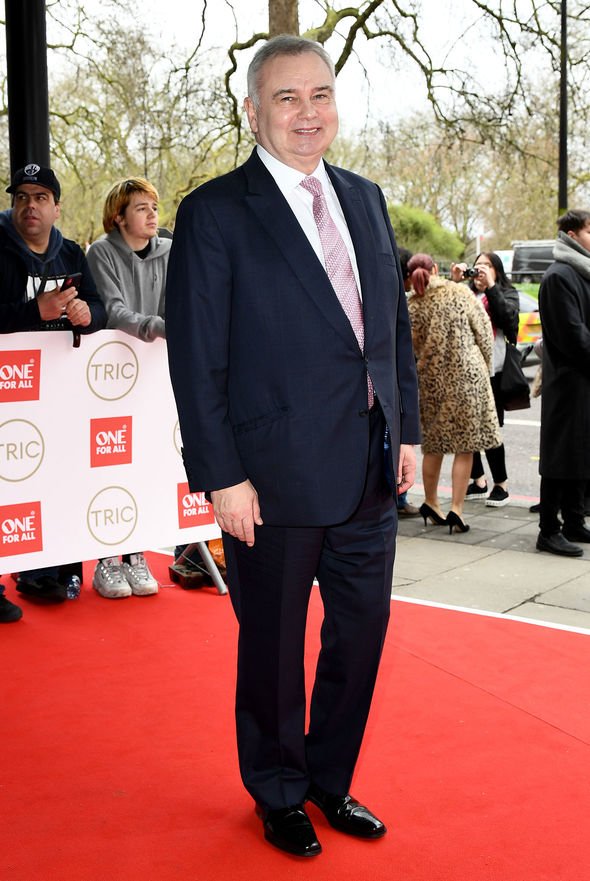 “Aww ya look so proud of him and so you should,” one follower wrote.

“It was like winning the FA Cup…. except it was in Lisburn not Wembley,” the ITV star replied.

“Lovely pic…Soon you will be able to take your grandchild to sporting events,” another added.

“True,” Eamonn responded with a thumbs up emoji. 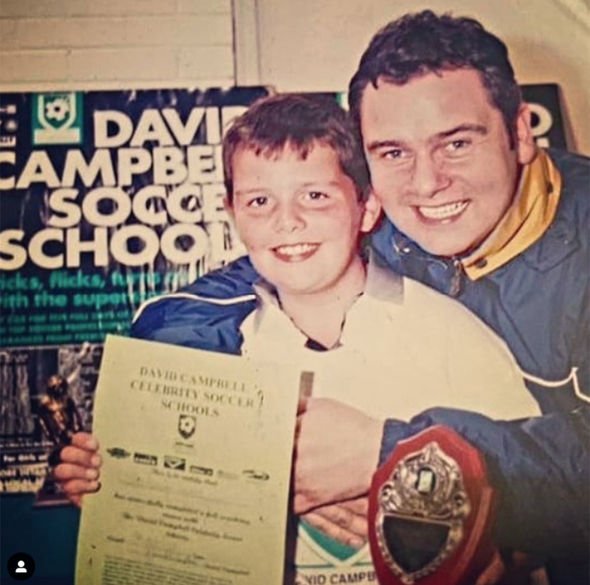 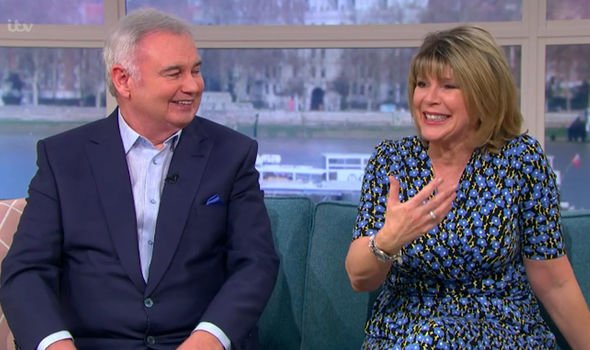 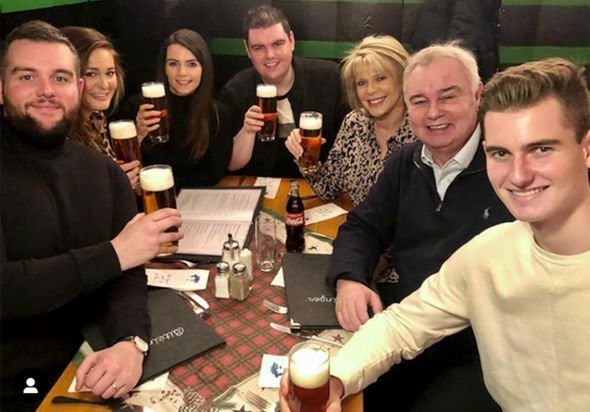 Eamon shares Declan and his siblings Rebecca, 30, and Niall, 28, with his first wife Gabrielle Holmes.

He is also son to 19-year-old Jack from his marriage to Ruth Langford.

Just last month, Eamonn revealed that he is going to be a grandfather for the first time.

Declan and his wife Jenny are expecting a baby this July.

Eamonn’s post comes after ITV revealed that he and his wife Ruth will not be hosting This Morning during next week’s half term.

The presenting duo normally host the show when regular presenters Holly Willoughby and Phillip Schofield take a break during the school holidays.

Fans took to social media to share their disappointment at the news, as when the couple were replaced by Alison Hammond and Dermot O’Leary on the Friday slot, it was said that they would be back for key holidays.

“Alison and Dermot all next week? Nah? That’s not the b****y deal! They said we’d get Eamonn and Ruth in the holidays so where are Eamonn and Ruth? This takes the biscuit #ThisMorning,” one Twitter user wrote online.

“I love Alison and Dermot (especially Dermot) and love that they’re on all next week (as per promo)… but what about Ruth and Eamonn? I thought we were getting them every holiday? I love those two. @thismorning #ThisMorning,” another added.

A third chipped in: “@thismorning originally stated @EamonnHolmes & @RuthieeL would be covering all school holidays, just seen announced will he Dermot & Alison next week, no disrespect to them but this is so disappointing #ThisMorning.”(sic)

Ruth and Eamonn have not yet commented on the matter.

This Morning continues weekdays at 10am on ITV.