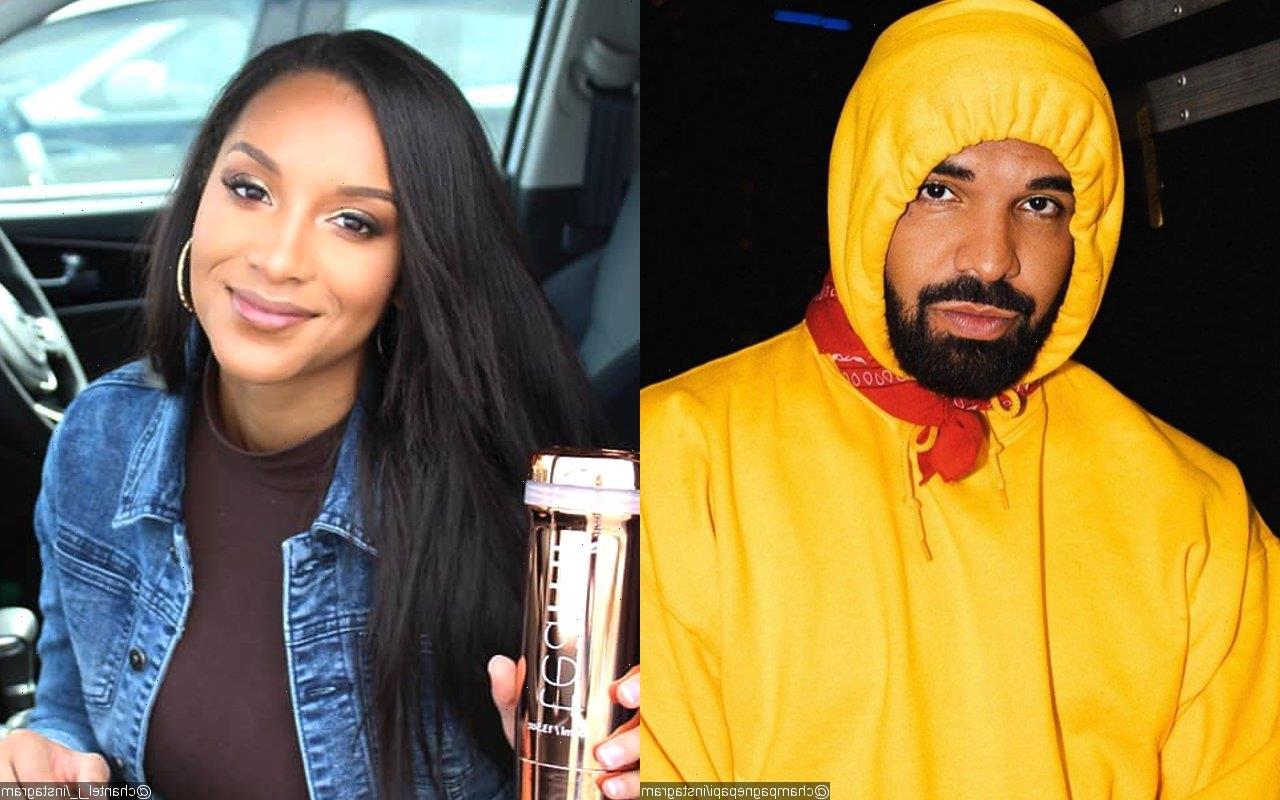 The ‘Wait for U’ crooner reportedly ‘has been DMing’ the 31-year-old reality TV star, who is accused of siphoning money from her joint account with her estranged husband Pedro Jimeno.

AceShowbiz –Drake is apparently setting his eyes on Chantel Everett. The Canadian superstar has been rumored to be pursuing the “90 Day Fiance” star amid her divorce from her husband Pedro Jimeno.

According to Media Take Out, the “In My Feelings” hitmaker has been shooting his shot with Chantel via DM ever since he learned she’s getting a divorce. A source told the outlet that the 35-year-old artist “has been DMing” the 31-year-old reality TV star and she “responded.”

“Drake reached out to see how she was doing and where her head was at, and she responded,” the source further dished. The relationship is said to be in the early stages, but seems to be going well. “They’ve been DMing each other back and forth, and are planning to meet up soon,” said the person claiming to be close to the “Degrassi: The Next Generation” alum.

The so-called insider added that up until now, Chantel isn’t interested in getting involved with Drizzy romantically, but he’s confident that she will soon change her mind. “Drake has a way of wearing women down. They might not at first expect any romance with Champagne Papi, but before long – it always ends up that way,” so the source claimed.

In July of this year, Pedro eventually filed for divorce, claiming they had separated the month before. He said their marriage was “irretrievably broken” and also accused her of withdrawing $257k from their joint business account just 5 days before they were separated.

The former couple has their own reality show, “The Family Chantel“, airing on TLC since 2019.