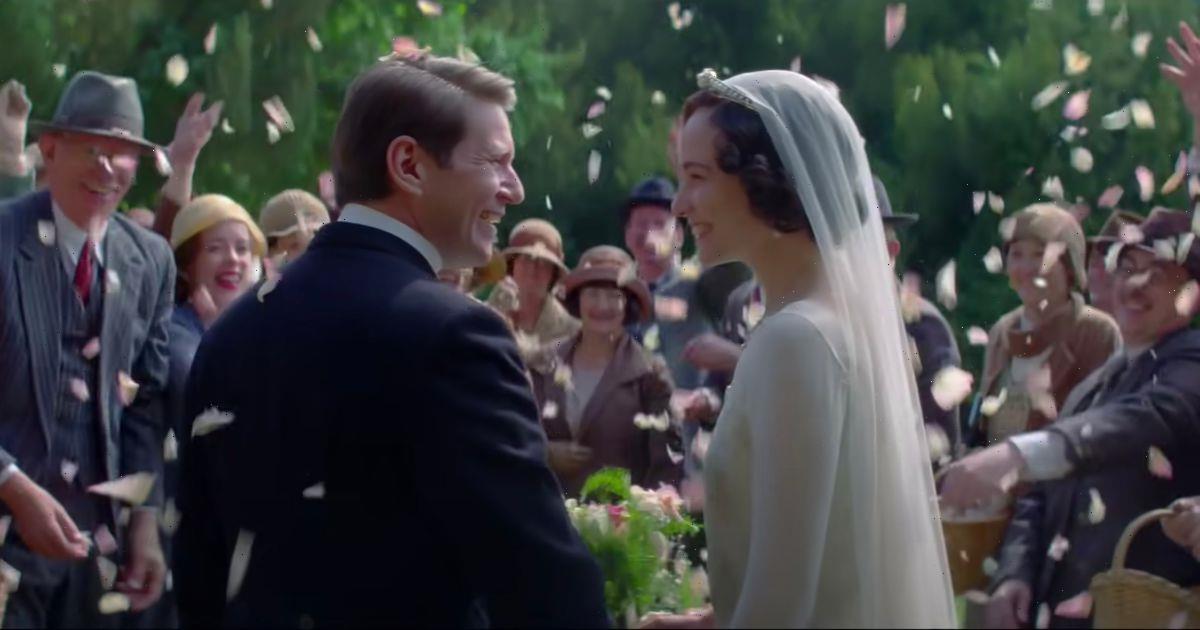 Hold onto your vintage hats as a new trailer for Downton Abbey: A New Era has landed, and fans are here for it.

As Mrs. Patmore said in season one, episode one of Downton Abbey, "Nothing in life is sure," fans were thoroughly disappointed when the original release date for the sequel movie was pushed back from November this year until March 2022.

With a new cinematic premiere date of Friday, 18 March, viewers can get a mild fix with the new short but packed trailer.

Releasing a short 15-second teaser across the show's official channels, the full trailer will be landing this weekend.

Sharing with the accounts 665,000 Instagram followers, the video has already been viewed well over 300,000 times in less than 18 hours.

Comments have been coming in from fans who want to see more.

Fans and long time viewers of the show have been tagging friends in comments about the trailer and saying, "you better believe we are going to see this!" and "try not to have a panic attack!"

The trailer on Youtube has also racked up an impressive 218,340 views in the last 24 hours, with it sure to keep climbing.

One fan comment: "Just hearing the theme song gives me goose bumps. I hope that whatever this turns out to be is that it is true. Can't wait for March."

The official Instagram account has also shared several images from the new movie with the caption: "A new era begins, and there's no place we'd rather be. #DowntonAbbey: A New Era is in theaters this March."

Back at Highclere Castle, some of the cast seen in the images include Hugh Bonneville as Robert Crawley, Michelle Dockery as Lady Mary and Laura Carmichael as Lady Edith.

Another clip shows Sophie McShera as Daisy and Lesley Nicol as Mrs Patmore comfortably chatting in the kitchen over a stove.

One aspect that has a lot of fans talking is the wedding in the trailer.

It appears that Tom Branson has found love again after his wife Lady Sybill tragically died during their daughter's birth back in series three.

The trailer shows him marrying Lucy Smith, who was introduced in the first Downton Abbey movie – although some fans are not sure the blushing bride is in fact Lucy.

However, one confused fan said: "Who's the couple getting married on the last image?"

"It is Tom but I do not recognize the bride though", another bewildered fan joined in.

A New Era is a much-anticipated sequel to the 2019 film and mega-successful TV series and will have new famous faces such as Hugh Dancy, Laura Haddock, Nathalie Baye and Dominic West among the cast.