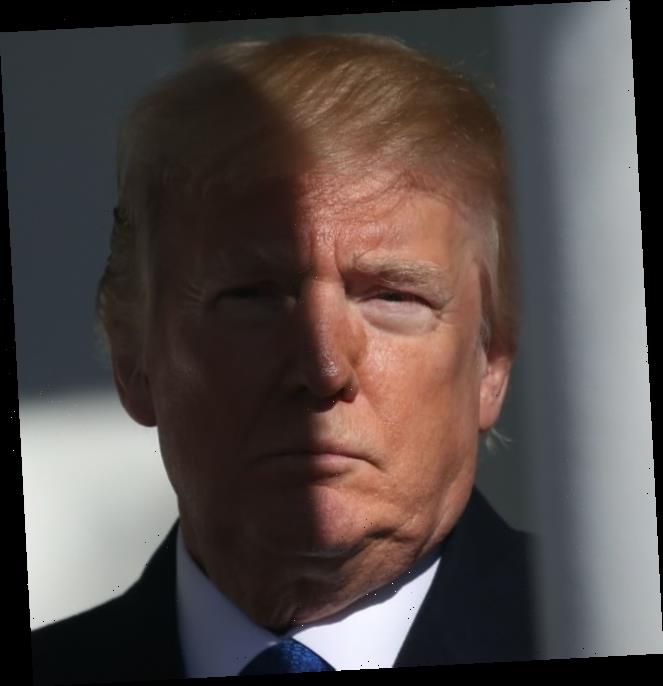 Donald Trump has made history, folks.

For someone obsessed with his reputation and his ego, however, it may not be the kind of history that he wanted to make.

He is now the first President in U.S. history to be impeached on two different occasions.

Trump was impeached in early 2019 for his role in a shady phone call with representatives from Ukraine.

He was caught on tape blackmailing the country, threatening to withhold Congressionally-approved funds in exchange for dirt the country could dig up on rival Joe Biden.

At the time, only Democrats (and one Independent) in Congress voted in favor of impeachment.

In February of last year, meanwhile, Trump was exonerated by Republicans in the Senatei.

This time around, however?

As of this writing, 10 Congressional Republicans have signed on to impeach the President.

Multiple Republican Senators have also strongly hinted that they’re on board to convict him, although a vote will not take place until after Biden in sworn in as Trump’s replacement.

This means, of course, that impeachment will not remove Trump from office — but, if convicted, it will likely mean he will not ne able to run again for President in 2024.

It will also mean a permanent stain on the sociopath’s name.

This latest impeachment resolution charges Trump with a single article, “incitement of insurrection,” for his role in last week’s deadly Capitol riot.

On January 6, thousands of Trump supporters gathered at a rally in Washington D.C. and listened as their President told them to march on the government building.

Hours later, these same supporters overran the police and took over the Capitol.

They brought weapons… they caused the building to go on lockdown… they destroyed windows… and they were responsible for a total of five deaths, including two police officers.

Trump reportedly refused to condemn the attack as it was happening.

He then filmed a video later that day in which he referred to the traitors as “very special people” and said he loved them.

In a subsequent Tweet, Trump called them “American Patriots” and vowed their voice would continue to be heard for years to come.

Facebook and basically every other social media company has also banned the Commander-in-Chief, for at least the duration of his term.

Trump, meanwhile, has shown no remorse for his role in this seditious act, telling reporters on Wednesday:

“If you read my speech, and many people have done it and I’ve seen it both in the papers and in the media, on television, it’s been analyzed and people thought that what I said was totally appropriate.”

The final count in Congress on impeachment was 232 for and 197 against, making it the most bipartisan impeachment of all-time.

Looking ahead, two-thirds of Senators present will need to convict Trump.

From there, a simple majority of Senators present will have to approve an additional vote to bar him from the presidency in the future.

Barring him from further office could also cost him his more-than $200,000 per year pension if the Senate wants to take that way.

Trump is expected to release a video statement later today in response to these charges.

We’re sure he’ll show contrition for his recent words and actions and beg the nation for forgiveness.

He’ll just say “Witch Hunt” approximately 29 times and rile up his violent base even further.

UPDATE: These are the 10 Republicans who voted for impeachment…