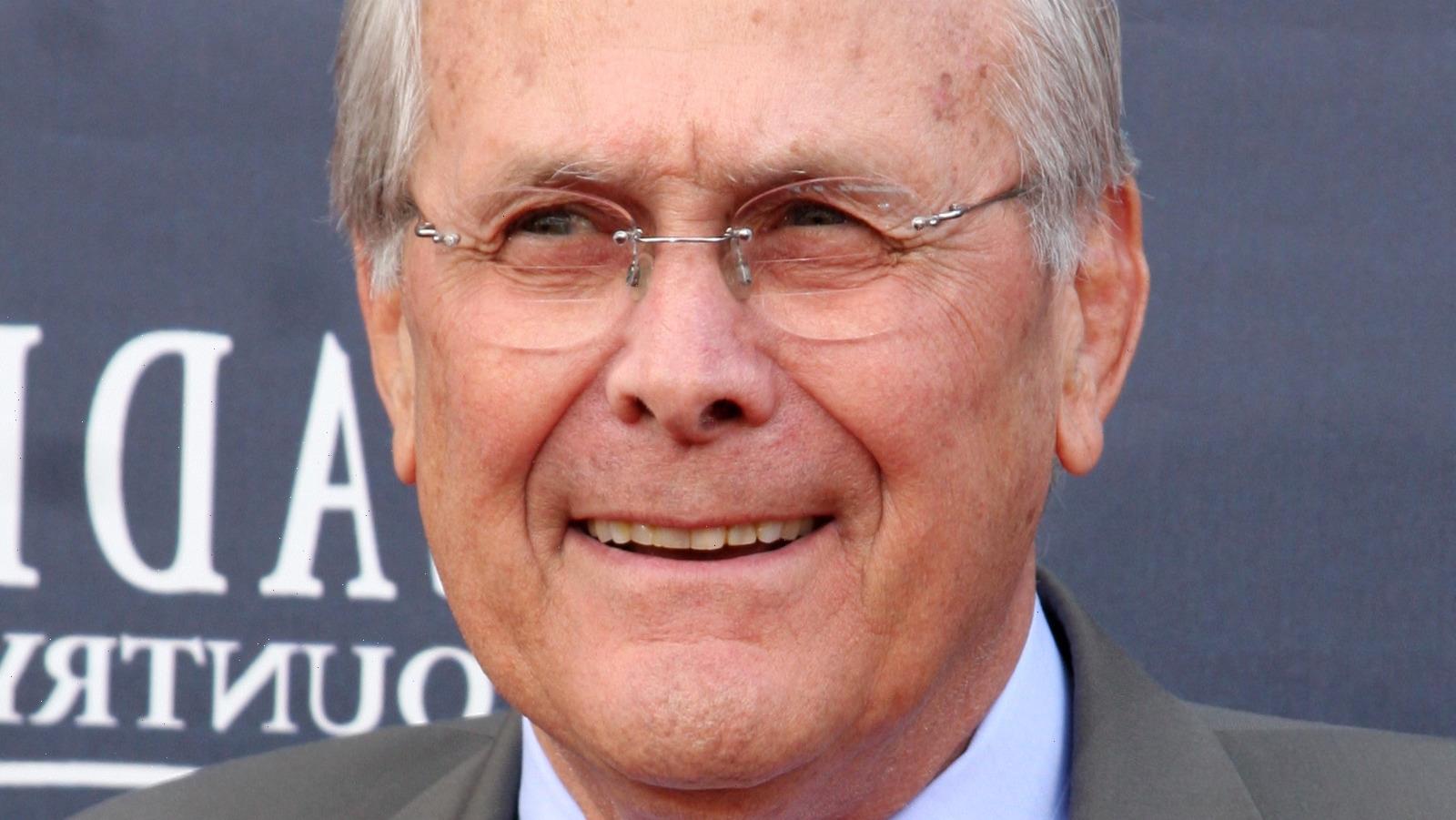 Former Defense Secretary Donald Rumsfeld was revered and highly criticized for his work under two U.S. presidents up until his death on June 29 at the age of 88. Rumsfeld served under President Gerald Ford from 1975 to 1977 and then served with President George W. Bush from 2001 to 2006, according to The New York Times. Anyone with knowledge of U.S. history knows that Rumsfeld was an essential political player who often tried to get other politicians to cross the aisle and make serious policy changes.

Rumsfeld is especially known for his role in the Iraq War following the Sept. 11, 2001, terror attacks. Along with former President Bush, Rumsfeld helped usher American troops and the public into a decade-long conflict that resulted in millions of deaths including civilians and people serving in the military. Despite the difficulties and criticism of the war, Rumsfeld always stood by his decision to invade Iraq, saying, “It may well be comforting to some to consider graceful exits from the agonies and, indeed, the ugliness of combat. But the enemy thinks differently” in a 2006 speech, per The New York Times. Given his tenure as a career politician, how much was Rumsfeld worth?

Donald Rumsfeld made most of his money from private business 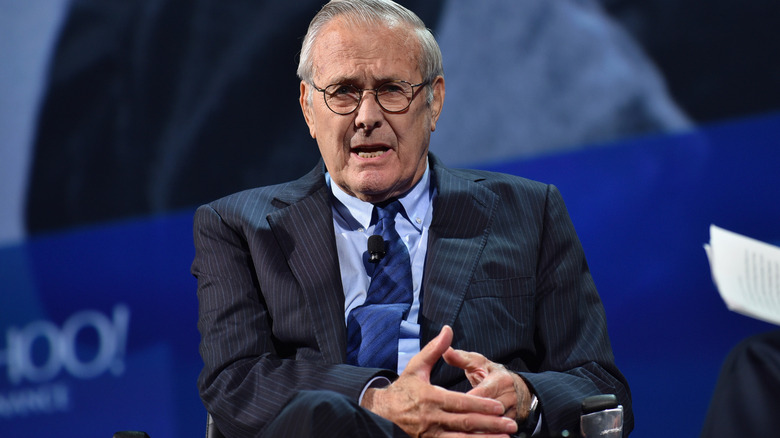 Former United States Defense Secretary Donald Rumsfeld died June 29 at the age of 88 at his home in Taos, New Mexico, reported The New York Times. Rumsfeld was a career politician and a staunch supporter of his own policy moves regarding the Iraq and Afghanistan wars, even years after his retirement. But what was his net worth at the time of his death?

According to Celebrity Net Worth, Rumsfeld had an estimated net worth of $20 million. Apart from having a decades-long career in government working with Presidents Gerald Ford and George W. Bush, Rumsfeld was heavily involved in private business. The former defense secretary was even CEO of technology company General Instrument Corporation during the early 1990s and also served as chairman of the board for pharmaceutical company Gilead Sciences, per the Office of the Secretary of Defense. While it’s unclear what Rumsfeld’s government salary was, it’s safe to say that he made most of his living off of his business ventures.