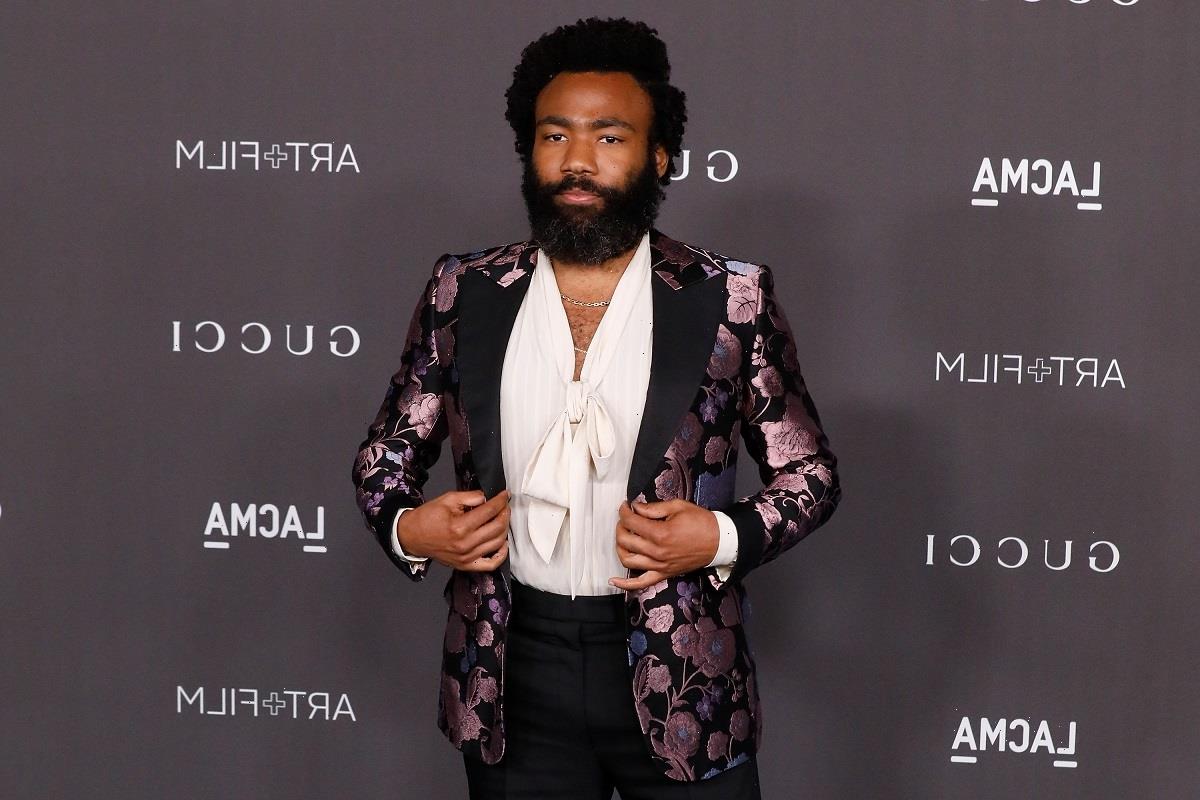 Throughout the years, there have been many artists that either compare themselves, or have been compared, to Tupac. Mostly, artists that fit a certain style like DMX or 50 Cent have been likened to the I Get Around rapper. However, not too long ago Donald Glover’s Star Wars co-star threw Glover’s name in the mix of rappers-turned-actors who are like Tupac. And given previous comments, Glover himself feels he’s like Tupac in an interesting way. 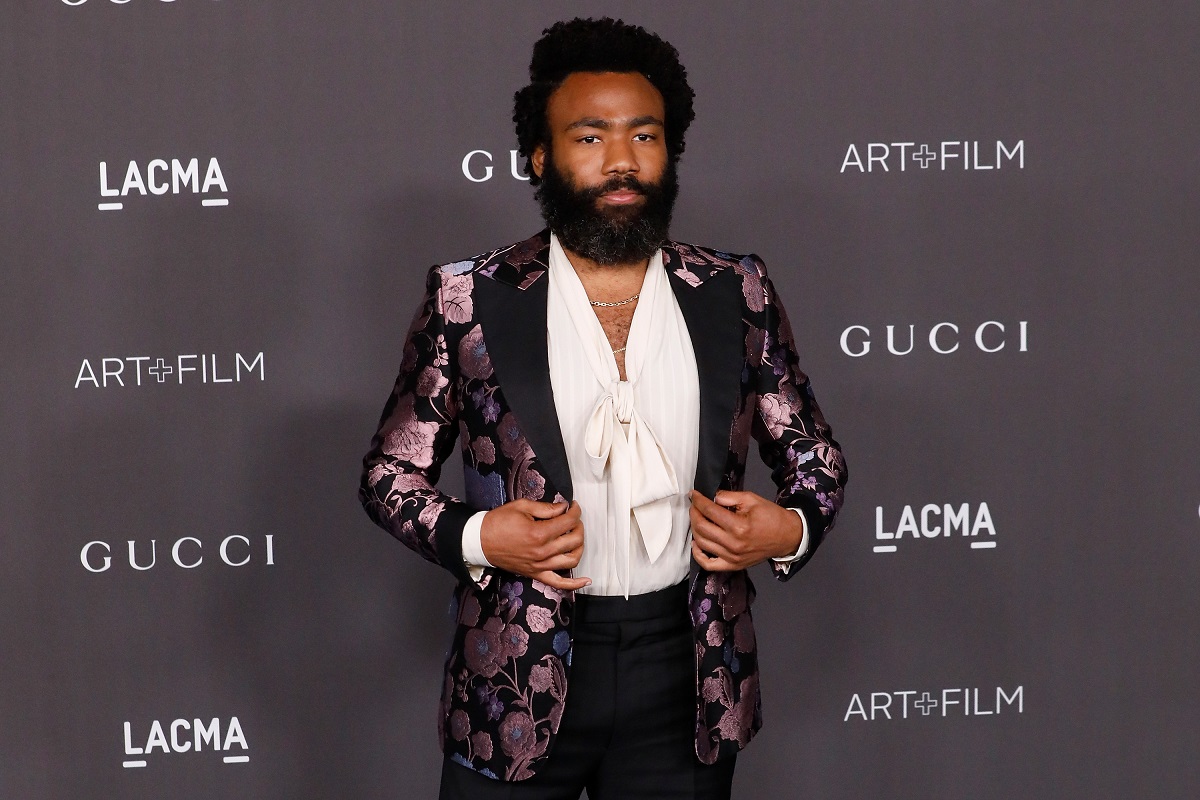 Some might find it difficult to see similarities between Tupac and Glover. But Glover notes that the two might have more in common than others who have been compared to the poet. In a resurfaced interview with Esquire, Glover noted how much alike he and Tupac’s paths are after all.

“I am the new Tupac in a strange way,” Glover said, stating that he grew up similar. “I didn’t have a mom in the Black Panthers, but my parents were very pro-back. Also, my mom made me go to performing-arts high school. She was like, ‘That’s where you need to be.’”

Glover’s path to Hip Hop stardom isn’t as conventional as some of his peers. Unlike Tupac, Glover started off as a television writer and an actor before making the leap to music. Tupac, on the other hand, started out as a rapper before making the transition to acting.

However, they both try to juggle their rap careers with careers in film. Their subject matter in music is also sometimes similar. Glover’s This is America spoke to issues affecting the African American community in a symbolic sense, a route that Tupac also took with his music.

The link between Donald Glover and Tupac is one Glover’s own co-star made between the two after acting alongside both influential artists. 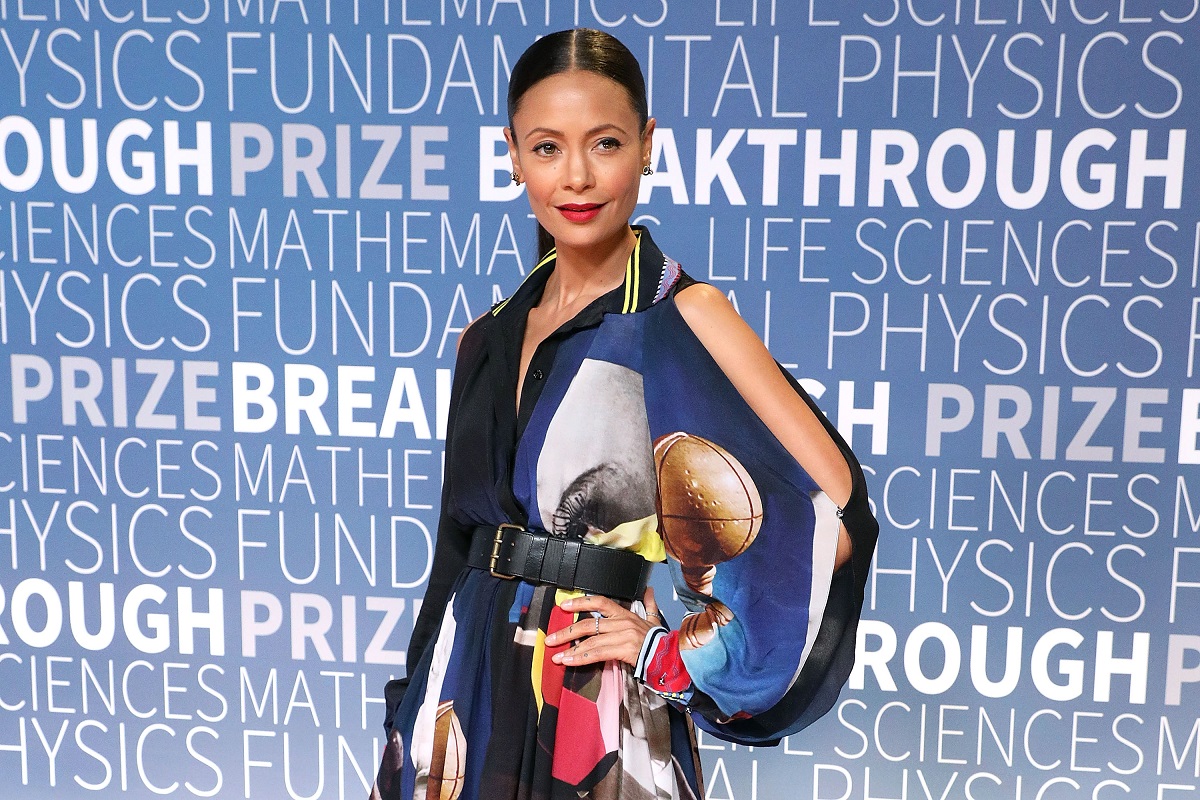 Thandie Newton is an actor and Emmy winner who’s worked with many talented artists in her career. She’s recently gained recognition and acclaim for her role in Westworld, but her filmography is far more diverse than that. One of the movies she starred in was the 1997 film Gridlock’d, where she worked with Tupac.

Decades later, she’d find herself starring alongside another hip hop artist and actor in Donald Glover. The two were both cast in the 2018 film Han Solo: A Star Wars Story, where Glover made an impression on Newton. In an interview with Blacktree TV, it was mentioned that, like Glover, Tupac also went to a performing arts school. Upon realizing that, Newton also saw similarities between the two artists.

“Donald has what Tupac had without the self-harming element. Tupac, there was some self-harming stuff just in his vibe,” Newton said. “This stuff, we carry it in our bodies, What our parents have been through, what their parents have been through, and there’s a softening over time. And I feel like Donald has all of that energy and charisma and charm and intelligence, without wanting to destroy it all.”

Newton admitted she knew little about Tupac or his music, and only knew him in the capacity of an actor. But in that capacity, she was impressed by the rapper both as an actor and as a human being.

“I didn’t know much about his music, so I met him very much in an acting situation. And he was such a beautiful actor,” Newton said in an interview with Carson Daly. “He was so sensitive and really, really talented. And he was kind of a kid, he was 24 years old.”

Although Newton would later go back and appreciate Tupac’s music after his death, she also felt he would’ve grown into a great actor had he still been alive.

“There was a long way for him to go, I think he could’ve just become really, really special,” Newton said. “He was already great and really instinctive when I was working with him. But yeah, he would’ve been amazing.”