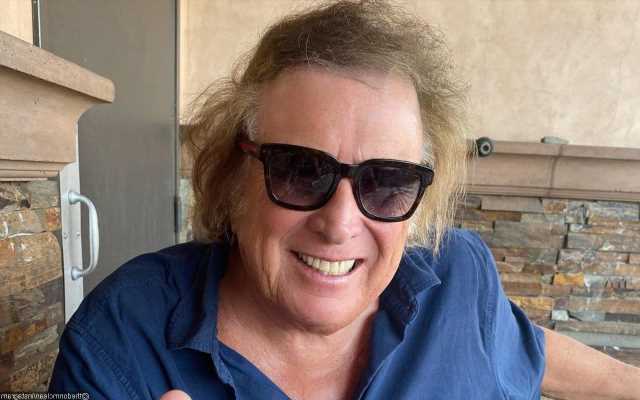 The ‘American Pie’ hitmaker reveals that he cut off his 31-year-old daughter’s $3 million inheritance in 2020 after she refused to heed his warning to stop trash talking him.

AceShowbiz –Don McLean has cut off his daughter’s $3 million (£2.2 million) inheritance after she accused him of emotional and mental abuse.

“I stopped supporting my daughter last year,” the singer/songwriter tells the Daily Mail newspaper. “I have a son, you know, who grew up the same way, who thinks I’m a great father and who has none of these complaints.”

“But I said to my daughter, ‘If you speak out about me and trash me, I’m going to disinherit you’. And she did and she’s been automatically disinherited – that’s almost a $3 million trust fund that went down the tubes. I’ve always supported my daughter… I wanted to make sure the grandkids had everything they wanted.”

Five years ago, Don was arrested at the home he shared with his now ex-wife Patrisha Shnier – his second spouse and mother of Jackie and son Wyatt – and later pleaded guilty to domestic violence, avoiding jail time as part of a plea bargain.

He and his wife divorced after 29 years of marriage and he has now alleged she was physically abusive to him – a claim she has denied.

Meanwhile, he has moved on with model Paris Dylan, who worked as his social media manager, describing her as “the greatest pin-up girl in America.”

He said, “She doesn’t drink, doesn’t smoke, doesn’t do drugs and doesn’t party. She’s completely the opposite of what you might think. Yes, she loves to wear bikinis, but I think she’s the greatest pin-up girl in America and I tell her that all the time. Of course, it drives my ex-wife and my daughter bananas, but I don’t care because they don’t care about me.”