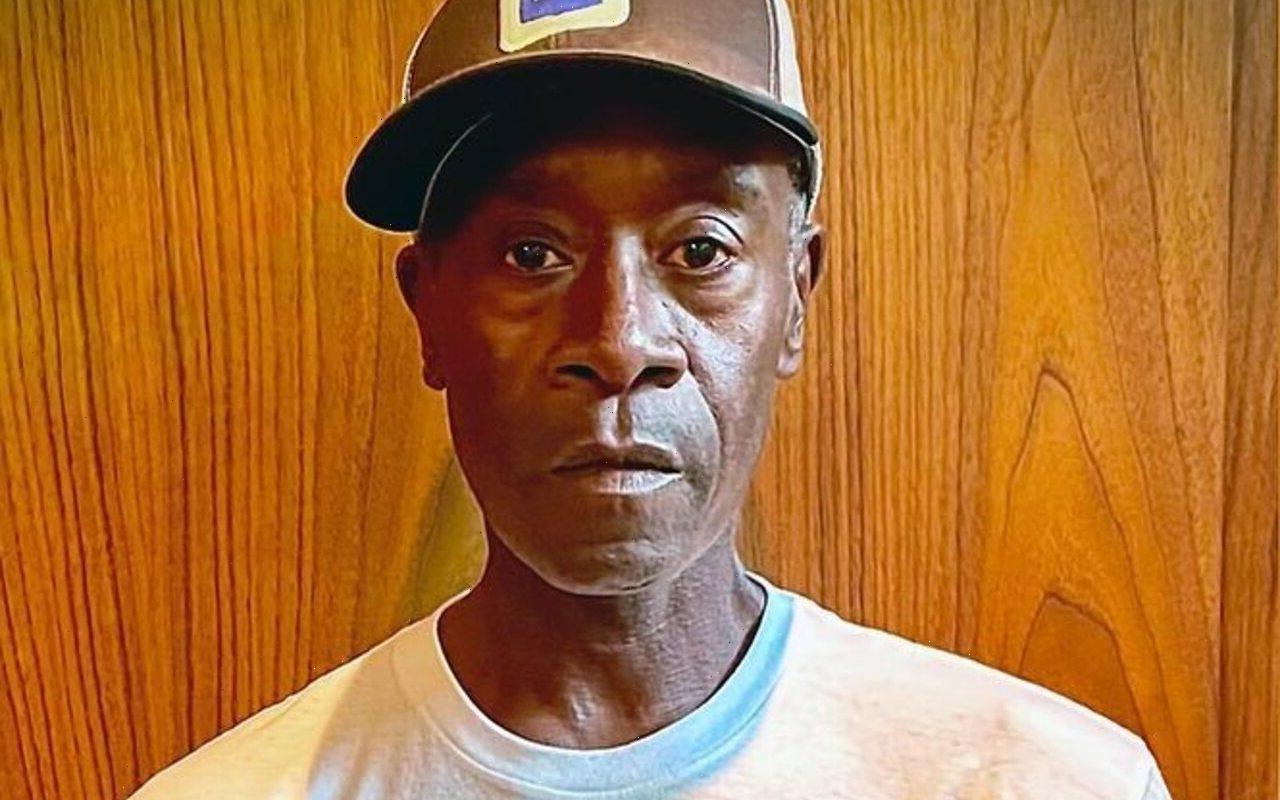 The Marvel actor confesses he sneakily took a decorative cap from a lamp at the White House during a visit to the US President’s official residence and workplace.

AceShowbiz –Don Cheadle reveals he stole a “finial from a lamp at the White House.” Although he’s “never” taken anything from the hotel, the 58-year-old actor admits he did swipe a decorative topping as a souvenir and it’s on display in his own home.

“I have never! I would never! But I did steal a finial from a lamp at the White House. I don’t think anyone’s coming to get me for it. After what’s been happening there in the past administration? I don’t think they’d have a leg to stand on. Where do I keep it? I put it on a lamp in my house,” he told Empire magazine when asked about the best thing he ever took from a hotel.

Don also revealed the most famous person in his phone book, and there’s another White House connection. He said, “Obama? I do sometimes text him, about golf stuff.”

And despite some famous friends, the 58-year-old actor admitted he has been starstruck before, including one very memorable event. He added, “I met the Dalai Lama. I was given an award by the Nobel laureates – me and George Clooney – for work we were doing around the humanitarian crisis in Darfur. Gorbachev was also there. It was just a room where you’re like, ‘Why am I here?’ “

Although Don didn’t have a hotel story about thievery, he did have a tale to tell about a couple of other very unfortunate incidents. Asked about the strangest place he’s thrown up, he replied, “Hmm. There was the InterContinental hotel in Toronto where I almost threw up inside the elevator, but I think I kept it together.”

“But the strangest place was in the bathtub – in another InterContinental Hotel, in Manila – because I had food poisoning. I got in the empty bathtub because I felt this was about to be a full experience.”