The 24-year-old singer looked like a blast from the past in a sequin flapper-inspired bedazzled and fringed ensemble that resembled Renée Zellweger’s Roxie’s look. Her red hair was pinned up in an elegant updo and she rocked bright red lipstick as she danced and sang along to “Say So.”

She was accompanied by dancers wearing tuxedo-style jumpsuits and face masks. 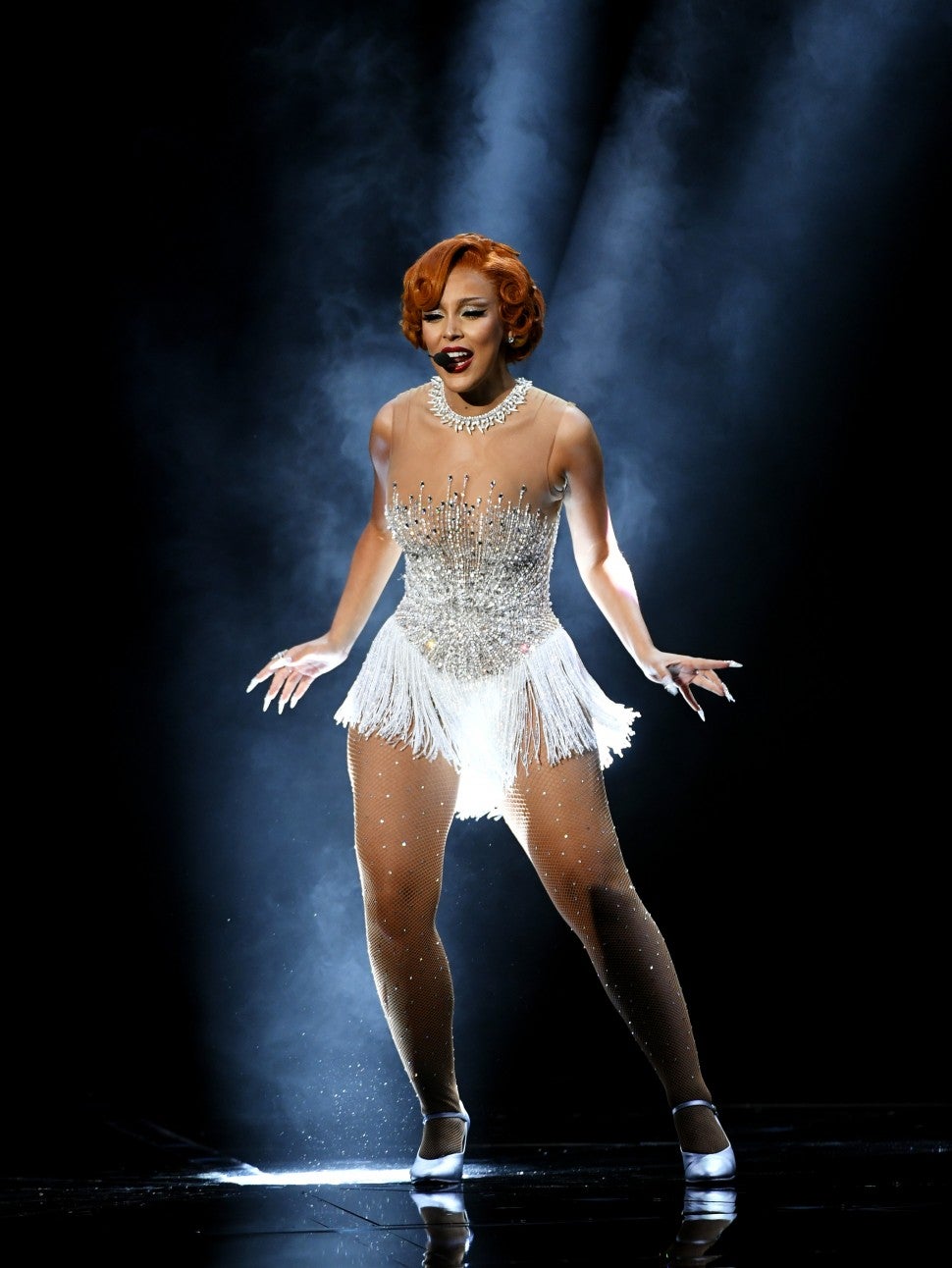 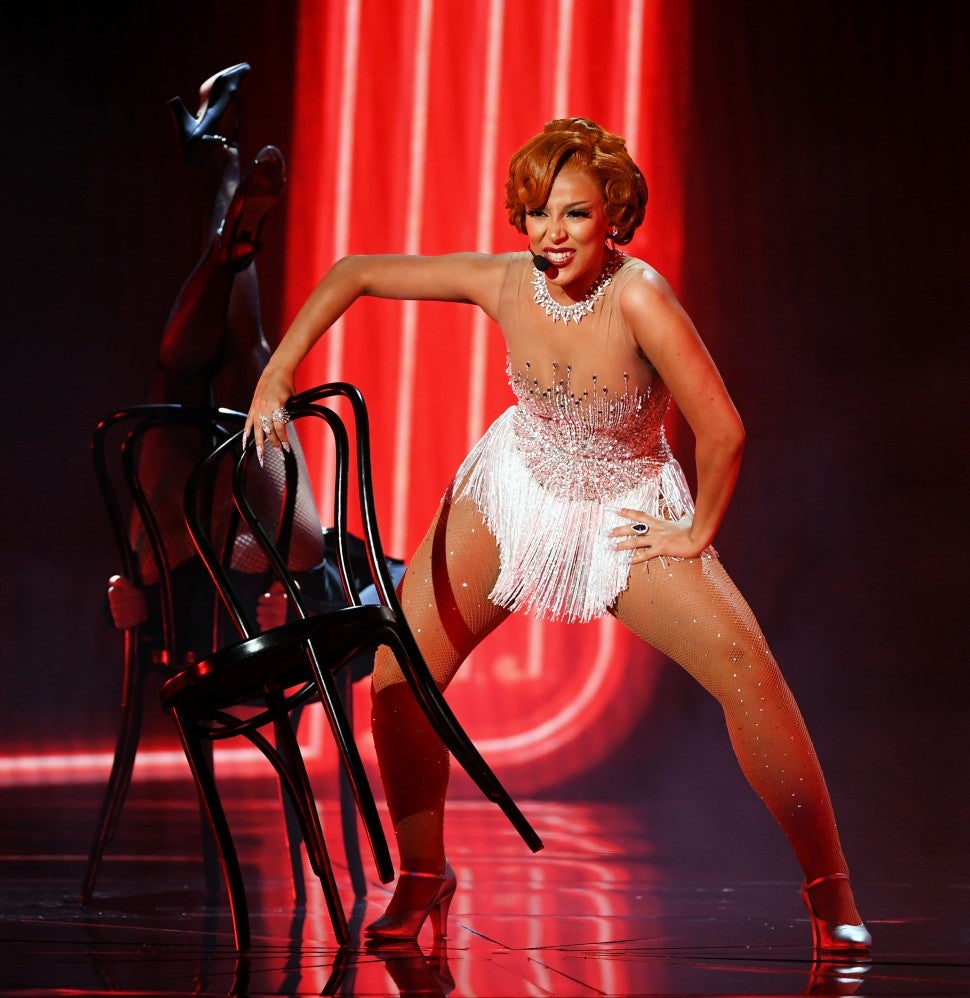 Fans on Twitter couldn’t get enough of her look and performance, taking to the platform to fawn and praise the singer.

“DOJA CAT IS REFERNCING ROXY FROM CHICAGO!!!!,” one user tweeted.

“Doja Cat using Chicago inspiration in her performance is my new fav combination,” another wrote.

doja cat and her parallels to chicago pic.twitter.com/VSwLtO2wTO

doja cat is a whole act in herself, a singer, dancer, performer, and a full on character pic.twitter.com/y4jh4TNS9V

Doja Cat is a FORCE to be reckoned with. Best performance of the night so far. #BBMAs pic.twitter.com/aVL7BFscOF

Doja put WORK into these performances and you can tell THAT MY GIRL pic.twitter.com/LkwaKmg7zH

in case you didn’t get the @DojaCat x Chicago references tonight at the #BBMAs  … making theater kids proud! pic.twitter.com/4rBC12SJag