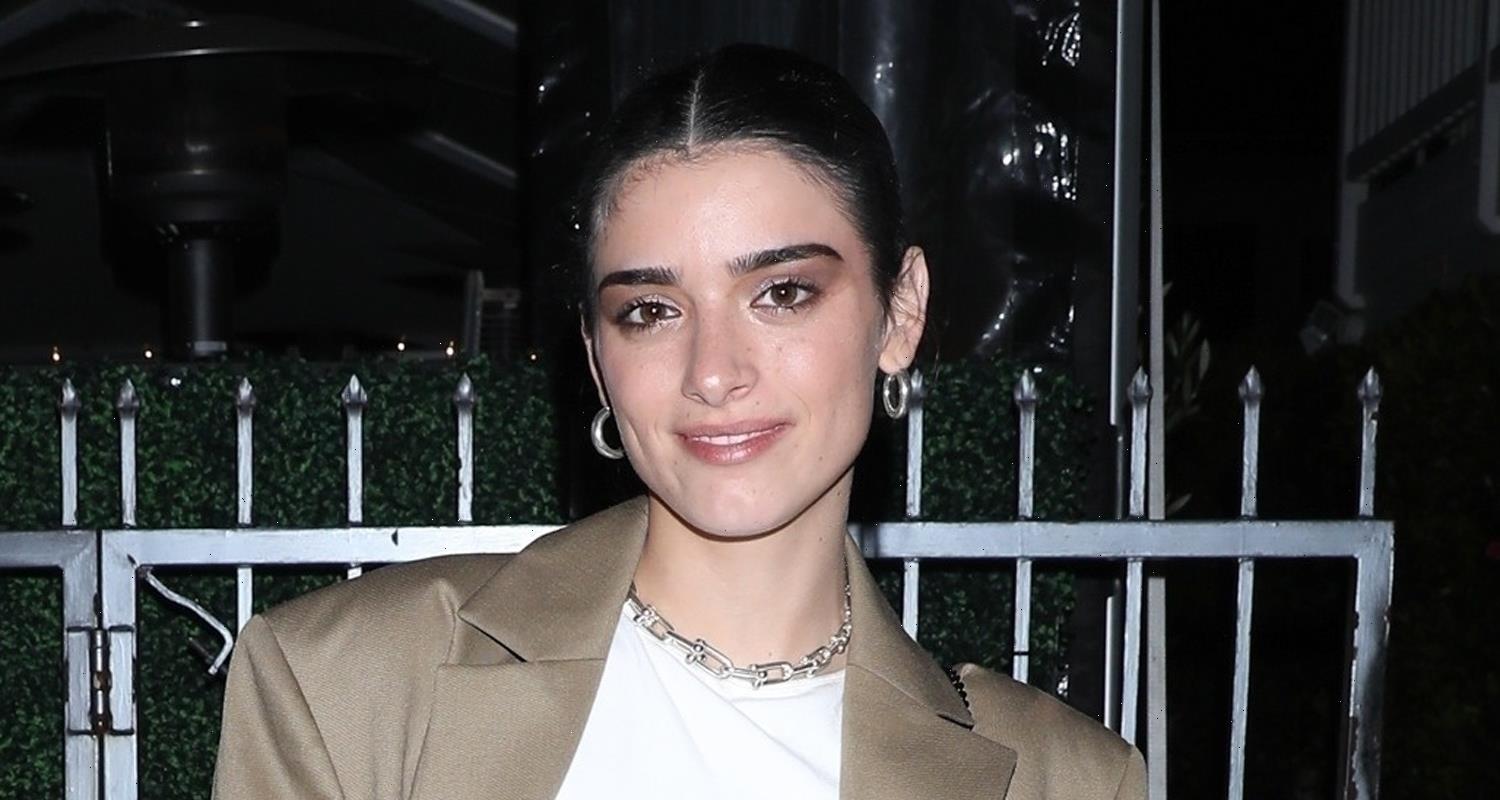 Dixie D’Amelio dons a tan suit and sneakers while going out for dinner on Sunday night (June 13) in Santa Monica, Calif.

The 19-year-old “F***BOY” singer was joined by her friend Zack Bia for the outing.

A couple of nights before, Dixie was seen out in a more casual outfit while going for dinner at Craig’s.

The week before, Zack celebrated his 25th birthday with a joint party with Stassie Karanikolaou, and Dixie and boyfriend Noah Beck were among the attendees. Check out the photos here!

Dixie just recently dropped a new episode of her Early Late Night Show talk show, where Avani Gregg was the guest. The duo played a game of “What’s In The Box,” and it got a little bit messy. Check it out below!

If you missed it, find out why Dixie and bf Noah are spending a little time apart…