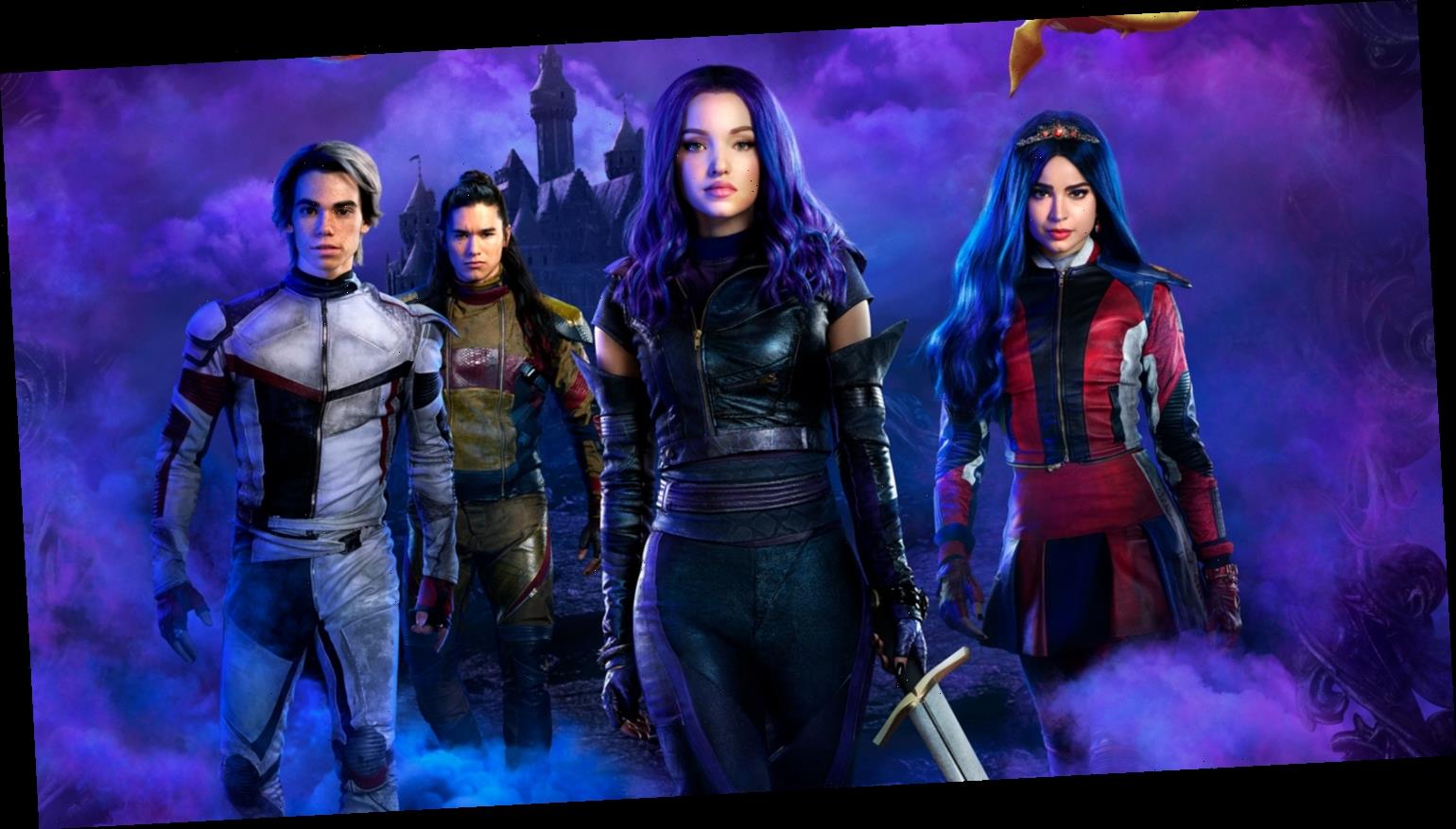 The Disney Channel JUST announced the upcoming animated special we’ve all been waiting for, Descendants: The Royal Wedding.

The special will invite viewers to Auradon’s epic social event – Mal and King Ben’s wedding, and it will premiere this summer.

The late Cameron Boyce‘s character Carlos’ absence will be acknowledged in the storyline and Cameron‘s memory will be honored in the telecast.

“Descendants introduced a fantasy world of stories and characters, anchored in Disney mythology. For the past six years, it captivated young viewers and grew to become among Disney Channel’s biggest entertainment franchises ever.,” Disney Channel president Gary Marsh said in a statement. “It had the benefit of immensely talented stars, who we now welcome back for this animated ‘Royal Wedding’ special that will bridge the audience to what we hope will be a new chapter of compelling Descendants stories and characters yet to come.”

Check out the announcement below, which features a poem spoken by Mal!