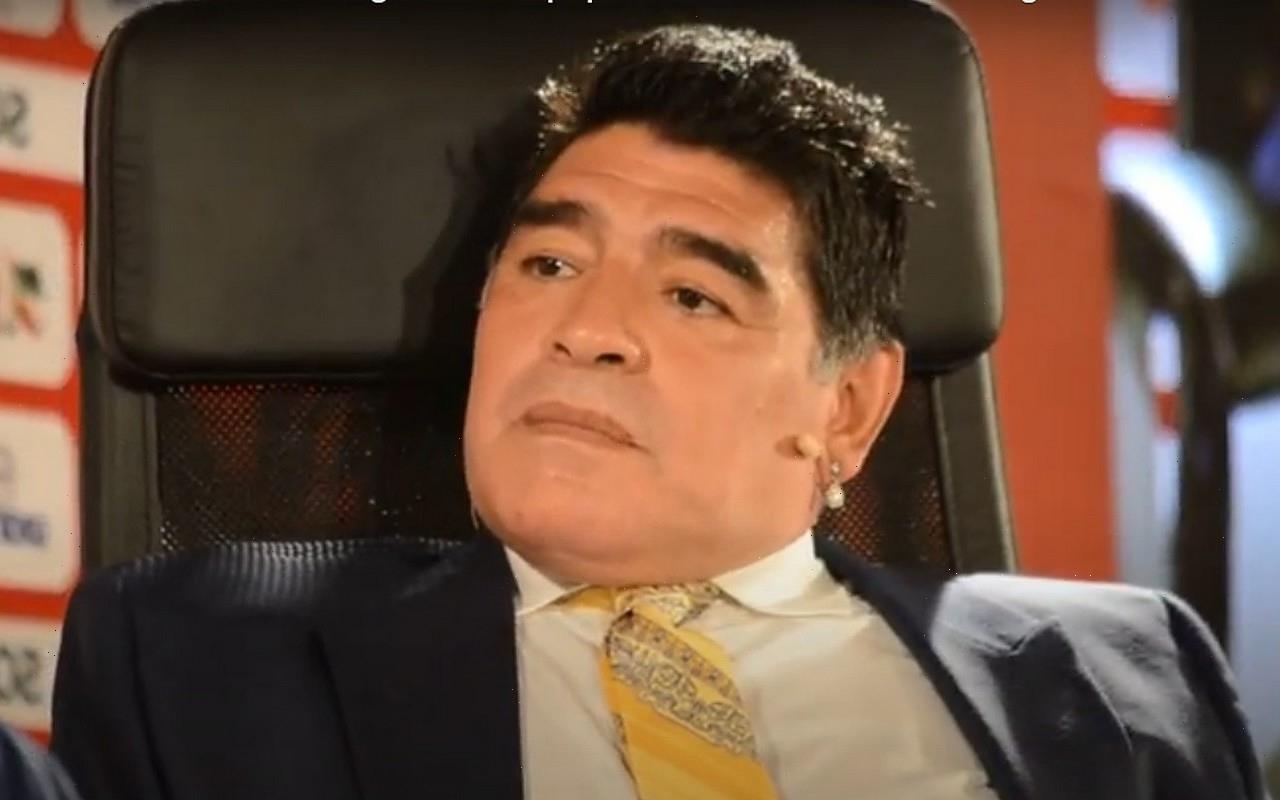 The doctor, nurses, and psychiatrist, who cared for the Argentinian soccer icon before his passing, have been charged in relation to the star’s death last year.

AceShowbiz -Police in Argentina have charged seven people with homicide in relation to the death of soccer icon Diego Maradona.

An initial autopsy determined congestive heart failure, which caused an acute pulmonary edema – a build-up of fluid in the lungs – was the main cause of his passing, while Maradona was also found to have struggled with major liver and kidney problems ahead of his death.

Authorities declared his death a “culpable homicide” and raided the home and private clinic of Maradona’s surgeon, Leopoldo Lugue, in late November.

Now prosecutors have revealed Lugue and six others, including two nurses and Maradona’s psychiatrist, Agustina Cosachov, have been formally charged with “simple homicide with eventual intent”, amid allegations suggesting the 60 year old received insufficient medical care following the brain operation.

If convicted, they each face up to 25 years behind bars, according to ESPN.

Maradona’s lawyer and agent Matias Morla previously called out first responders for their “criminal idiocy” as he claimed that it took a half-hour for an ambulance to arrive at the star’s Buenos Aires home on Wednesday, November 25. “It is inexplicable that for 12 hours my friend did not have the attention or control from the part of health personnel,” he wrote in the statement posted on Twitter.

“The ambulance took half an hour to arrive in what was CRIMINAL IDIOCY,” he blasted the medical workers. Demanding an investigation, he added, “This fact cannot be overlooked and I’m going to ask for an investigation to look into it until the end,” before quoting his late friend, “As Diego would say, you are my soldier, act with pity.”

Morla concluded the statement by paying homage to the former Napoli great, “To define Diego in this moment of profound desolation and pain, I can say: he was a good son, he was the greatest football player in history and was an honest person.”