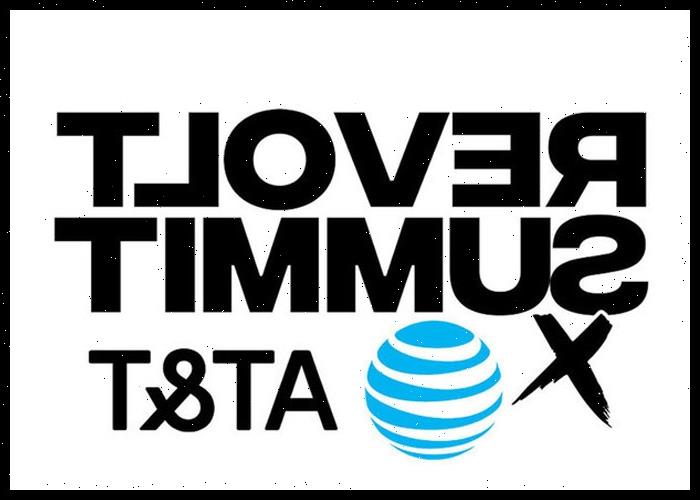 Sean “Diddy” Combs has announced “The Future is Now” theme for this year’s REVOLT Summit x AT&T, returning to Atlanta on September 24-25.

This year’s immersive two-day event will focus on exploring the future of Hip Hop and culture across categories while empowering the next generation of rising future-makers.

Led by Chairman Sean “Diddy” Combs and REVOLT, in collaboration with AT&T, this year’s Summit will feature exclusive live viewings of REVOLT’S hit series, including Assets Over Liabilities with Rashad Bilal and Troy Millings, Big Facts, Drink Champs, and the Rap Radar podcast.

“The REVOLT Summit is coming back bigger and better than ever with the goal of inspiring the next generation of cultural leaders to understand that the time is now to achieve your dreams, change your life, and more importantly change the world,” said Combs.

This year’s Summit will introduce a new format, featuring a lineup of interactive keynotes, panel conversations, live performances, and town hall discussions with the most prominent voices shaping the future.