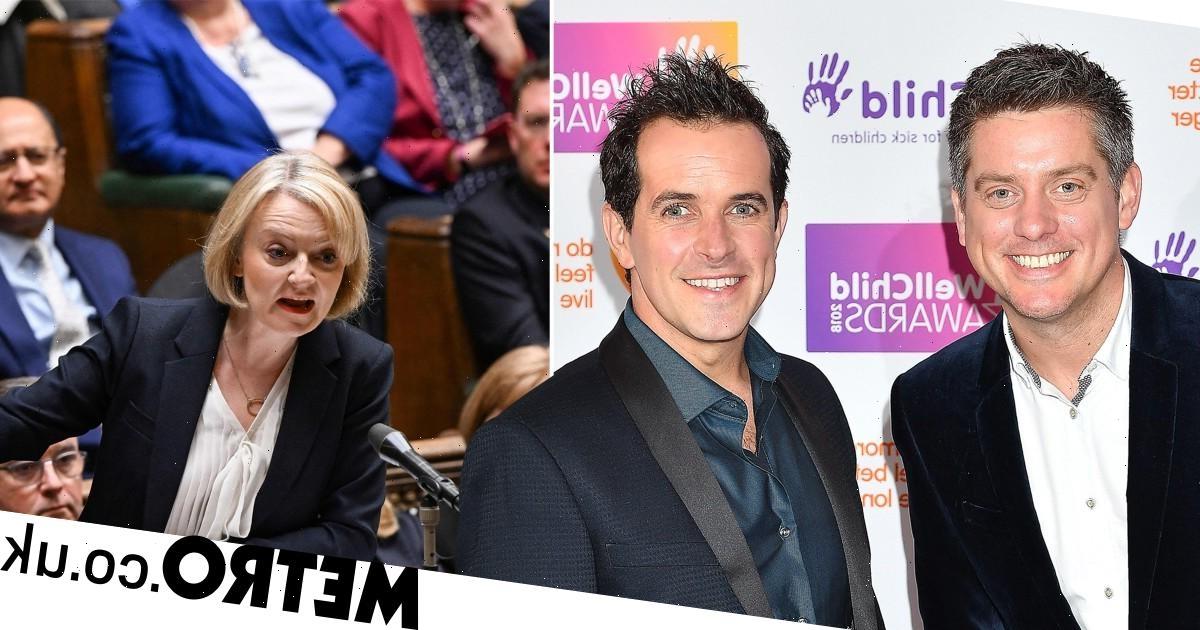 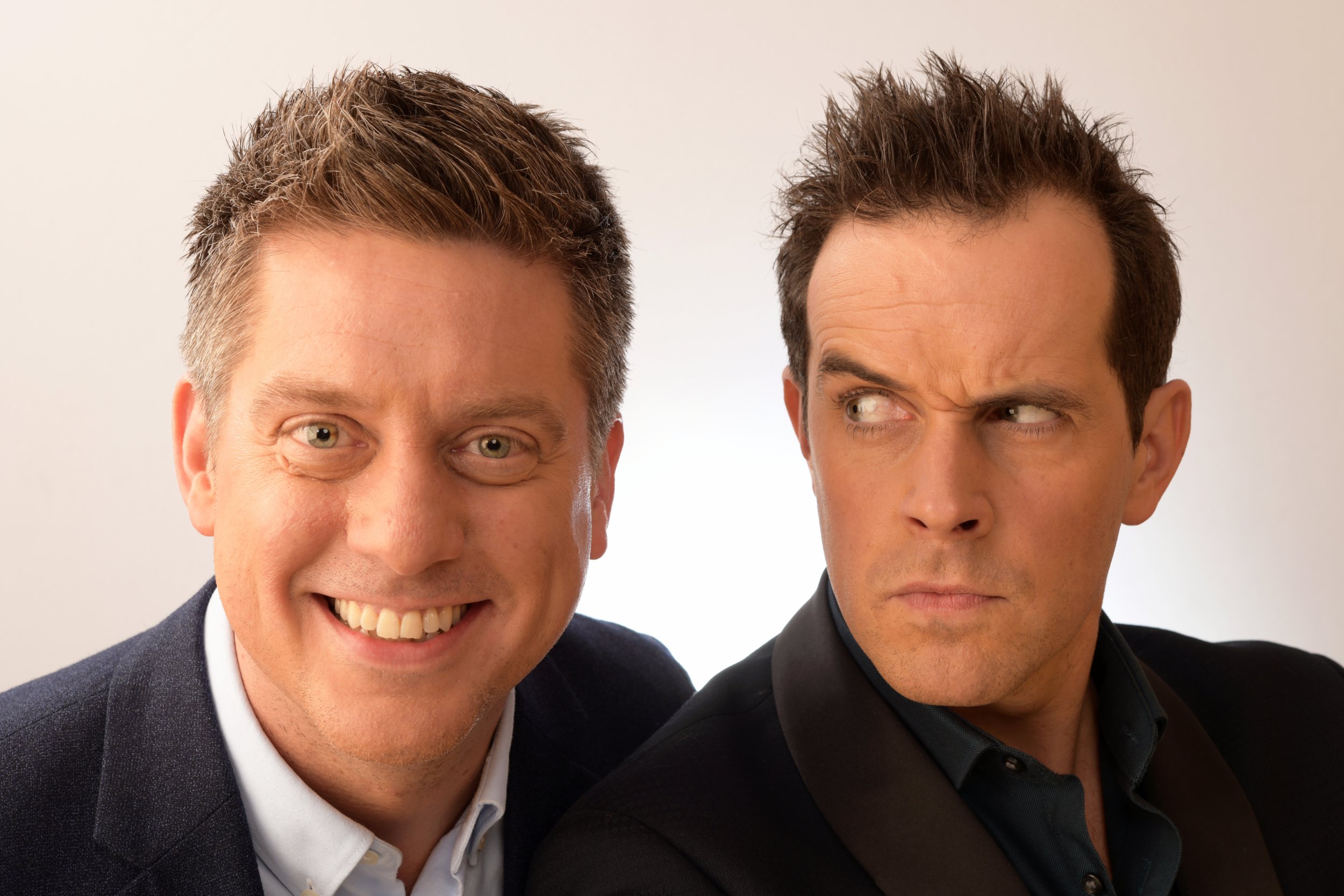 Dick and Dom have waded into the chaos seen in Westminster on Wednesday night and labeled Liz Truss’ government ‘twisted f***s.’

The comedy double act are best known for presenting popular noughties children’s show Dick and Dom in Da Bungalow, as well as Bananas in Pyjamas and Diddy TV.

But their OG audience are now grown up, and the pair – real names Dick McCourt and Dominic Wood – aren’t holding back.

The CBBC favourites took to Twitter on Wednesday as the House of Commons descended into carnage, with the Home Secretary quitting, claims of bullying and manhandling, and news anchors dropping the C-bomb.

Dick and Dom used their own carefully-selected language to describe the chaos, calling for a general election and adding: ‘You twisted f***s.’

The duo’s stance – and choice of language – sparked a major reaction online, with hundreds of fans flocking to the comments section to give their own view of the madness.

One person joked the pair had been ‘radicalised by the increase on Da Bungalow mortgage repayments’ amid the cost of living crisis.

‘What on earth is going on in Da Bungalow of commons?’ another quipped.

While another wrote aptly: ‘Mr Speaker, I fear the Prime Minister has lost both the support of this House and Da Bungalow.’

One less-than-impressed follower asked if the tweet was ‘real,’ complaining: ‘Kids read this page.’

However it was quickly pointed out that anyone who grew up with Da Bungalow are now in their twenties, and another added that under-13s are not allowed on twitter ‘and year 8s have definitely heard worse than this at school.’

Disorder had descended in the Commons after Prime Minister Truss survived a crunch vote on her fracking plans, which was deemed to be a confidence vote in the government.

Chaotic scenes continued to unfold, with wild reports the PM and Suella Braverman had a ‘fiery’ bust up before the Home Secretary left her job yesterday.

Multiple Tory MPs have now called for Ms Truss’s resignation as chaos continues to reign within the party.