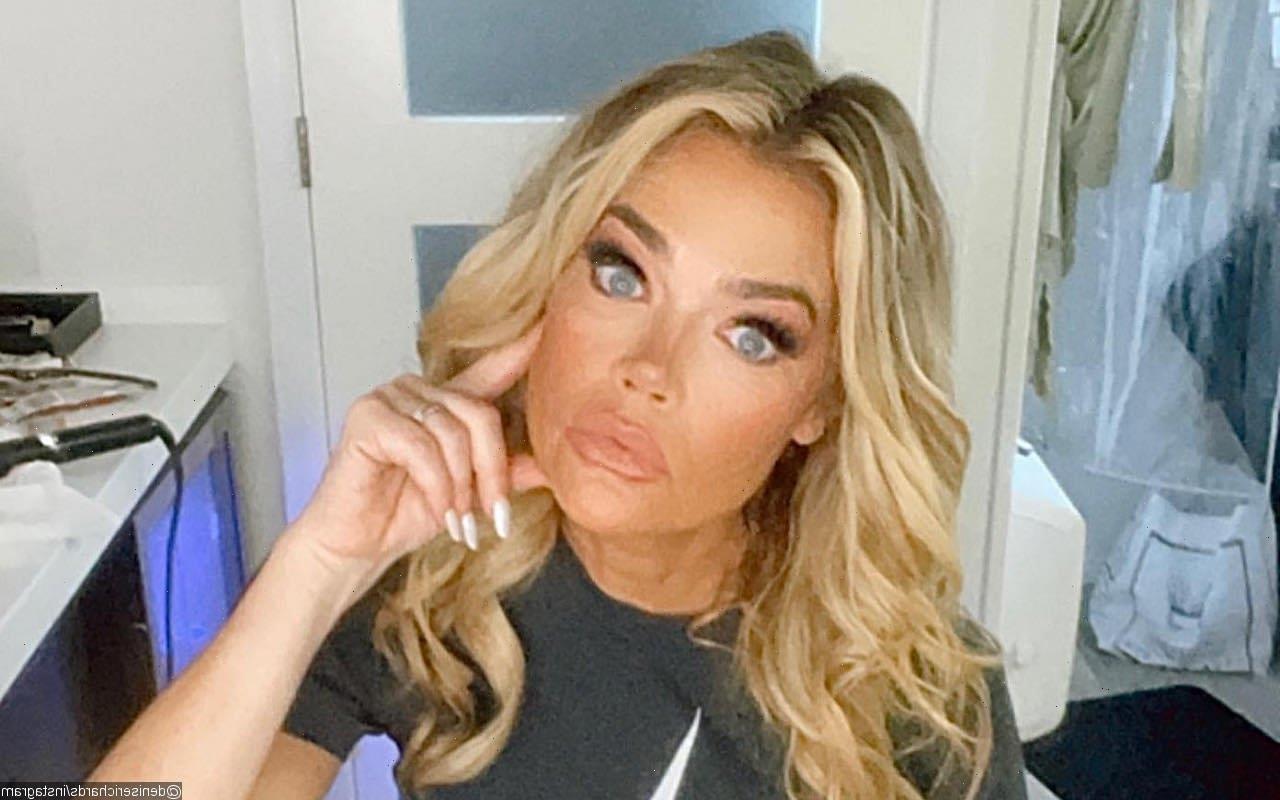 The former ‘Real Housewives of Beverly Hills’ star thanks her fans and friends for their unwavering support as she reveals what she’s thankful for ahead of Thanksgiving.

AceShowbiz –Denise Richards is “grateful to be safe” after her truck was shot at last week. The 51-year-old actress and her husband Aaron Phypers were travelling in their truck in Los Angeles on 14 November when a fellow motorist allegedly opened fire at their motor, and on Thanksgiving on Thursday, November 24, the “Wild Things” star thanked her fans for their “love and support” in the wake of the scary incident.

She shared a message on Instagram which read, “I want to give my sincerest thanks to all who have reached out to me and Aaron during this time. We are both very grateful to be safe. The love and support from all of you has been overwhelming!! We are so thankful for each and every one of you.”

It was previously explained Aaron was driving Denise to work at Popsicle Studio when a gold and maroon van began following their Ford F-150 Shelby pick-up truck.

A source said, “[Aaron] could tell – he kept making rights because they were clearly being followed. The guy was obviously p***** behind him. The van was on his tail, pushing him almost… they couldn’t figure it out.”

The van eventually pulled up to their left and Aaron wound down his window to confront their driver, with the man arguing he had cut him off.

Aaron apologized and drove off, but when the couple arrived on set, they realized the man had shot the back of their truck.

The source added, “The guy had taken off by then, but when they realized the car was shot, they were really freaked out, and the production secured the scene.” The source added, “Even though they were upset, [Denise] decided to stay and film. Her role was just a one-day deal.”

“The production company made her feel safe but they didn’t file a police report. They think now that people were after the car itself because it’s worth a lot of money,” it’s further claimed.

At the end of Denise’s working day, an off-duty police officer, who was on the set, later escorted the pair back onto the freeway as they headed home.