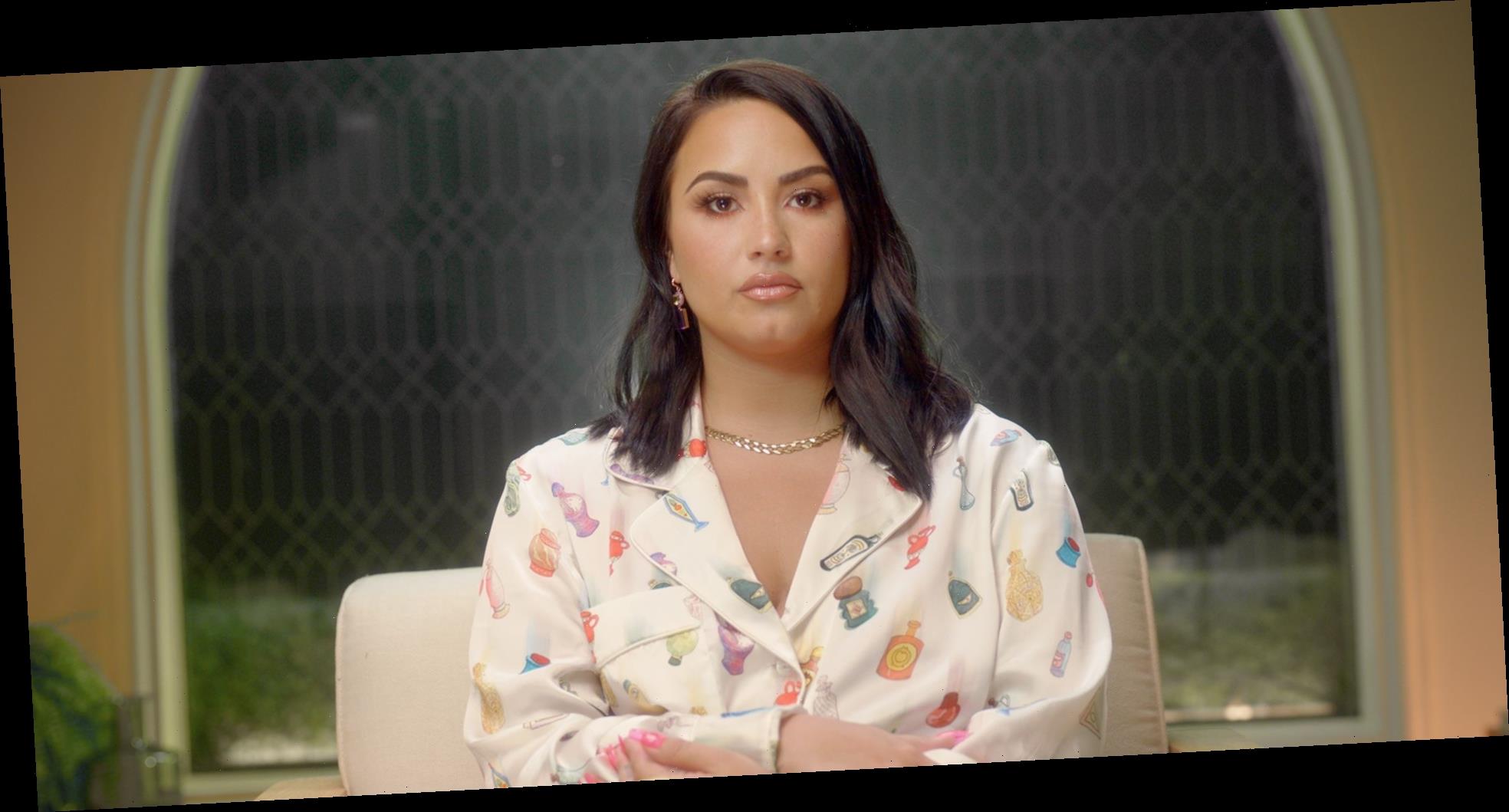 In Demi Lovato’s new YouTube documentary, Dancing With The Devil, she gets candid about how she’s navigating addiction recovery in a way I wish more public figures would embrace. In the infancy of my own recovery I wished there were someone like Demi to look towards. I battled heroin addiction for years of my life, went through six stints in rehab and tried just about everything short of a lobotomy to get myself clean. My relapses were relentless, my various ways of attempting sobriety weren’t working and my hope for recovery was waning. I tried telling the people in my recovery circle that twelve-step meetings and total abstinence weren’t what was best for me, but the response was the same—just keep coming back, miracles happen, follow this simple program. It felt like the equivalent of “it’s not me, it’s you.”

The final episode of Lovato’s four-part docuseries opens with a disclaimer:

I’ve shared Lovato’s apprehension when writing and talking about my own story, because while moderation worked for me, testing those waters could be disastrous for someone else. The conclusions I’ve come to regarding my own recovery inspire harsh criticism and doubt in a way that makes me hesitant to discuss it all.

When the producer asks Demi, “Given everything that’s happened, are you entirely sober now?” she pauses. “I’ve learned that shutting the door on things makes me want to open the door even more. I’ve learned that it doesn’t work for me to say I’m never going to do this again. I’ve really, really struggled with this. I know I’m done with the stuff that’s going to kill me. But I wish that I could get some relief through weed or something. And telling myself that I can never have a drink or smoke marijuana, I feel like that’s setting myself up for failure.”

In twelve-step meetings, if you have fewer than 30 days of sobriety, you have to stand up at the beginning of each meeting, announce yourself as a newcomer and walk to the front of the room to collect a newcomer chip. If you relapse at any point, you start from scratch and collect the newcomer chips again until you reach 30 consecutive days of sobriety. I collected hundreds of those chips until one dreary afternoon, while laying on a broken-in therapy couch, I asked my therapist if I could please stop counting days. I was sick of feeling demoralized, sick of having to stand up and announce my failure, sick of feeling that my own disappointment in myself had extended to a room full of people. My therapist surprised me when she encouraged my request. “If you want to try not counting, then stop counting, see how it goes.” She had an experimental and instinctual spirit that had been frowned upon in the rehabs I’d flunked out of and the rooms where chips had come to symbolize my fuck-ups rather than the clean-time they were intended to represent.

Lovato describes the way having others in control of her recovery made her feel out of control, leaving her frustrated and exhausted. She ultimately had to surround herself with people who let her have agency over her own well-being, who gave her the opportunity to recover because she wanted to, not because they were forcing her hand and micromanaging her methods. I didn’t even realize that was an option during the first two years of my recovery attempts. Doctors, television addiction therapists, clean public figures and sober twelve-steppers made it clear that if I wanted what they had, I had to do what they did.

Throughout the four-part series, Lovato’s case manager, Charles Cook, offers fresh and supportive insight, which boosts the credibility of the moderation methodology Lovato is currently exploring. “Any path that is right for someone else, does not mean that it is an effective, meaningful, safe path for you. Being dogmatic about someone having to be abstinent, that they can never have another substance, is just as harmful as saying moderation works for Demi Lovato, therefore it will work for me. My hope is the message people will get is that we encourage people to explore and ask themselves what is truly meaningful to them and what actually works for them. Not everyone is going to have the access to a case manager and a therapist but it’s not necessary for people to be able to explore their path.”

Everyone loves a redemption story, especially when it fits into their heroin to heroine mold. They want the sobriety time cards, dated and stamped. They want the recovery equivalent to the purity ring Disney had Lovato wearing at 15: total and complete abstinence. But sex addicts do have sex again, and overeaters still eat. The twelve-step ideology for people struggling with sex and food-related vices is to curb risky and dangerous behaviors while maintaining a healthy and reasonable way of life. Moderation methodology as it relates to substance use is exactly that.

Identifying my own risky and dangerous behaviors included realizing that immersing myself in the world of twelve-step meant keeping one foot planted in the world of hard drugs because half of the time I was relapsing, it was with meeting-goers also shaky in their sobriety, who I picked out of the smoking section. In the program, my life was consumed by talking about drugs and addiction with other addicts. Counting days perpetuated my shame and guilt. I’d see someone take a 20-year chip and think, “My God, I cannot imagine still coming to these meetings in 20 years.” I wanted to move on, leave my constant focus on addiction behind me, live among the masses and toast with champagne at my sister’s wedding, and I was scared to be vocal about that. But that’s my story.

There are millions of people out there who credit the twelve-step program for saving their lives. I am sincerely grateful the program worked for them. I love addicts and I want them to live. Addiction and especially recovery are so complex and nuanced that there is no one-size-fits-all treatment, and that’s why Demi Lovato’s documentary is so important, because it opens the door to a new conversation, one that has been too controversial to be had before.

Lovato closes out the documentary by saying, “I had had it drilled into my head for so many years that one drink was equivalent to a crack pipe. I’ve been hesitant to share until now that I’ve been smoking weed and drinking in moderation. I don’t want people to hear that and think they can go out and try having a drink or smoking a joint, because it isn’t for everybody.”

In the recovery community, people hold onto what worked for them like it’s their life-force because, for them, it is. It’s easy to point at someone trying something else and say, “that doesn’t work,” because for the person doing the pointing, it didn’t. But if Lovato has shown us anything, it’s that she’s got the grit and courage to keep trying. I’ve been clean from heroin for over seven years. I don’t know the exact number of days and I’m good with that. I’ve also successfully practiced moderately drinking for just under seven years. My life feels relatively normal, but like Lovato, I stay mindful of who I am and who I’ve been, humble about the potential for the disease of addiction to rear its ugly head, and capable of controlling my own recovery if, God forbid, it does.

If you or a loved one is struggling with substance abuse, call the Substance Abuse and Mental Health Services Administration’s national hotline: 1-800-662-HELP (4357).