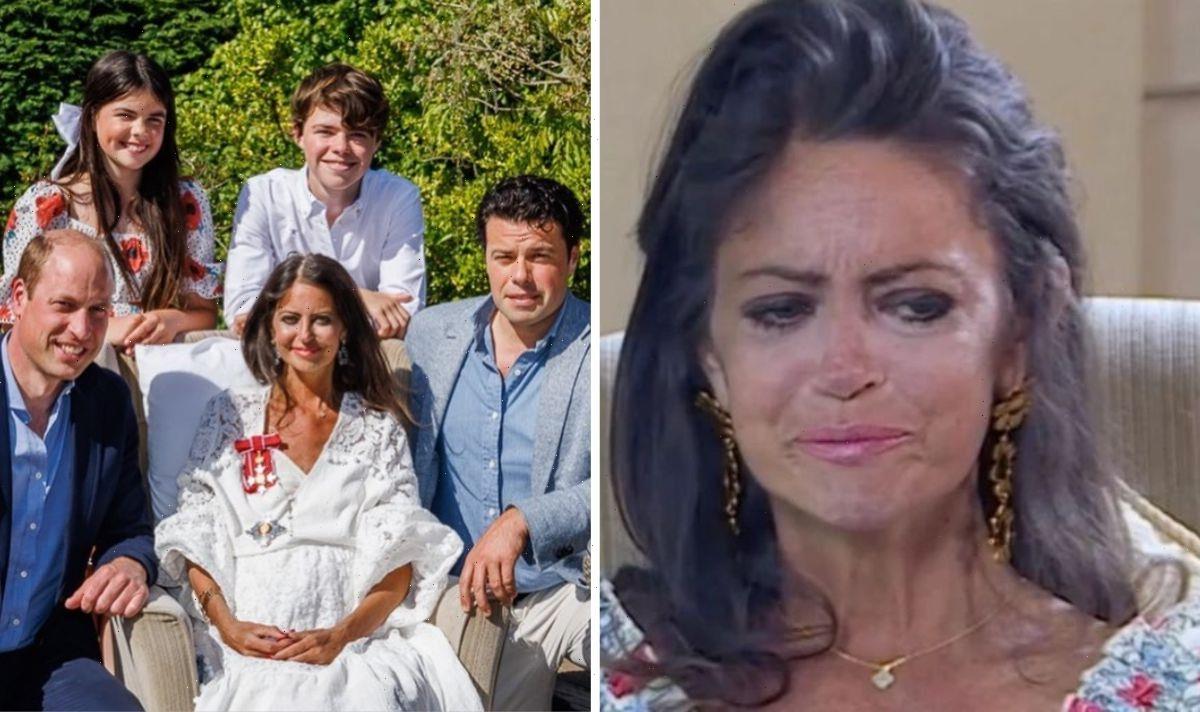 Dame Deborah James, who died aged 40, penned a poignant letter to her children urging them to “take chances” and “experience life now”. The life lessons were shared in her book: How To Live When You Could Be Dead.

The podcast host died in June after a six-year-long struggle with bowel cancer.

Over this time, she raised more than £7 million for charity.

Deborah is survived by her husband Sebastien and their two children, Hugo, 14, and Eloise, 12.

She told them in a passage from the book, excerpted by The Sun: “Take a chance and back yourself. 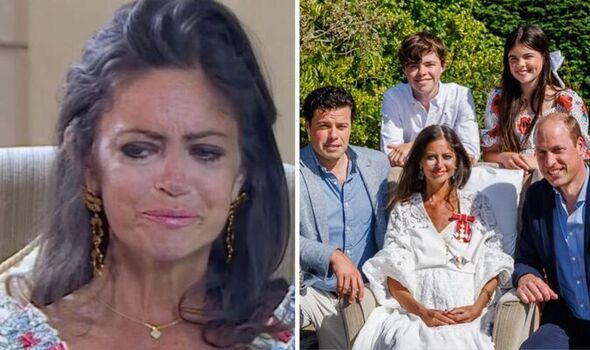 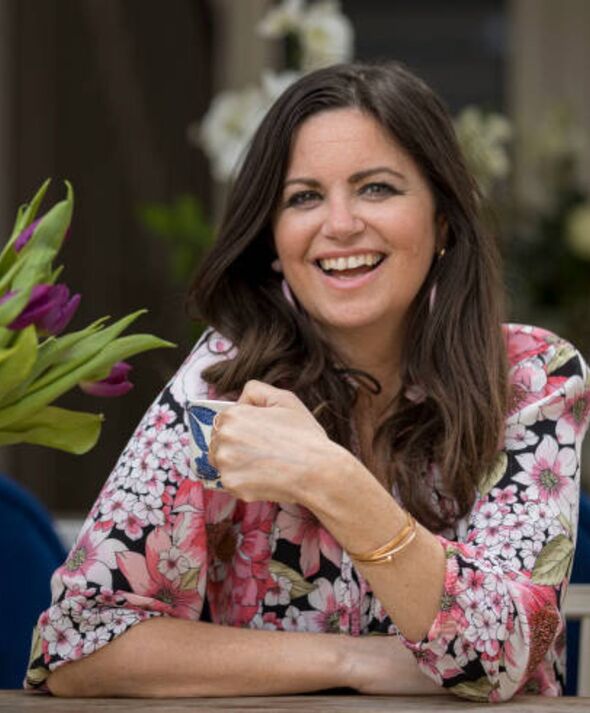 “Remember to be your number one cheerleader.

“Don’t leave the world and all it has to offer until retirement – experience it now.”

Her latest book is set to be released this month.

Reflecting on how one could know true love, she explained how she fell for Sebastien. 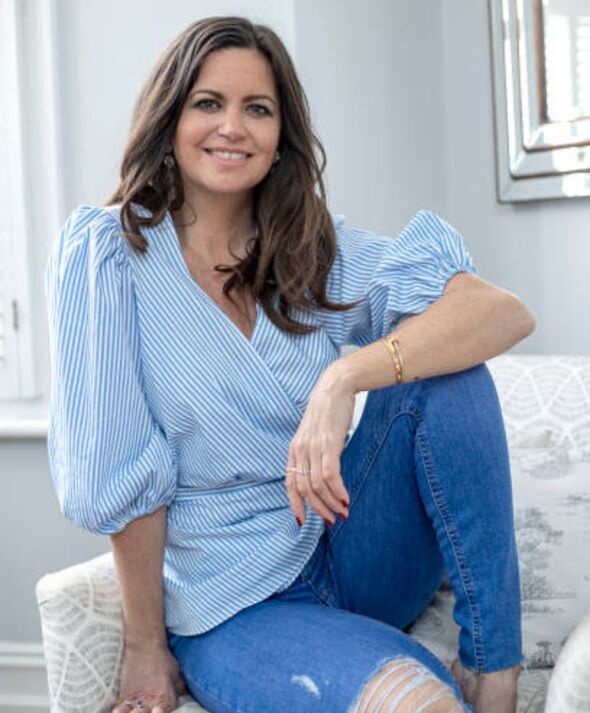 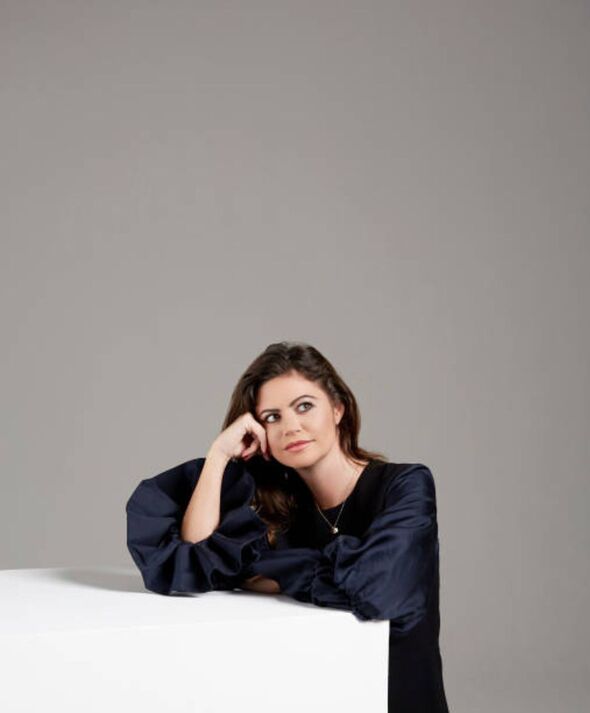 She said she was sure she would marry her now husband after their third date.

Deborah told her children in the letter that she fancied him from the first day they met.

Even 18 years later, she still finds him to be the most attractive man in the room.

The star went on to speak about parenting, and the various ways in which one can be considered to be a good parent.

She explained that nothing was more important than love.

The presenter went on, telling her children that getting a dog was an essential part of life for her.

“Take time out,” she told them.

“Relaxing isn’t an indulgence — it’s a form of refilling ourselves. None of us can drink from empty cups.”

Doing something each day which makes you happy is important, she explained.

“We are given 86,400 seconds every day, and we each choose how to use them,” she concluded.

On Saturday, Sebastien revealed what his final words to Deborah were.

“I kissed her on the head,” he told the aforementioned publication.

“I told her how much I loved her, that I would look after the kids and the last thing I said to her was that I was so proud of her. Then she slipped away.”