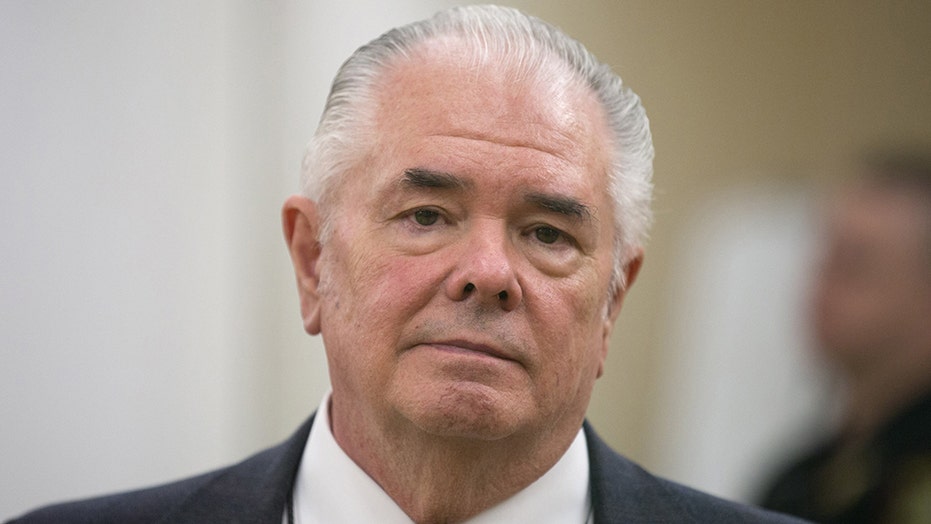 Debbie Patton-Bearden can vividly recall the day when she believed her brother had been killed.

The Texas woman came forward to participate in Oxygen’s new true crime docuseries “Killer Affair,” which takes viewers behind stories of murder ignited by infidelity and deception. It features first-hand interviews with friends, families and investigators associated with the cases.

Patton-Bearden's life took a shocking turn on Oct.1, 2013, when she received a phone call from her friend Catherine Slatkin. 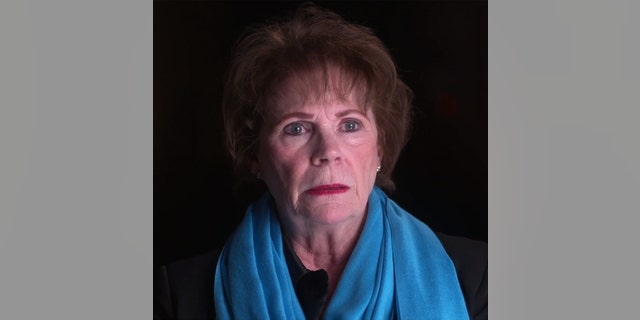 “Catherine said, ‘Something is wrong, [police] won’t let me inside the house,’” Patton-Bearden recalled to Fox News, referring to her Benbrook home.

“I told her I was on my way. I ran, got in my car and drove off. When I arrived, there were cops everywhere. I just kept saying, ‘Please God.’ I saw an ambulance… I came out and saw a man laying down there. I went right towards him and nobody was going to stop me. I was screaming, ‘Is that my brother? Is that Johnny?’ It took four police officers to hold me back… I said all I wanted to know was if that was Johnny. But they said no.”

The dead man turned out to be Richard Slatkin, the ex-husband of Patton-Bearden’s friend. The 66-year-old had been shot in the chest outside of her home. And to Patton's shock, sitting in the back of the police car was her brother, Johnny Patton Jr.

“I don’t know if I collapsed or fainted,” Patton-Bearden admitted. “Something happened. I couldn’t get up. But I had to get my brother.” 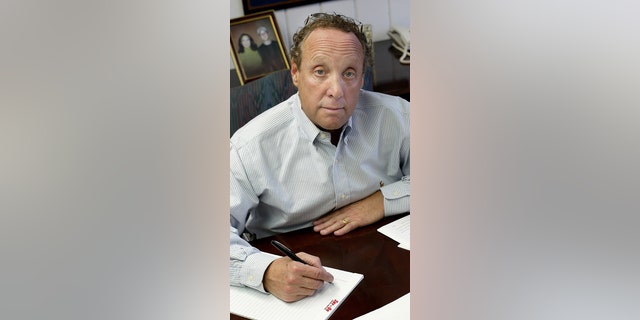 The late Richard Slatkin is shown in a file portrait from Oct. 29, 2003. (Credit Image: © Tom Pennington/TNS via ZUMA Wire)

The events were the result of an intricate triangle involving childhood friends — and even a father and son.

Johnny Patton Jr., who was 68 years old at the time of the shooting, was having a romantic relationship with Catherine Slatkin, the Star-Telegram reported. According to the outlet, he claimed he gunned down Richard in self-defense. Slatkin, who was 32 at the time, testified that the men were jealous of each other.

But according to the documentary, there was more to this deadly love triangle involving the now 71-year-old and 35-year-old.

Slatkin acknowledged that before dating Johnny she had had an affair with Patton’s son, Jason Patton, which led to a pregnancy while she was married to Richard. She gave birth to Jason’s child, which ultimately led to her divorce from Richard in May 2014. (Jason was later convicted on drug charges and sent to prison.)

Slatkin, an heiress who is the granddaughter of Bob Alexander, a co-founder of Alcon, started seeing Johnny, who was more than three decades her senior, just before Jason was put behind bars, The Daily Mail reported. 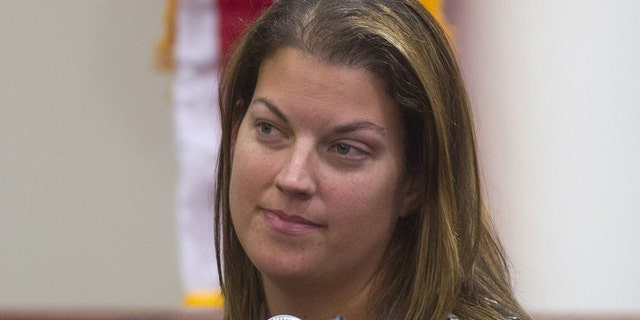 According to the documentary, Slatkin’s relationship with Richard started while he was still married to someone else. The Star-Telegram revealed she would go on to marry Richard in 2009 when she was 26 and he was 62. The couple had a child together.

Slatkin testified that her mother and Johnny’s mother had been friends since childhood and that the families were close. Therefore, she naturally gravitated toward Patton.

“I have always, always loved Catherine,” said Patton-Bearden. “Matter of fact, she has always been a part of my life since the day she was born. She would always come to me with everything. Every problem she had, every guy she was with, every married man she was with, except Richard. I did not know she was having an affair with him at the time. It just floored me but she kept that away from me. But I knew there was something going on.” 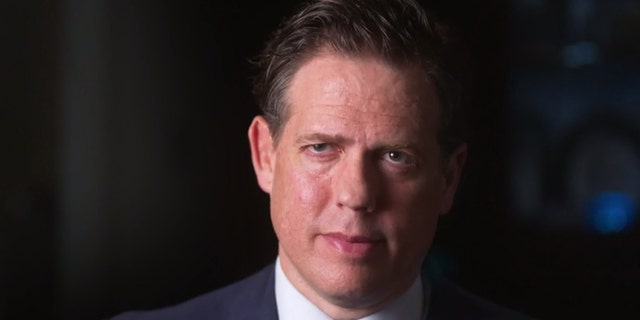 While Patton-Bearden claimed Slatkin didn’t initially tell her about her affair with Richard, she did open up about becoming intimate with Patton’s nephew Jason.

“I knew everything she was doing because she would come to me,” said Patton-Bearden. “I would say, ‘Catherine, go and talk to your mom. Don’t put me in the middle of all of this.’ But she would call me every time… She was a good friend, but I started noticing things about Catherine. I would tell her that young ladies don’t do this and that she’s got so much going for her. But she was living a double life. There were times I would tell her she needed to stop telling me everything because I just didn’t want to know all of this. But she would come over and talk to me and just cry.”

The Star-Telegram revealed Patton acknowledged gunning down Richard but insisted it was justified because the jealous ex-spouse repeatedly threatened to kill him. 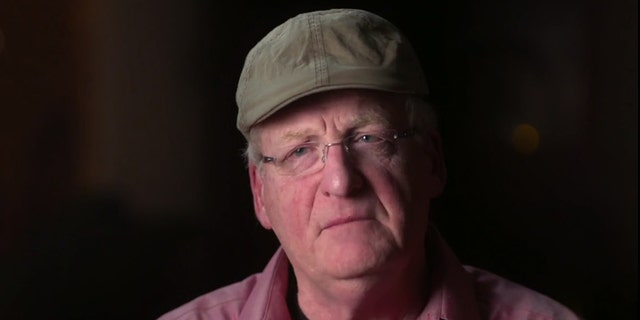 According to the prosecutors and testimony, Patton made repeated 911 calls claiming Richard was intent on shooting him. However, prosecutor Eric Nickols said that was a calculated lie.

“Patton stole Catherine from his son and killed Richard Slatkin because he was a rival for her affection,” said Nickols.

Witnesses also testified that Patton was abusive to his estranged wife and always carried a gun. But Patton-Bearden alleged Richard had threatened to shoot her brother shortly before he died.

“I knew Richard carried a gun because he always showed me,” claimed Patton-Bearden. “… Mind you, Richard was not a very tall man. But he was a real argumentative man. He was screaming and hollering at me that he was going to kill Johnny. I said, ‘Richard, you need to shut up and tell me what the heck is going on.’ He said, ‘I’m sick and tired of your brother being with Catherine.’… He was just going nuts… I could not get him to calm down.”

Reuters shared a Fort Worth jury convicted Patton of murder and deliberated for 30 minutes before sentencing him to life in prison. Patton-Bearden insisted her brother didn’t get a fair trial.

“I do realize what went down is what went down but I know the facts,” she claimed. “I know that Richard was threatening to kill him two weeks prior.”

Patton-Bearden said she keeps in contact with her brother “every day.” As for Slatkin, she said that their decades-long friendship is now over.