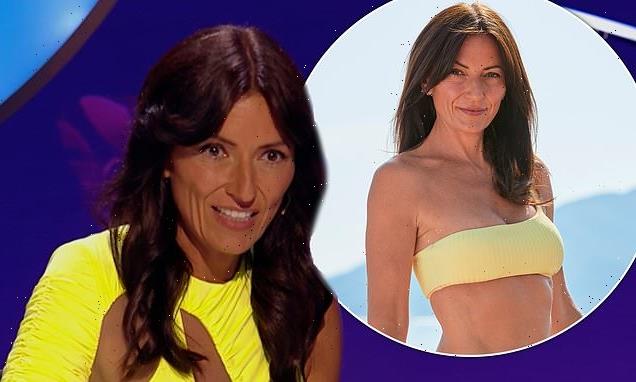 Davina McCall, 54, details the severe menopause symptoms she suffered with and compared the experience to ‘coming off heroin’

Davina McCall has compared her severe menopause symptoms to ‘coming off heroin’ as she felt ‘revolting’ after waking up with a wet pillow.

The TV presenter, 54, who now takes HRT to help manage her symptoms, recalled that suffering with night sweats gave her flashbacks to her days of drug dependency when she was in her 20s.

Davina, who was perimenopause at 44, told The Sun’s Fabulous Magazine: ‘One of the greatest things about getting clean off heroin was that I never woke up in wet sheets again. It didn’t matter how bad life got, it was never as bad as when I was taking heroin.’ 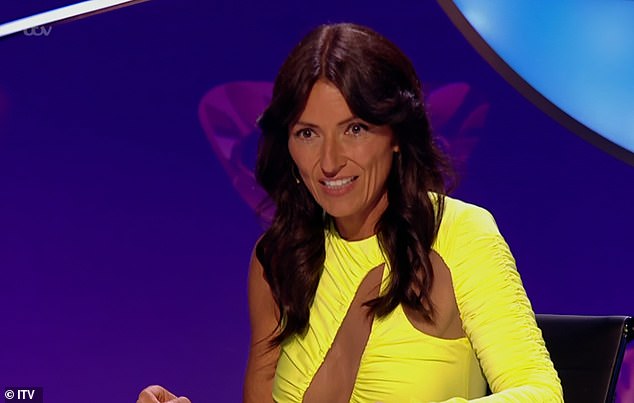 Comparison: Davina McCall has compared her severe menopause symptoms to ‘coming off heroin’ as she felt ‘revolting’ after waking up with a wet pillow

She explained: ‘It’s a soggy, sweaty prison. You’re in a constant state of either: ‘I’ve got to try and find it,’ or: ‘I’m weaning myself off it and I feel terrible.’

‘When I stopped, I remember waking up in dry sheets for a week in a row and just thinking: ‘This is the best feeling in the world.’

Davina was shocked to discover she had a wet bed again: ‘So when I woke up on a Garnier shoot in Prague in 2012 with a wet pillow, and the sheet was so wet underneath me that I had to get a towel, I thought: ‘What the f**k is going on?’ I felt revolting.

The Big Brother star revealed her skin ‘looked terrible’ due to the sweat and dehydration but never guessed it would be the menopause. 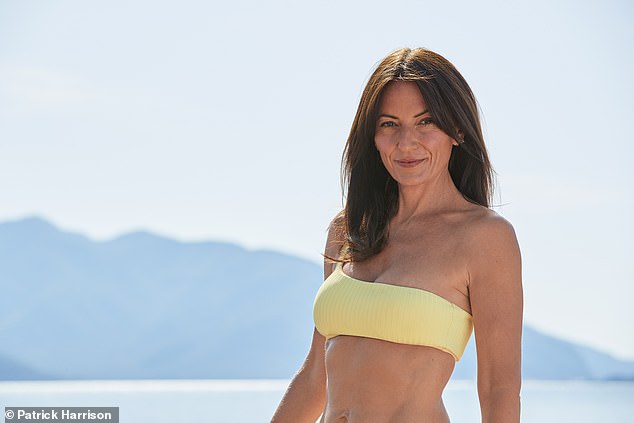 Symptoms: The TV presenter, 54, who now takes HRT to help manage her symptoms, recalled that suffering with night sweats gave her flashbacks to her days of drug dependency when she was in her 20s

She explained both her work and personal life were negatively impacted by the symptoms as she didn’t feel like herself.

The show further explored more of the burning issues raised in her first documentary – including menopause myths and the taboo around HRT.

It also took a deeper look at whether women are being sidelined, sacked or forced to go part-time when hit by menopause symptoms at work. 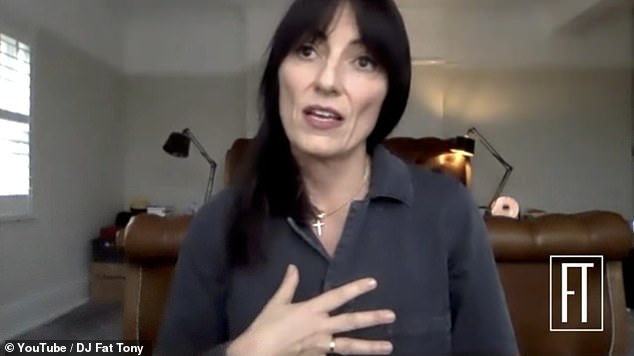 ‘I was hurt’: In March, Davina recalled how she abused drugs to ‘fill the hole’ left from being abandoned by her late mum Florence Kock

The TV star, who shares Holly, 19, Tilly, 17, and Chester, 14, with her ex Matthew Robertson, previously credited ex-boyfriend Eric with helping her to overcomer her drug addiction.

She previously explained that as a teetotal recovering addict, she doesn’t even like to take over-the-counter tablets for headaches, so she avoided going down the medical route.

Davina told how she took up exercise and took herbal remedies to help but these didn’t ‘cut it’, telling how she planned to ‘battle through’ before finally getting educated about the menopause, with a private gynaecologist eventually prescribing HRT for her. 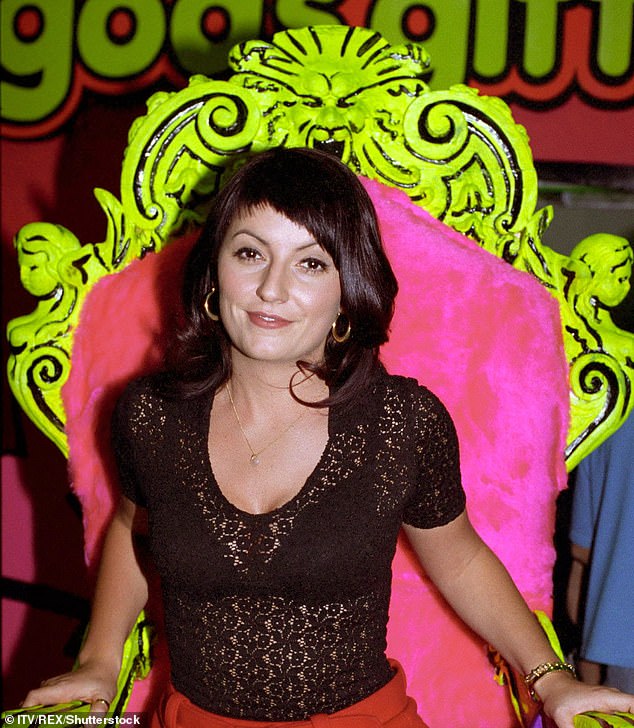 Embattled: Davina previously confessed after taking a cocktail of drugs in her 20s she woke up in hospital, and within a year of her brush with death she finally got clean (pictured in 1995)

In March, Davina recalled how she abused drugs to ‘fill the hole’ left from being abandoned by her late mum Florence Kock.

The presenter reflected on feeling ‘insecure and instable’ after her mother – who passed away in 2008 – told her she was going on holiday for two weeks, but didn’t return and left her with her paternal grandmother when she was just four.

In an interview with DJ Fat Tony on his show The Recovery, the broadcaster admitted she was ‘kissing goodbye to my brain cells’ when she used substances such as heroin, speed and weed as a teen, before she sought help over 20 years ago.

Anyone battling similar issues, call the Frank drugs helpline on 0300 123 6600. They can talk you through all your options

WHAT IS THE MENOPAUSE AND HOW CAN YOU DELAY IT?

Menopause is defined as the changes a woman goes through just before and after she stops her periods and is no longer able to get pregnant naturally.

Some women go through this time with few, if any, symptoms, around 60 percent experience symptoms resulting in behavioural changes and one in four will suffer severely.

Last year, a fertility doctor revealed women can delay the menopause by up to 20 years with a 30-minute operation that tricks their biological clocks into thinking they are much younger than they are.

The surgical procedure, devised by the fertility expert who pioneered IVF, sees tissue from the ovaries, thawed, and then transplanted back into the armpit.

It also has the potential to extend fertility – though doctors say the aim is to postpone the menopause rather than give women the chance to have babies into their 60s.

Ovarian grafting, or ovarian tissue cyropreservation, involves taking healthy tissue from a woman’s ovaries to delay the onset of menopause.

The 30-minute operation, available privately in the UK, sees a surgeon take healthy cells from the woman’s ovary and freeze them in conditions of -150C.

Whenever the patient wants, they can be thawed and reinserted through the armpit.

When the ovarian tissue starts to function it produces hormones that prevent menopause from happening.