NCIS returned recently with its 400th episode, which focused on the story of how Agent Leroy Gibbs (played by Mark Harmon) and Donald ‘Ducky’ Mallard (David McCallum) first met. However, some fans were left wanting to know a bit more about the Ducky star, including how old he is in real life and how old his character is supposed to be.

How old is Ducky star David McCallum in NCIS?

Ducky’s and Gibbs’ first meeting was finally told in the special 400th-anniversary episode of the show on CBS.

Airing on November 24, this saw the pair faced with an old foe who brought back memories of their first meeting.

Combined with dealing with the new case, fans were also treated to some flashback scenes as well.

These featured Sean Harmon back as young Gibbs along with Adam Campbell returning as the younger Ducky. 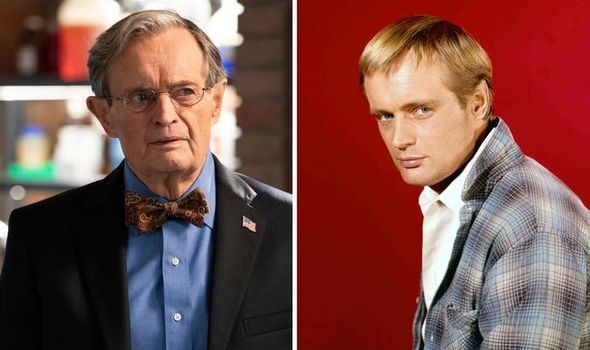 As these moments took place in the past, many were left wondering how old Ducky is supposed to be in the show.

In the series, it is never explicitly stated how old Ducky is exactly.

However, fans can infer this from how old the actor who plays him is. 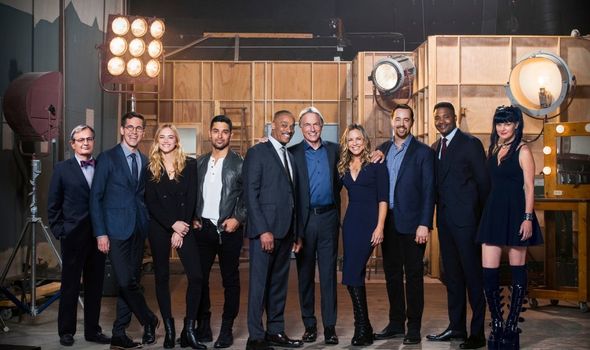 The Scottish star attended the Royal Academy of Dramatic Art and has been acting since 1947.

Some of his early roles included starring in films like Whom the Gods Love, Die Young, Violent Playground and The Great Escape.

However, he came to worldwide acclaim playing Illya Kuryakin in The Man from UNCLE, which began in 1964.

He went on to star in some further films and television series after this. 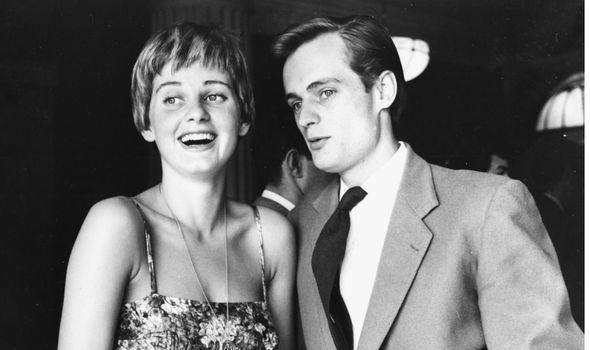 Although he only reached the same level of fame as his early days when he was cast in NCIS in 2003.

Since then, he has starred in all of the series as medical examiner Ducky.

Given McCallum’s age, some fans have begun to wonder if Ducky might leave any time soon.

There have been a number of allusions to this in the show so far but McCallum still seems to be keen to play the role. 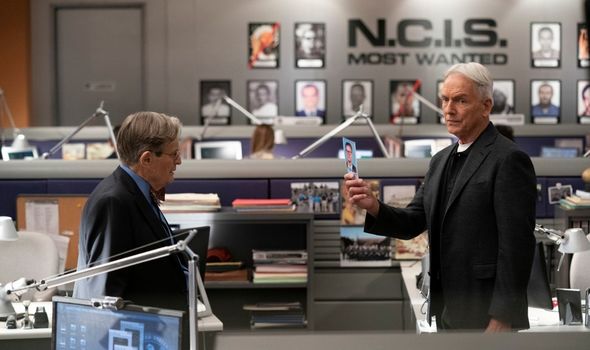 In the past few seasons, he has had a change in roles, leaving his permanent position as the lead medical examiner.

He is now the NCIS lead historian, which means he can come in and out of the story in each season.

Since season 15, he has been on the show in a limited capacity.

He tweeted about this back in April 2019 where he gave viewers an update on the situation.

McCallum posted an image of his cat and wrote: “I am delighted to say that I have reached an agreement with CBS for Dr Donald Mallard to stay with NCIS for season 16.”

He continued: “Once again it will be a limited schedule.

“That arrangement will allow me to spend time with Katherine, our children, six grandsons and Nickie, pictured below!”

NCIS season 18 is airing on Tuesdays on CBS.