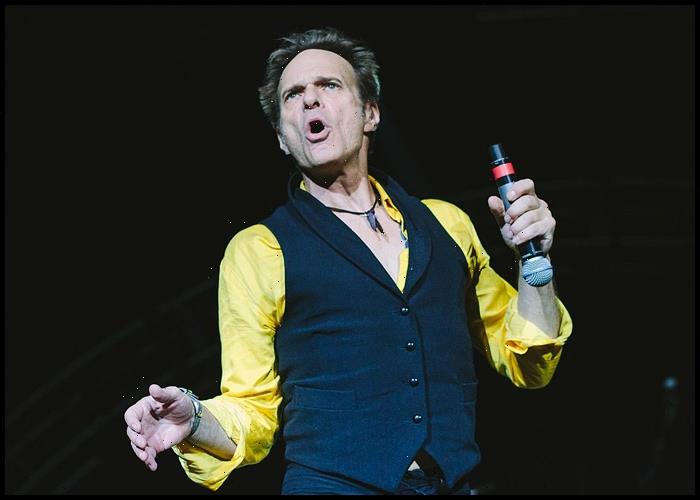 The song was uploaded to Roth’s YouTube channel with artwork declaring: “Roth Lives!”

According to the Van Halen News Desk, the track was recorded on May 3, 2022 as part of an extremely fast-paced session.

“On May 3, 2022 the Roth band went into Henson Recording Studio and recorded 14 songs in two hours,” the site reports. “It’s all live and it’s Van Halen free. No samples. No autotune.”

The singer was joined for the session by guitarist Al Estrada, bassist Ryan Wheeler and drummer Francis Valentino.

The track is the third solo single the former Van Halen frontman has shared in recent months. In July, Roth released “Pointing at the Moon,” a piano/acoustic guitar ballad, and “Nothing Could Have Stopped Us Back Then Anyway,” a song about his former band.