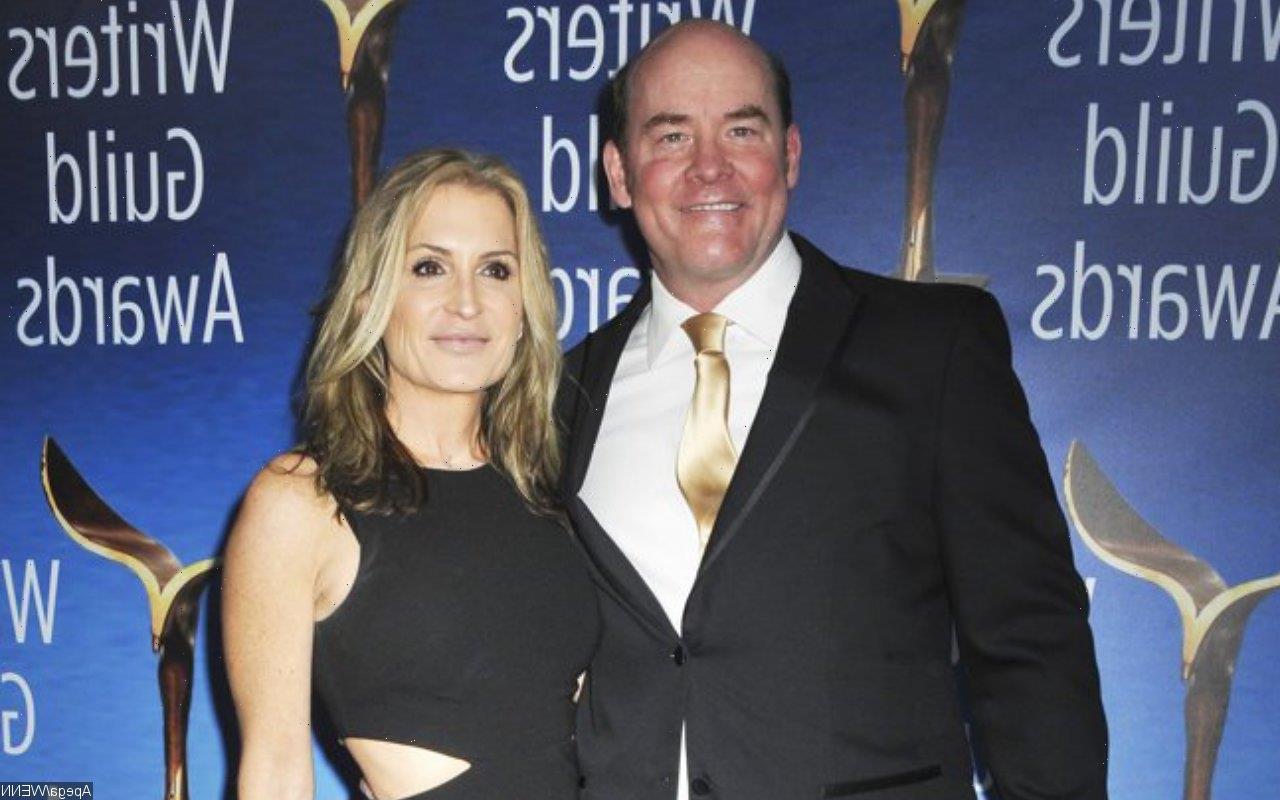 AceShowbiz –David Koechner‘s estranged wife seemingly thinks that their children’s safety is not guaranteed if they’re around the actor. Following David’s arrest for DUI and hit-and-run crash, Leigh Morgan Koechner reportedly wanted court to suspend his visitation with kids.

According to TMZ, Leigh filed docs on Friday, January 7 in L.A. asking for David’s visitation with their children to be suspended. The exes, who tied the knot in 1998, share five children together, Charlie, Margot, Sargent, Audrey and Eve. She also asked for “safeguards be put in place to ensure (David’s) sobriety.”

The request entails to Leigh asking “The Office” alum to submit to drug testing. Additionally, she wanted the actor to use a Soberlink device to monitor alcohol consumption.

The filing arrived after it was reported that David was arrested on December 31, 2021 for a suspected DUI and hit-and-run in Simi Valley, California. David, who is best known for his role as Todd Packer on the hit NBC comedy, was arrested for suspicion of driving under the influence at 3 P.M. He was allegedly booked at Ventura County Jail at 5:15 P.M. local time.

According to law enforcement sources, the authorities received a call for an erratic driver. Upon their arrival, David was quickly given a field sobriety test, which he failed. It was also said that his vehicle was towed shortly after. The “Anchorman” star remained there until the next morning as he was released at 5:49 A.M.

David is set to appear at court on March 30 in Ventura, Calif.

David and Leigh split last year after nearly 22 years of marriage. According to court documents obtained by Page Six in last January, the 57-year-old actor filed a petition for dissolution of marriage with minor children in California. The documents, however, didn’t mention the reason for the split.