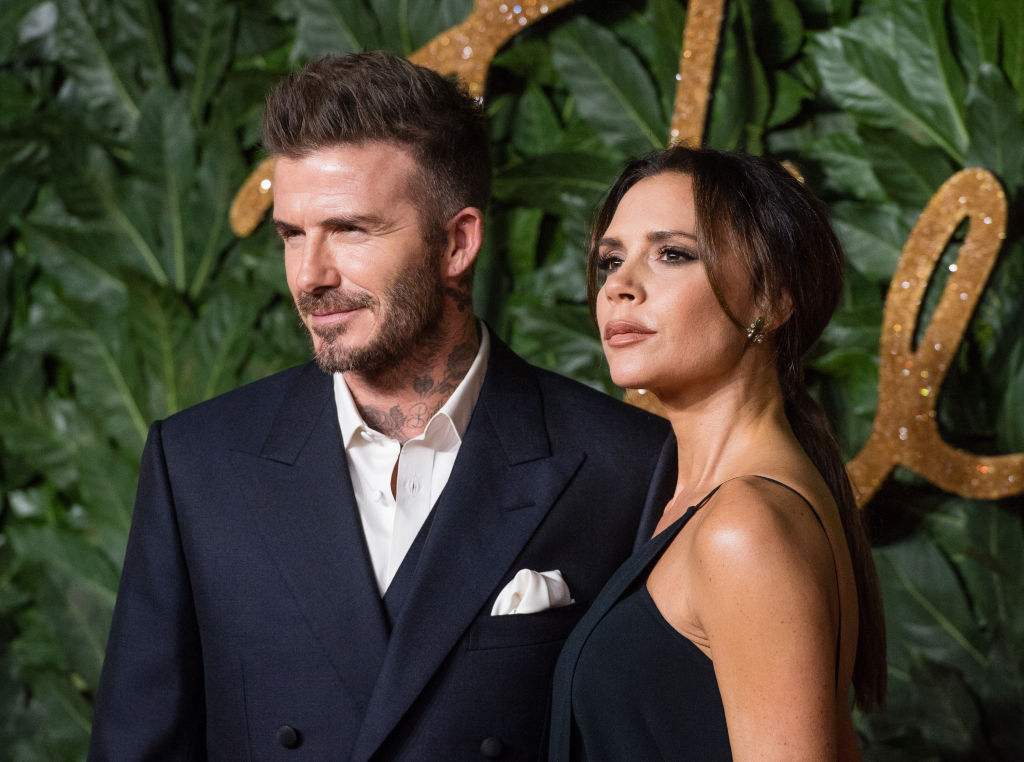 David and Victoria Beckham’s London home was reportedly broken into by thieves while the couple and their daughter slept inside.

According to reports, David, 46, and Victoria, 47, were unaware that burglars had entered the property as they and daughter Harper, 10, slept upstairs.

The burglary was reportedly discovered by their son Cruz, 17, after he returned with friends from a night out after midnight to find a spare bedroom had been ransacked and glass from a broken window was laying on the floor, according to reports from The Sun.

He is said to have alerted David who rang 999 while the pair of them searched the £40million house in Holland Park, West London, as Victoria remained with Harper.

The masked raider is said to have taken thousands of pounds worth of designer items and electrical goods.

Two other houses nearby had also been targeted on the same night, leading to suspicion that the thief may have been part of a gang targeting homes in the wealthy neighbourhood.

David and Victoria are said to be ‘shaken up’ after the break-in, with a source telling the publication: ‘Sadly the Beckhams were the victims of some fairly professional thieves who have been operating in the area.

‘Fortunately the criminals only made it as far as one bedroom before they ran off.’

They added that the security is ‘very good’ and the thieves were only able to get away with a small number of items and nothing which was of sentimental value to the family.

The insider added that most of the residents of the area have ‘had to make security a significant part of their day-to-day life.’

Police are believed to be analysing CCTV footage from the property which the source alleges showed the intruder climbing over the gate in front of the hour before ‘shimmying up’ to break in through a window.

The source added: ‘The family were clearly shaken up by what happened. It was very upsetting for them to find out the burglar had broken into the house while they were at home.’

A Met Police spokesperson told the publication: ‘Police were called at 00.37 hours on Tuesday, March 1 to reports of a burglary at a residential address in the W11 area of Kensington.

‘The burglary is believed to have taken place between 20.30 and 23.30 on Monday, February 28. A number of items were reported stolen. No arrests have been made. Inquiries continue.’

Metro.co.uk has contacted reps for the Beckham family for comment.