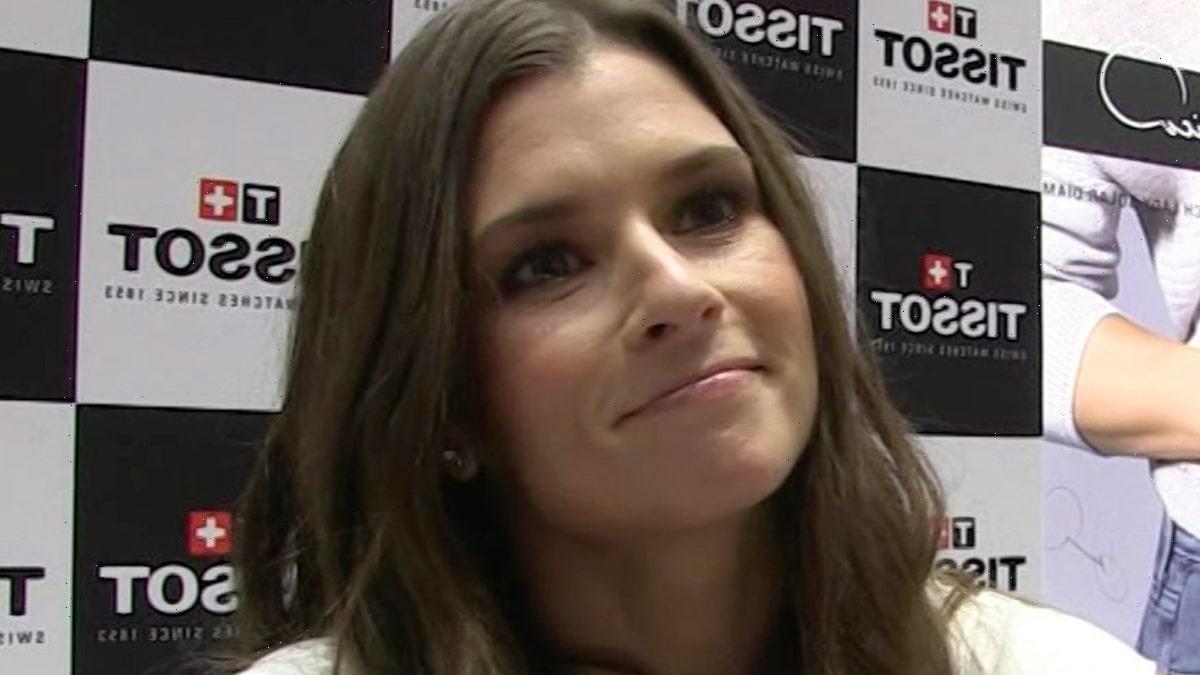 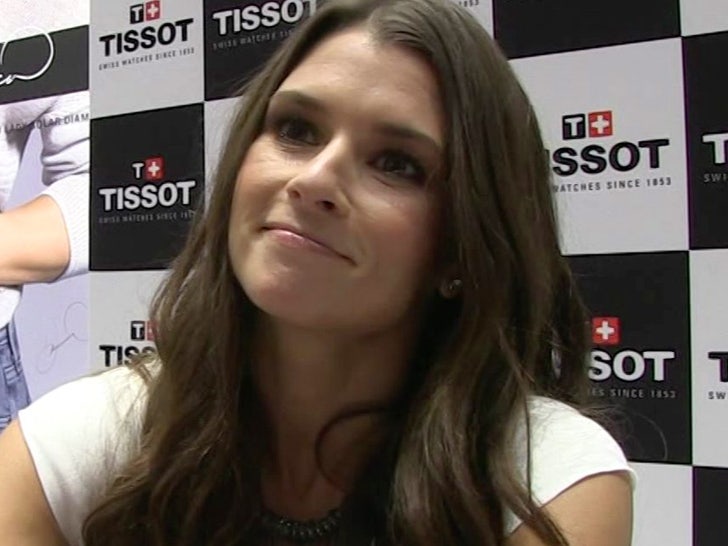 Patrick — who got her implants removed in a procedure on April 27 — has been sharing consistent updates on her progress since going under the knife … and in her latest posts, she said her body looks and feels so much better.

In one post on Wednesday afternoon, she said she can feel her inflammation reducing drastically. In another post Thursday morning, she said her scalp is healthier, her face is producing natural oil, and her lymph nodes aren’t swollen. 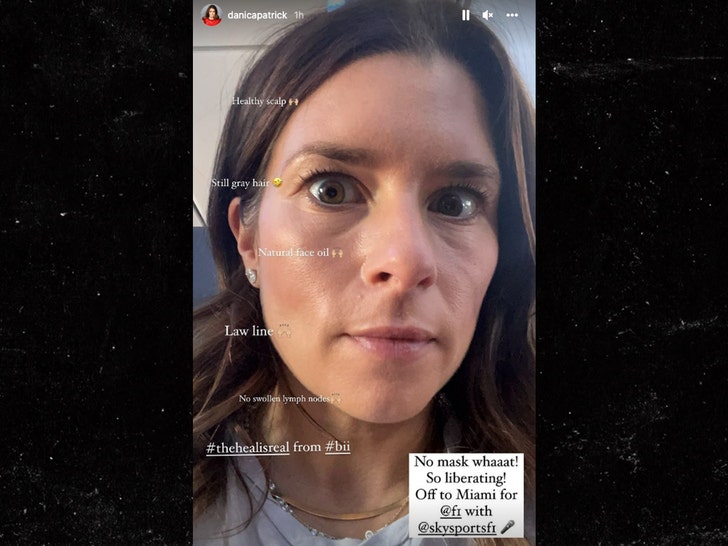 “#thehealisreal,” she wrote on one picture.

As we reported, the former racecar driver — who got fake boobs in 2014 — removed the implants after she believed they were poisoning her.

Patrick said she was suffering from Breast Implant Illness … and has been vocal about her struggles with it all in an effort to raise awareness for others who might be going through a similar situation.

In fact, Patrick said in a post Wednesday she wished she had never gotten the procedure done in the first place.

“I wish I could of told this 32 year old girl that boobs won’t make you more perfect or have it all or be more feminine,” Patrick said. “Super grateful to be feeling better so quickly.”

“To be clear, the transparency of the dangers of implants are an issue. I also understand that mastectomy’s require options. However, all I’m saying is, if we don’t have an insecurity issue… any potential risk or danger go away.”