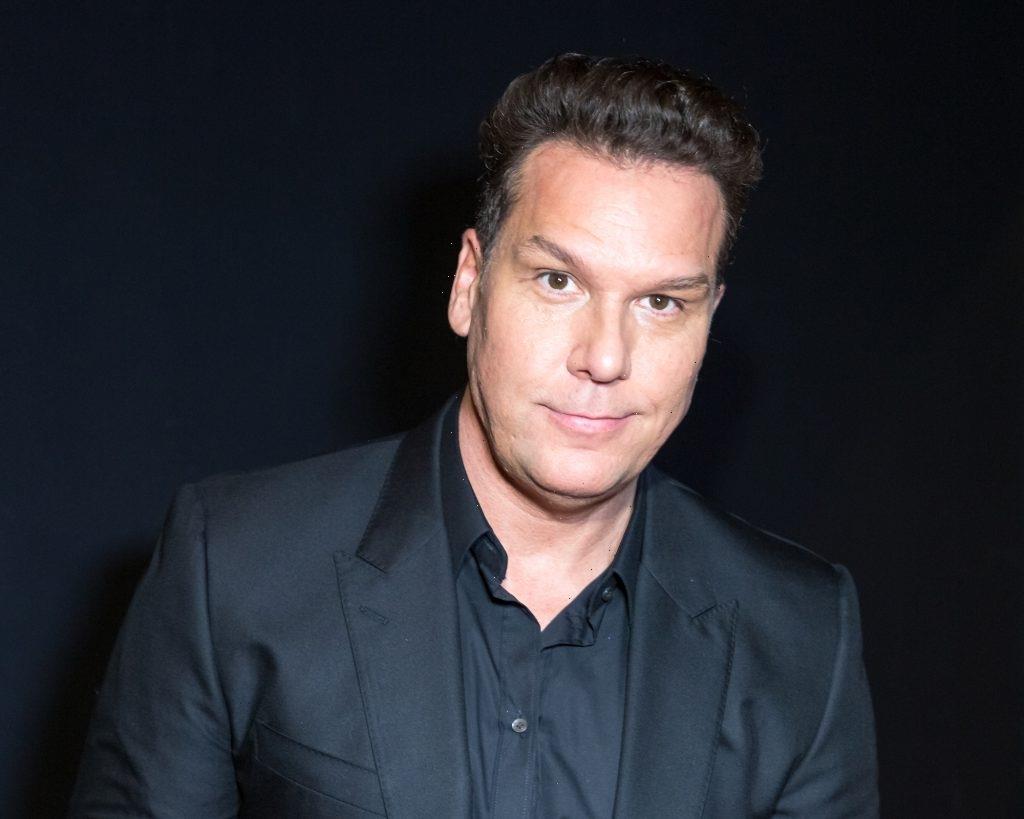 It’s been a while since actor and comedian Dane Cook first exploded onto the comedy scene wowing audiences with his energetic comic delivery and breaking hearts with his hunky good looks. The handsome humorist had always managed to keep his naturally athletic physique in tip-top shape over the years much to the delight of his fans. Cook even got ripped for his movie role in Good Luck Chuck (2007) revealing some truly drool-worthy abs. More recently the sight of Cook sporting a distinct dad-bod in social media pictures has got his fans wondering what happened to Dane Cook? Did he get heavy for another Hollywood role, or did the 49-year-old celebrity just put on a few pounds?

The young comedian who came out of nowhere

The entertainment world got its first taste of Dane Cook’s wild brand of stand-up back in the early 2000s when the Boston-native scored a half-hour special with Comedy Central. In 2003, Cook’s first comedy album Harmful if Swallowed went platinum, and his follow-up album Retaliation (2005) was so successful it debuted at #4 on the Billboard 200.

Cook’s rise to fame was also fueled by the funny man’s keen use of social media. At a time before most celebrities knew how to market themselves digitally, Dane Cook was selling out shows to his huge following on MySpace. By 2006, Cook wrote and produced his own live HBO stand-up special Vicious Circle, clinching his position as America’s hottest comic.

His move to the big screen in the early 2000s

It wasn’t long before Cook made the leap from stand-up comedian to movie actor, starring in a string of films alongside some of Hollywood’s most famous names. In his role as Zack in Employee of the Month (2006) he plays a slacker-turned-hard-worker who competes to win the love of new cashier Amy, played by Jessica Simpson. In 2008, he played opposite Kate Hudson in My Best Friend’s Girl as Tank, a brash break-up artist who falls in love with the girl he’s been hired to insult.

How personal loss and controversy rocked his world

While Cook was working hard filming and touring at the height of his career, the universe dealt him a series of nasty blows. First, the heartbreaking challenge of losing both parents to cancer within a single year understandably devastated the young comedian. To add insult to injury, he soon discovered that his half-brother and business manager Daryl had been embezzling millions of dollars from him for years. The pain of these personal tragedies led to a dramatic shift in attitude for the comedian.

Cook has always had his fair share of haters, but he reached truly controversial levels of criticism when he was called out for plagiarizing jokes from fellow comedian Louise C.K. He also caught backlash for a poorly timed joke following the movie theater shooting in Aurora, CO. Despite his attempts to make things right, Cook’s fame continued to wane until it seemed he had disappeared from the limelight altogether.

Dane Cook’s social media presence has continued to endure and in recent years photos of the celeb looking much different from his younger self have shocked fans. Many speculated that he’d had work done on his face, although Cook has denied undergoing any kind of plastic surgery. In reality, the actor purposefully gained about 30 pounds for a role in the film American Exit (2019) in which he plays the father of a teenage boy.

The dark film about a dying dad who kidnaps his son was filmed in 2017 but wasn’t released until much later. Dane talks about his dad-bod with the Cincinnati Enquirer saying, “I was about 200 pounds at the time. It’s literally two years later and I realized, oh wow, as you get older you can’t just burn that 30 pounds off as easily.”

Coming back with a new health and fitness routine

Of his weight gain, Cook jokingly said, “I looked gross and I’m deeply proud of that!” However, his recent Instagram posts have given fans a peek into his latest health and fitness journey as he prepares for the celebration of his 30 years in comedy and his plans for 2021 and beyond. What’s his latest fitness secret? Tethered swimming.

Cook began the swimming resistance training early in February 2021. He dedicates twenty minutes a day to the workout, burns 1,000 calories each session, and claims, “… it’s been the greatest workout I’ve ever done. Nothing compares. Nothing. The swim itself meditational as well as a heck of a cardio burn.” In the pool, he makes sure to use a heavy SPF to protect his skin. While he hasn’t revealed any particular diet secrets, Cook believes drinking lots of water and staying away from drugs and alcohol are the key to maintaining a healthy lifestyle.

Time will tell whether Cook’s renewed fitness regime will revitalize his career. Even though the pandemic may have halted Cook’s latest potential movie project, the actor continues to look to the future with optimism saying, “If I get cast to play ‘portly bank robber’ or ‘heavyset alien general’ I will food up and expand the waistline–but I will always get back into the cool pool for the best burn ever.”