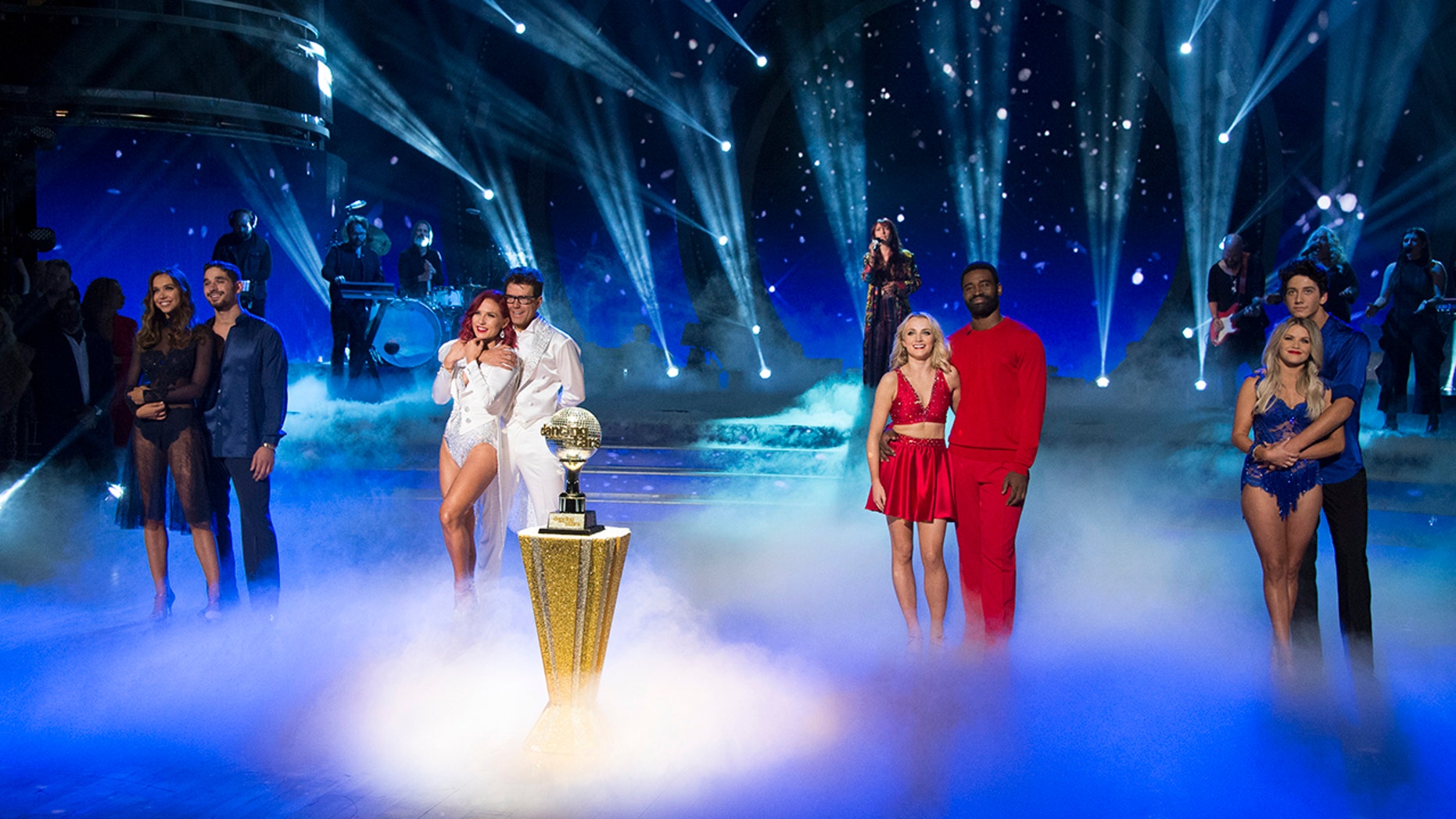 "Dancing with the Stars" is reportedly not returning in the spring of 2019.
(Eric McCandless/ABC via Getty Images)

Sorry, "Dancing With the Stars" fans — the show is taking an extended break.

ET can confirm that "DWTS" is not on ABC’s schedule for spring 2019. However, a source close to production anticipates the show will return for the fall season. The news was first reported by TV Line.

Host Tom Bergeron reacted to the news on Wednesday.

"As predicted, we’ll see you in September, and we’ll make sure it’s worth the wait! 😉 ⁦@DancingABC⁩ #DWTS," he tweeted.

Country radio host DJ Bobby Bones took home the mirrorball trophy last month for the show's 27th season in a major upset. Some fans weren't happy with the results — including, apparently, Neil Patrick Harris, who threw shade after the finale aired – and called for a change in how voting is done on the show.

In November, ET spoke to Bones and his pro partner, Sharna Burgess, after their victory, when even they admitted they were shocked by their big win.

"You have to think about it, [when] we started the show, I had never danced before!" Bones said. "She [Burgess] got stuck with someone — she's done [the show with] athletes and people that are, like, super, she got Nick Carter and Antonio Brown – and then all of a sudden she gets Gumby. I cannot believe we won."

The season marked Burgess' first win after 12 seasons competing on the show.

"This is probably the sweetest win that I could have had over seven [years]," Burgess told ET. "The journey that we had together, what we represented, and to hold a mirrorball trophy at the end of that, it's beautiful."