Poor James Jordan was left horrified this week, after dropping his Dancing On Ice partner Alexandra Schauman during rehearsals. 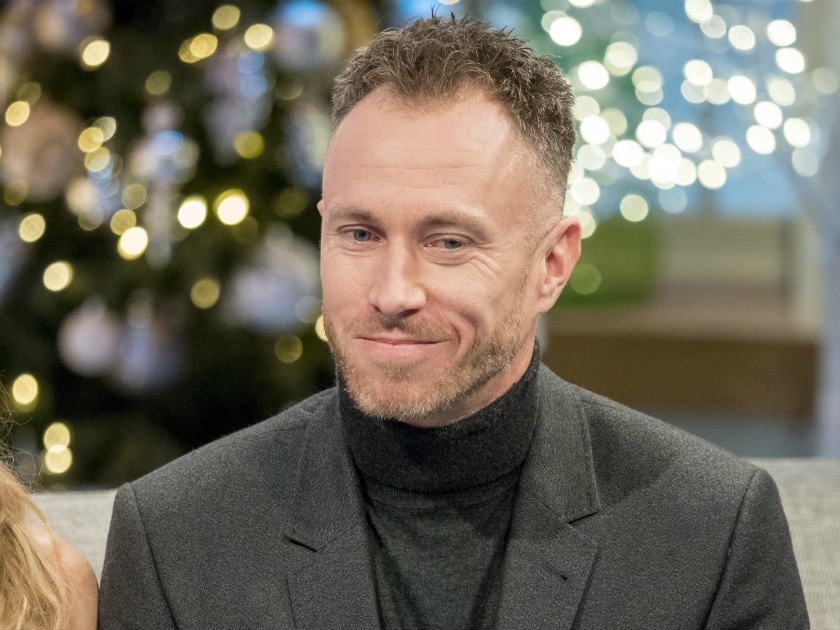 The pair were practising a lift ahead of tomorrow night’s show, but it all went terribly wrong when James appeared to lose his balance.

In images, released by ITV, the former Strictly Come Dancing pro-dancer could be soon losing his way, while Alex dangled upside between his legs.

MORE: You won’t BELIEVE how much Gemma Collins is charging for club appearances following Dancing On Ice stint…

As he struggled to regain his balance, they came crashing down with Alex landing on her head and James dropping on top of her. 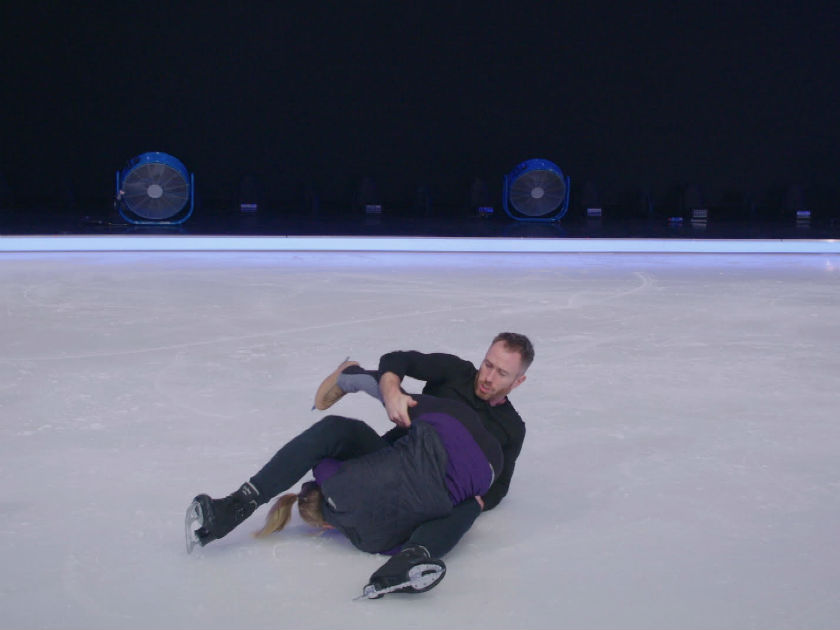 Paramedics rushed in to check that Alex was alright, as James stayed by her side on the ice. 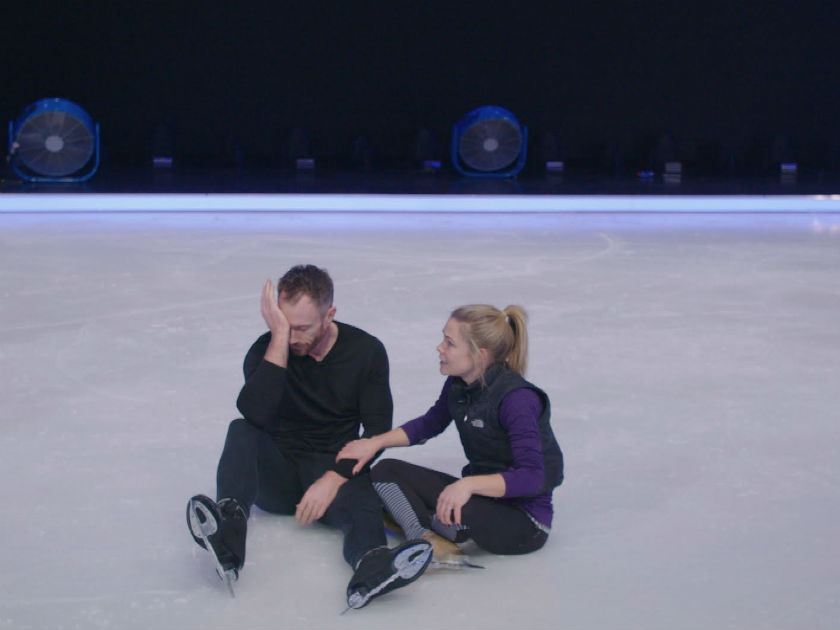 It comes after the 40-year-old  – who is married to professional dancer Ola Jordan – said that dropping his partner was one of his biggest fears about taking part on the show.

Despite years of experience with lifting during ballroom dancing, James admitted that he has a fear of carrying out the same move on the ice. 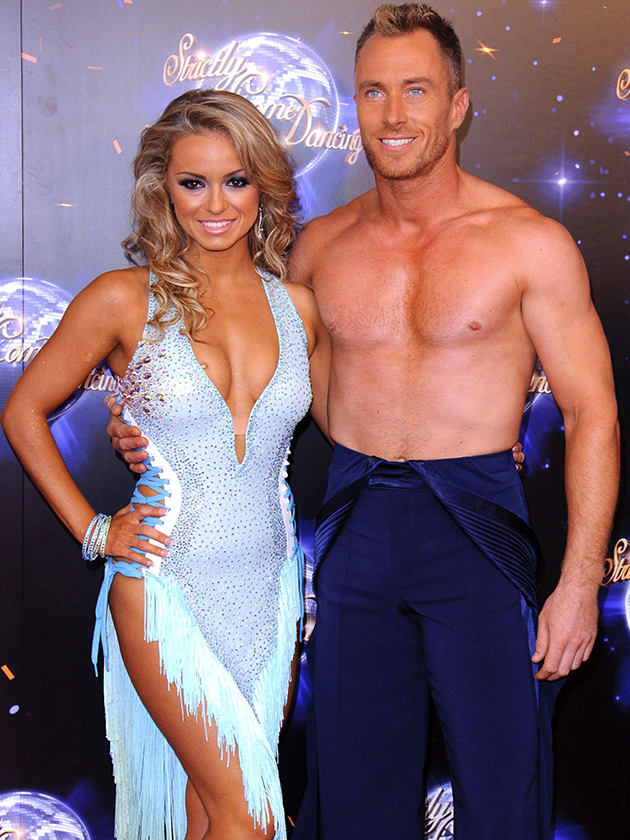 He explained: ‘Lifting on ice is totally different to lifting on the floor. It’s scary. It scares me, and I know how to lift.

‘For me, the fear is dropping my partner. When I’m on the floor, if something goes wrong I know how to save it.

He added: ‘If something goes wrong on the ice, it’s game over for both of you.’ 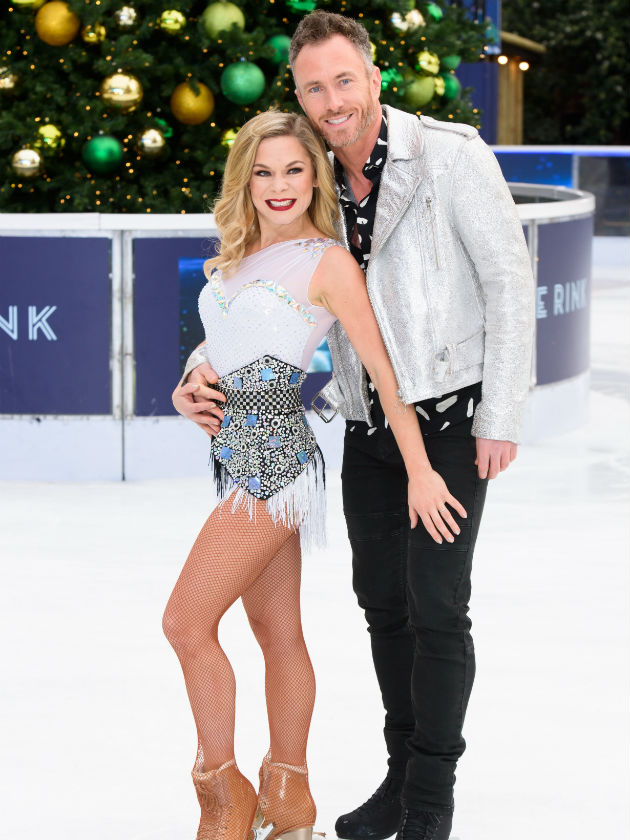 The dancer has been having daily physiotherapy to overcome a problem with his hip.

Writing in his magazine column, he said: ‘I felt practising a jump the other day and landed on my hip. Given I have arthritis there, it wasn’t ideal. It hurt – a lot’

He added: ‘I’m getting daily physic and trying to man up. I will get there.’

We sure hope so, James!