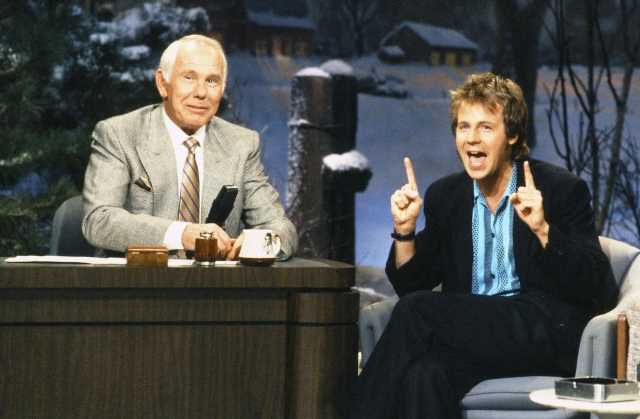 Tonight Show host, Johnny Carson, was supposedly amused by Waynes’ World star, Dana Carvey’s, Saturday Night Live impressions of him at first. But it seems he changed his mind about that and eventually Carvey was no longer invited as a guest on The Tonight Show. So, what specific SNL joke did Carvey think might have crossed a line with Carson? 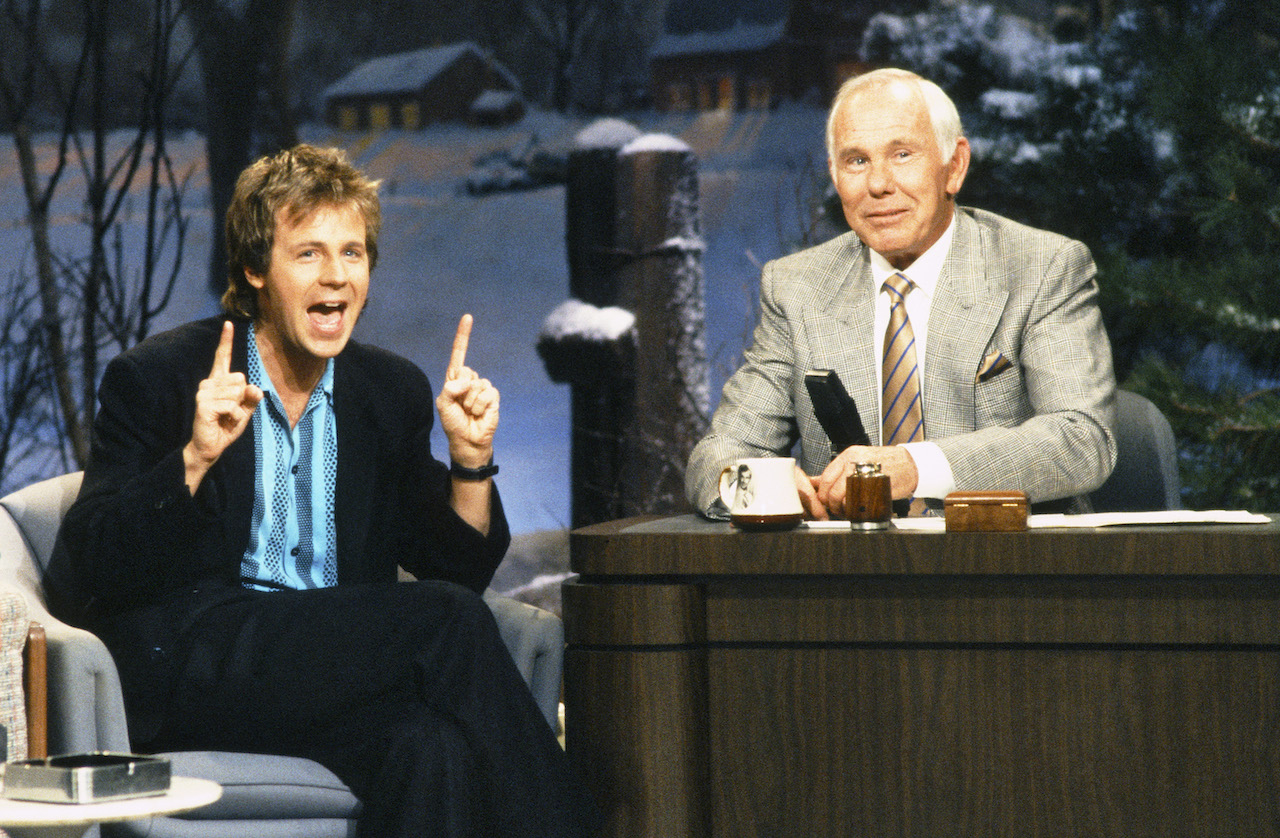 After joining SNL in 1986, Carvey made his first appearance on Carson’s Tonight Show in 1987. That night, the host introduced him as a “very talented young comedic actor” who was quickly gaining admiration.

Throughout their interview, Carvey talked a little about his fairly normal life as a rising star. He mentioned he and his wife were thinking about having their first baby. And Carson was interested in how his parents from Missoula, Montana felt about his success.

“They’re pretty excited,” Carvey told him before joking, “My dad wanted me to be a comedian.”

Carson was intrigued by stories of family, but the comedy icon seemed most entertained by Carvey’s collection of impressions. He was visibly delighted to find his guest did a NSFW imitation of French explorer, Jacques Cousteau.

In the end, Carson seemed to enjoy his first interview with Carvey. 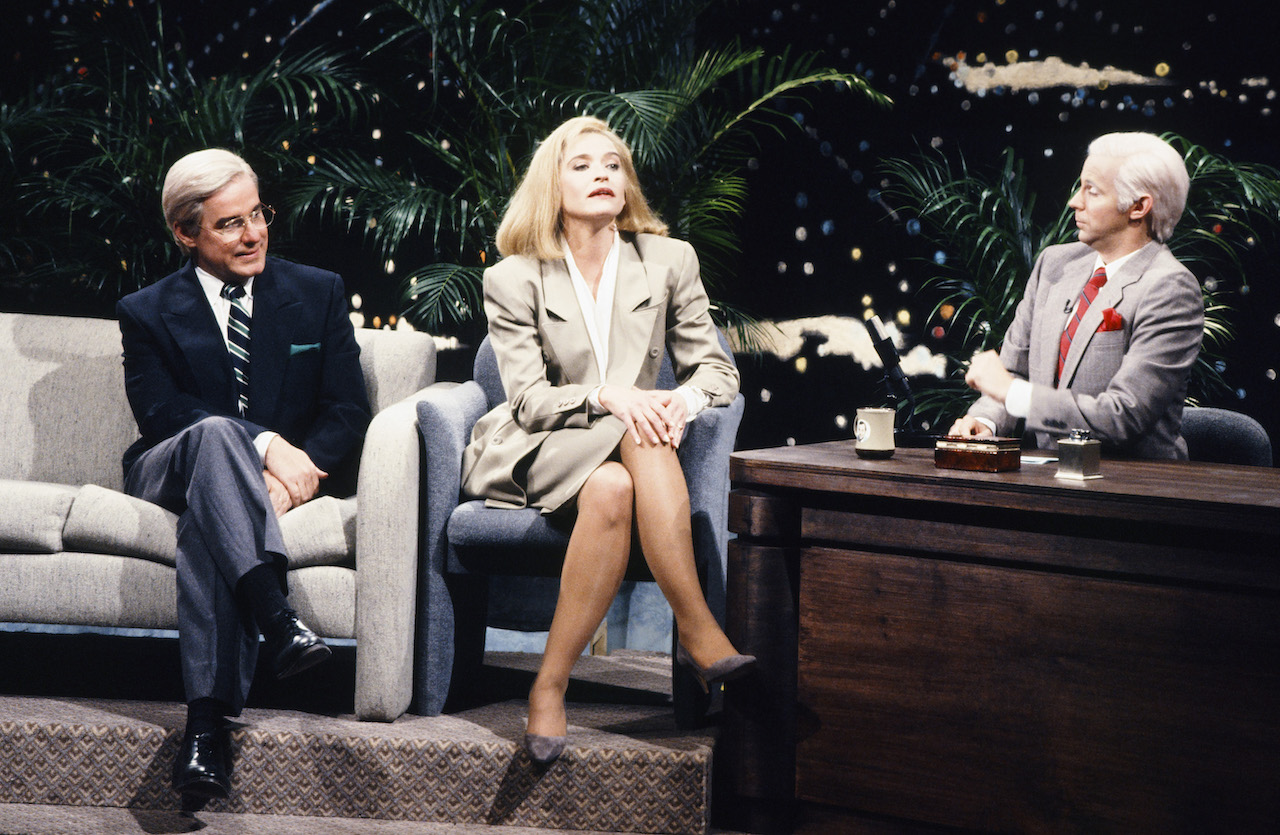 While Carson was known to poke fun at celebrities himself, he felt certain topics were off limits. In co-host, Ed McMahon’s, memoir, Here’s Johnny, he said Carson never set out to personally hurt anyone while “making gentle fun” on The Tonight Show. And the rule might help explain Carvey’s exile from The Tonight Show.

SNL humor around McMahon and Carson joked about more than a declining relevancy in young pop culture. The sketches took aim at age, mental sharpness, and eventually Carson’s “drinking problem.”

In McMahon’s memoir, he wrote, “Johnny wasn’t an alcoholic and neither was I, but we didn’t drink Ovaltine either.”

How to get help: In the U.S., contact the Substance Abuse and Mental Health Services Administration helpline at 1-800-662-4357.