Dan Osborne has revealed his latest inking – a huge portrait of his youngest daughter, Mia, on the back of his thigh. 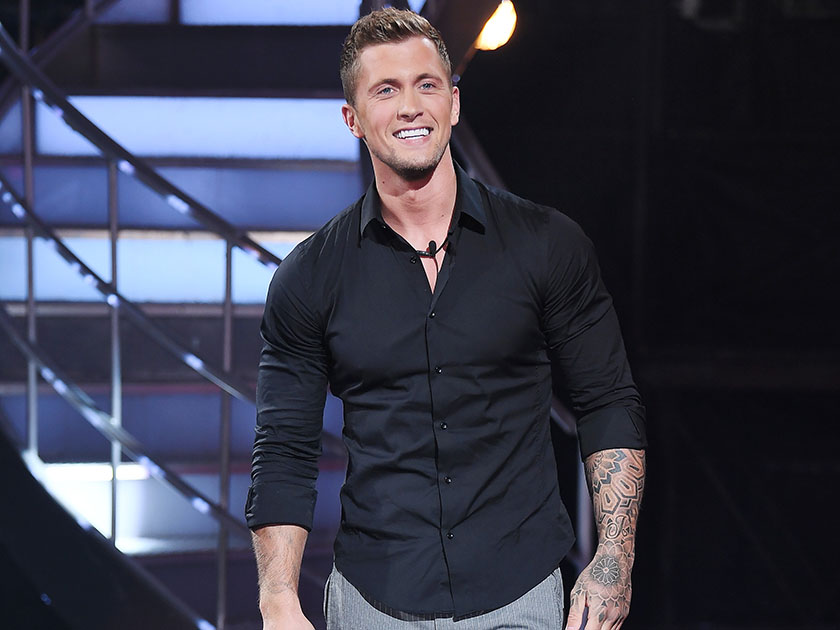 The 27-year-old, who already has tattoos of children Teddy and Ella on his leg, stunned fans when he proudly unveiled his tribute to his ‘beautiful baby girl’ on social media on Friday night.

Taking to Twitter, Dan shared a photo of his incredible new ink, showing a wide-eyed Mia grinning in black and white.

He also shared a comparison snap of the nine-month-old, proving the incredible likeness between his daughter and the intricately detailed tattoo of her smiling face.

Sharing the side-by-side on Twitter, Dan captioned it: ‘New tattoo ? my baby girl on my leg alongside her big sister and brother ❤️.’

The dad-of-three also took to Instagram to share the same image, but captioned it: ‘No words needed.. No filter needed.. @davidcorden you are incredibly talented! Thank you so much for tattooing my beautiful baby girl on my leg alongside her big sister and brother ❤️ I’m so so happy with it! Lovely to see you brother, can’t thank you enough!x’ 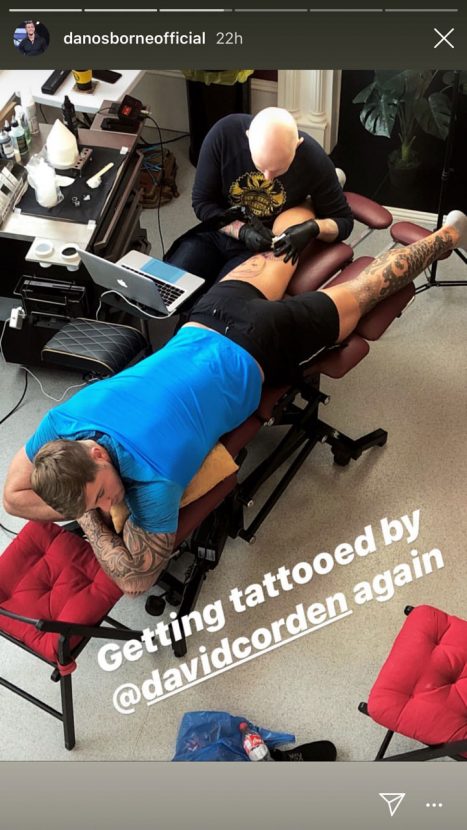 Fans were stunned by the incredible artwork, with one follower telling him it was the ‘best portrait they’d ever seen’.

One said: ‘That has got to be the best like for the portrait I have ever seen tattooed on someone. Beautiful art.’

And a third gushed: ‘This is the most accurate pic tattoo I have seen – beautiful.’

In February last year, Dan revealed on Twitter that he’d added to his vast tattoo collection with two ‘incredible’ portraits of his children Teddy, five, and Ella, four.

Meanwhile, despite putting on a united front in public, a source revealed ‘it’s a different story’ behind closed doors for Dan and wife Jacqueline Jossa, who are said to be sleeping in separate beds following reports Dan snogged Love Island star Alexandra Cane on a drunken night out – something he has strongly denied. 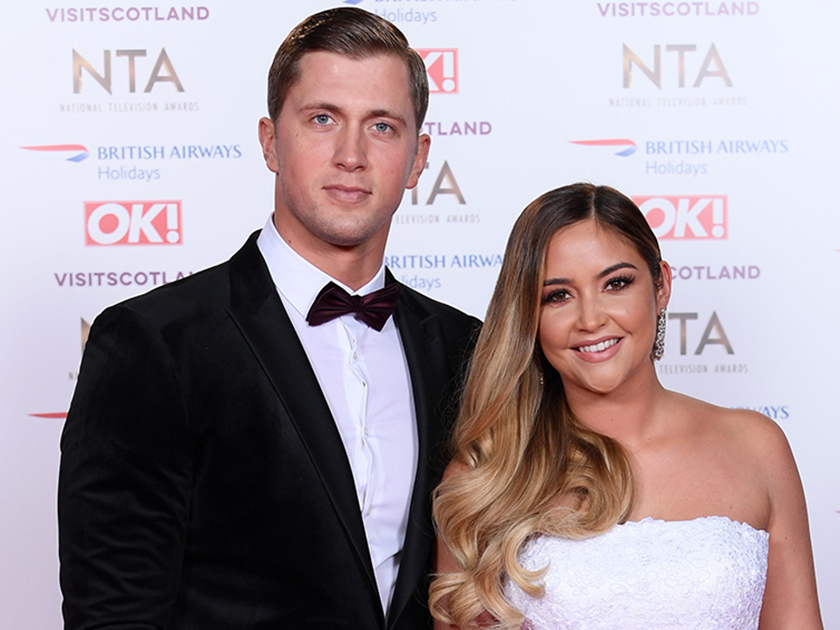 ‘Dan and Jacqueline wanted to fix their relationship, but it’s been really tough,’ the insider told The Sun.

‘They’ve been putting on a brave face in public but Dan can’t stand it because he says it’s a really negative environment to be in. They don’t want it to affect the kids, so he isn’t moving out right now.’