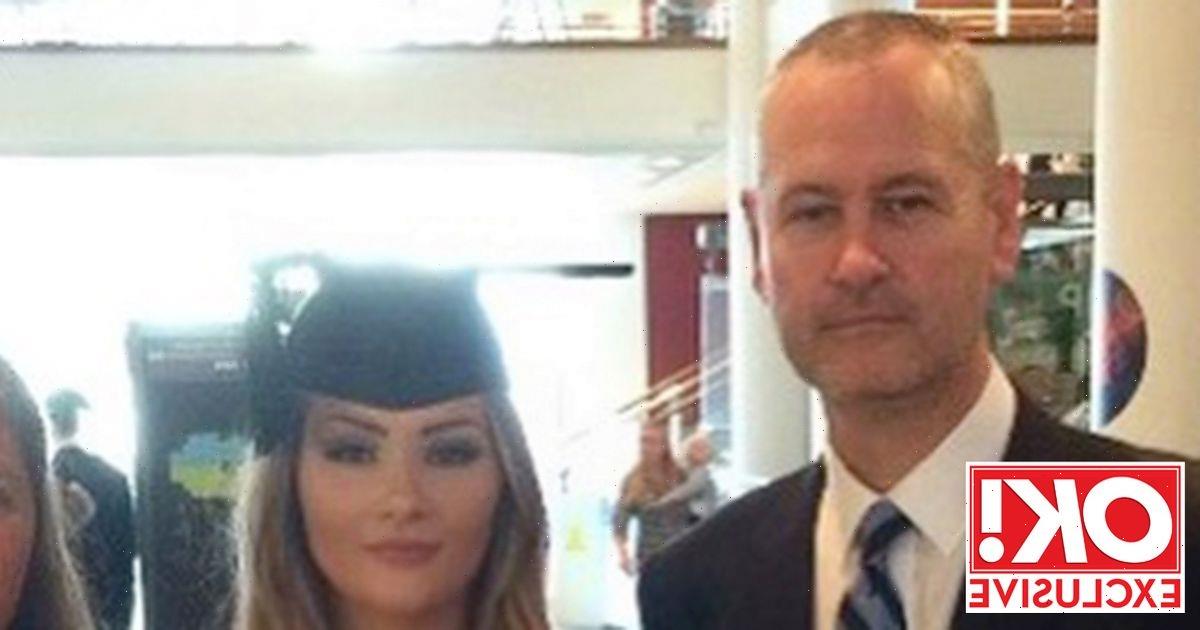 Love Island fan-favourite Shaughna Phillips announced her pregnancy with her first child with partner Billy in October, sharing her excitement at embarking on the adventure of parenthood.

The 28 year old had come off the pill over the summer and fell pregnant just two months later, describing the moment she saw the positive test as an "out-of-body experience".

Since then, she's been dishing out all the brutal realities of being a soon-to-be-mother, talking about everything from her baby being in breech to her predictions on her unborn child's gender.

This week, Shaughna opens up on how her baby has managed to comfort her simply by kicking at the right moment while remembering her late father Eddie, who passed away from cancer six years ago.

I think I've got a little bit of sciatica coming, which is not fun at all. It starts at the top of my bum and literally goes all the way down my leg.

This is the second time I've had it. I first noticed the pain during the 13th or 14th week of my pregnancy, but then it went away. It's now come back with a vengeance. I spoke to my midwife about it at my 25 week appointment recently and she said I may need to see a physiotherapist. It's not too bad just yet, but if it starts impacting my daily life, I'll have to go.

It was my dad's six year anniversary of him passing away on Wednesday (14 December). I haven't really allowed myself to get too upset about my father not being here during my pregnancy. But that morning I did get a little emotional while laying in bed.

But the second the feeling started, I felt this huge kick in my belly. It was really cute because it felt as though my baby was telling me not to worry, that everything will be okay. It was a very comforting feeling.

Billy, my boyfriend, felt our baby kick for the first time. He had to stay with his hand on my belly for about 15 minutes before the kick came, but it finally happened.

He actually thought I had tricked him at first. He didn't believe it was real. I wobble my belly sometimes, which usually results in a kick back. He thought the kick was me wobbling my belly instead. I had to convince him the baby had just kicked.

He was definitely shocked. I don't think he realised that's what I've been feeling this whole time. You can try to explain it to someone, but until they've felt it themselves, it's hard to imagine.

I had quite a bad headache on Saturday and ended up back in hospital to get some medication that's safe for the baby. But they're really, really strong. Even though I needed them for my mammoth headache, they did not agree with me at all.

I was sick for the first time in ages. And all I could think of was, "Oh no, not this again". I never really had morning sickness the way other people do, I've only been sick a handful of times. I know some people have it really bad and every day. I've been lucky. I think it was a one off though, thankfully.

I've booked a 4D scan for next Tuesday (20 December), which should give me more of an idea of whether the baby has moved from the breech position. I was never really bothered about 4D scans before, but I'm suitable for it now, so why not?

I'm not getting my hopes up when it comes to the baby being out of breech – and this little one can be quite shy during a scan. If the baby doesn't move in a particular way, they won't be able to see it either. So I'm trying not to get my hopes up thinking I'll go in there and see a beautiful, clear picture. But it would be a bonus if I do.

I know I said I was convinced my baby is a boy, but I've changed my mind. I'm now certain it's a girl because she's a drama queen. I was a little concerned one morning when I didn't feel much movement, but then I mentioned it to my midwife and suddenly I got a big kick.

We finally got planning permission! The house is kind of like my first baby and we've been waiting for this for so long. It means we can finally get going on the house so it'll be ready for around Christmas time next year.

I'll be in my mum's house when the baby is born, but even if we were in the new house, I'd probably have to move my mum in for the first few months for support. So this works out well.

Despite these plans, we haven't really bought much for the baby just yet. We have clothes to last a full year, but no pram or anything. I'm not sure what I'm waiting for – but having said that, we're four people under the same roof at the moment and it's not built for this. I'll have to sort out the space for a pram when the time comes!